Ni U18 Schoolboys Take On Australia 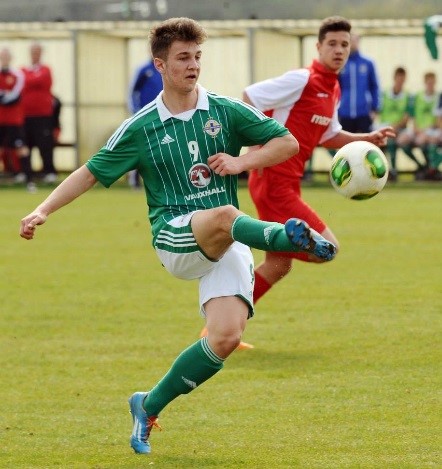 Joint Northern Ireland manager Frankie Wilson is encouraging as many supporters as possible to attend the game;

“We will try and play an attractive style of play and I am sure it will be an entertaining game. Bangor Fuels Arena is a super surface which will encourage both teams to try and play.

“We travel to Jersey and Guernsey for two more build up games the week after Australia, so the game will give the lads the chance to book their place on the plane”

Fellow joint Northern Ireland Manager Conor Marlin has named a squad of 18 players for the game.

Conor explained the high importance of the fixture, highlighting it was an opportunity for players within the squad to prove their worth to management and a chance to express their dedication and commitment to play for Northern Ireland;

“This fixture is a great preparation game for the U18 Inspire Sport Centenary Shield.

“The Centenary Shield is a fantastic competition and will give the boys that extra bit of experience, and hopefully help some push on to first team football at their clubs and further into Stephen Craigan’s U19 squad.”

Over sixteen different schools/colleges and ten different clubs are represented in the Northern Ireland U18 squad and the fixture will prove to be an enjoyable day out for the entire family, with discounted concession prices available.

Admission is £4 for adults and £2 for children. Entry is free of charge for children if they are accompanied by a paying adult. Free group admission is available, email edwinferris@yahoo.co.uk for details. 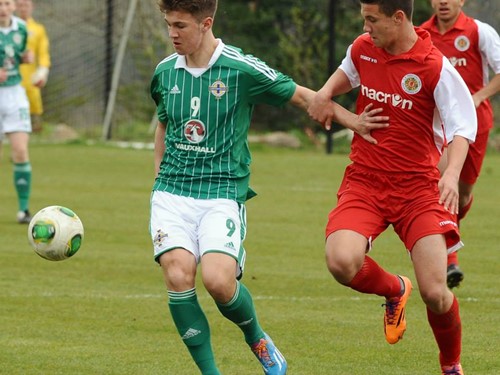