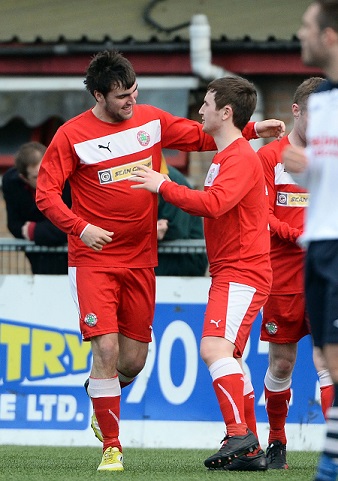 Irishfa.com caught up with managers Niall Currie (Ards) and Michael Press (Cliftonville Olympic) ahead of their game.

Ards are sitting 4th in the Championship, while Olympic are in 3rd spot in the NIFL Reserve standings.

Both Managers are in full preparation mode for the game and Ards Boss Niall Currie told irishfa.com;

“We were reasonably comfortable in the last round at Portstewart.

“Although the scoreline said 2 - 3 in our favour, we were wasteful in front of goal and they scored their second in the 90th minute.

“The main thing is we were in the hat for the next round.

“I seen that the Wee Reds beat Annagh in the last round and they are a good side, I also know that Cliftonville have a good youth set up, will be energetic and have good movement so we will be preparing as usual in doing our homework on them."

Reds Boss Michael Press is looking forward to his young team testing themselves against a vastly more experienced Ards side;

“It’s all about development for us, whatever the outcome we will make sure our lads learn from the experience.

“We will obviously go into the game as underdogs but we will give it a good go.

“There are several ex-Reds now plying their trade with Ards and I’m looking forwards to seeing how Gary Warwick, Mark Burns and John Convery are getting on.”

Ards vs Cliftonville Olympic takes place at Clandeboye Park, Bangor, and has a 1-30pm kick off. 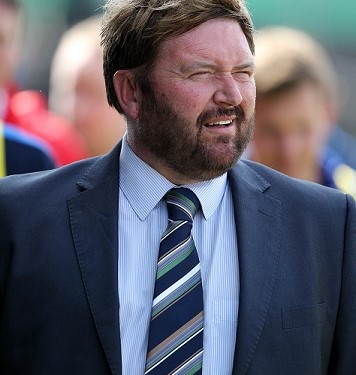 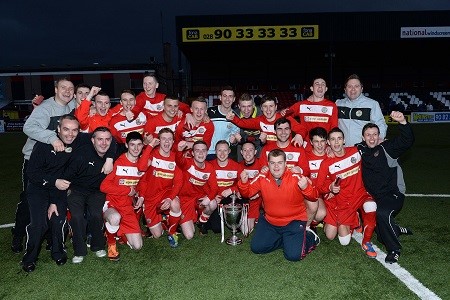 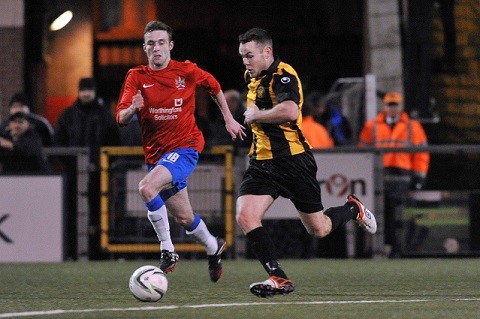