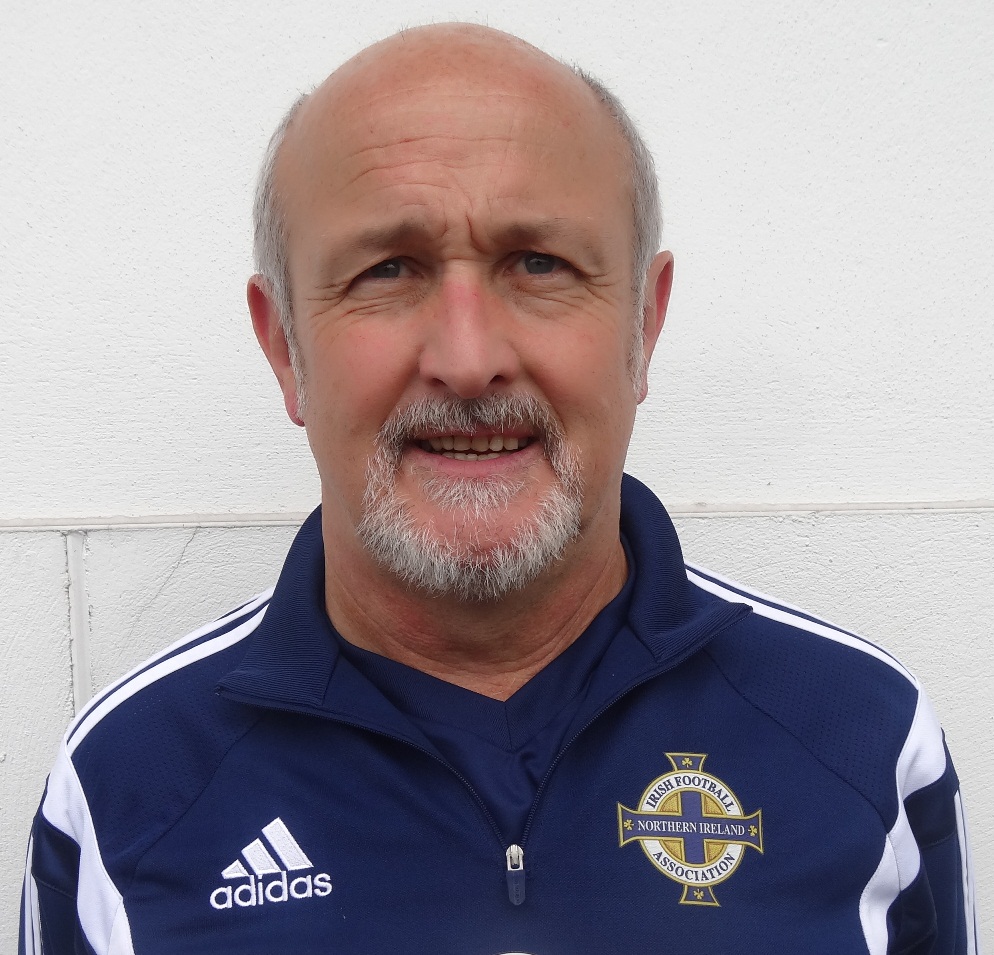 The games against Estonia will be played at Solitude on Tuesday (17 February) and Thursday (19 February).  Kick-off for both games is 3.00pm.

The UEFA Women’s U19 Championship – elite round – group 4 mini tournament will be hosted by Northern Ireland with Alfie Wylie’s side playing Switzerland (Saturday 4 April), England (Monday 6 April) and Norway (Thursday 9 April).  Venues and kick-off times to be confirmed.