Linfield Swifts Progress To 5Th Round Of Ifa Intermediate Cup 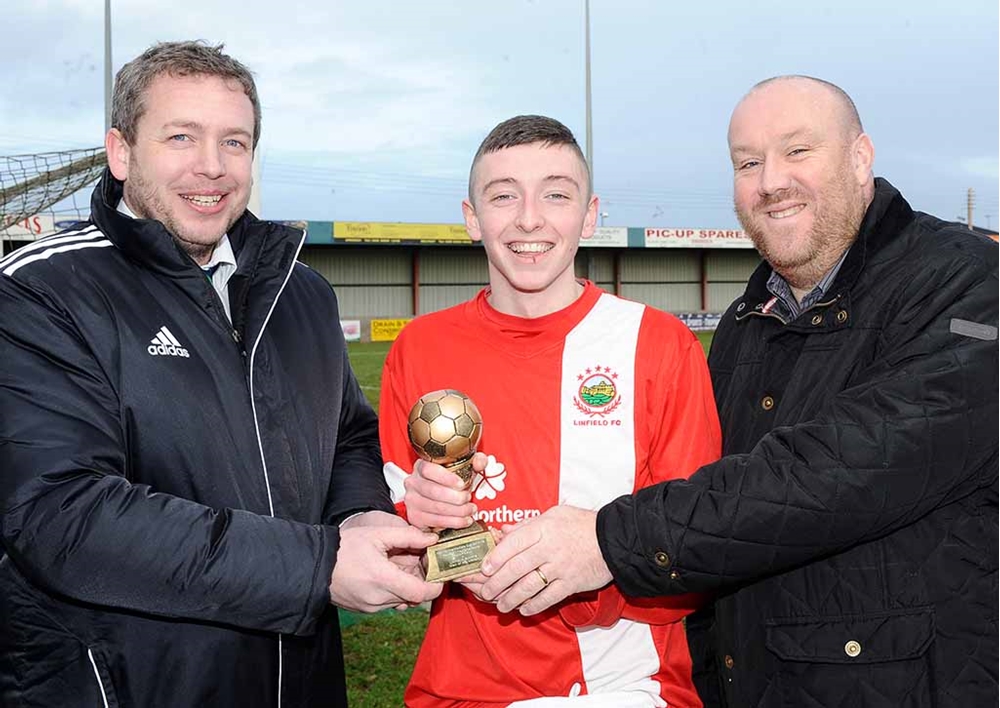 Loughgall played host to Linfield Swifts in the "Tie of the 4th Round" of the iFA Intermediate Cup.

The first half saw both sides play some respectable football and created chances at both ends.

It took 40 mins for the visitors to break the stalemate with a goal from Conor McMenamin.

The second half saw Loughgall pile on the pressure and had chance after chance infront of goal but alas the final touch wasn't there.

Linfield started to come back into the game and again it was that man McMenamin who struck twice more (75+88min) to secure his hattrick.

Results from the other 4th Round Ties.

Loughgall 0-3 Linfield Swifts *TIE OF THE ROUND* 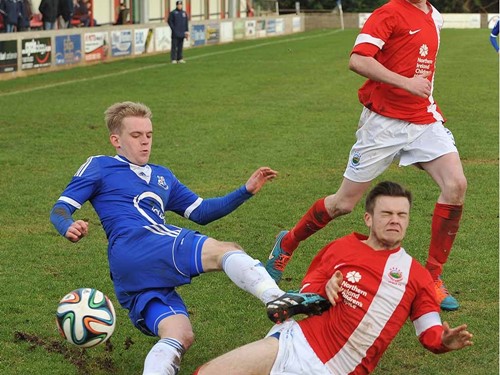 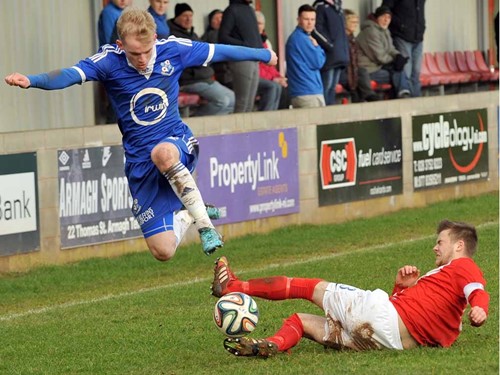 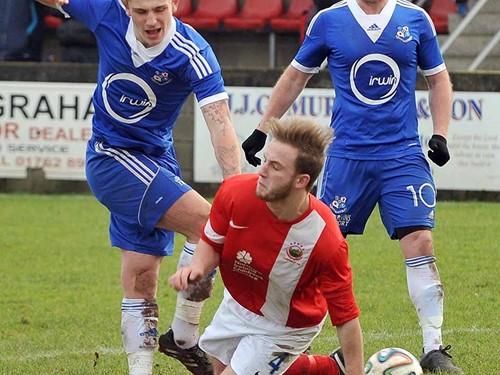 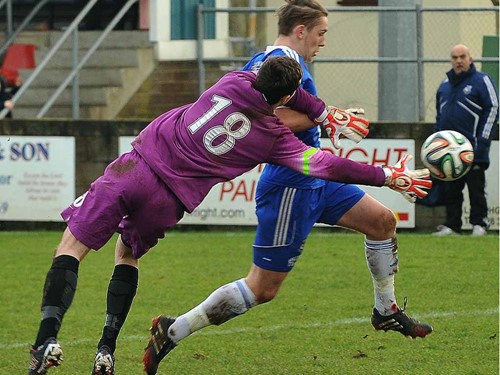 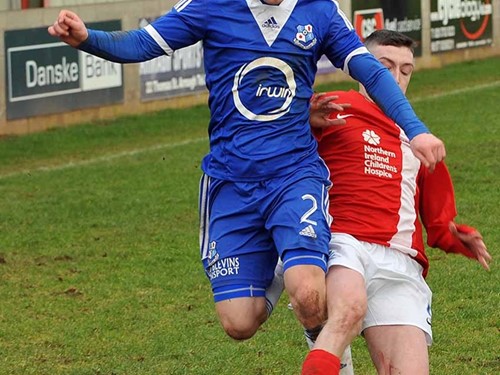