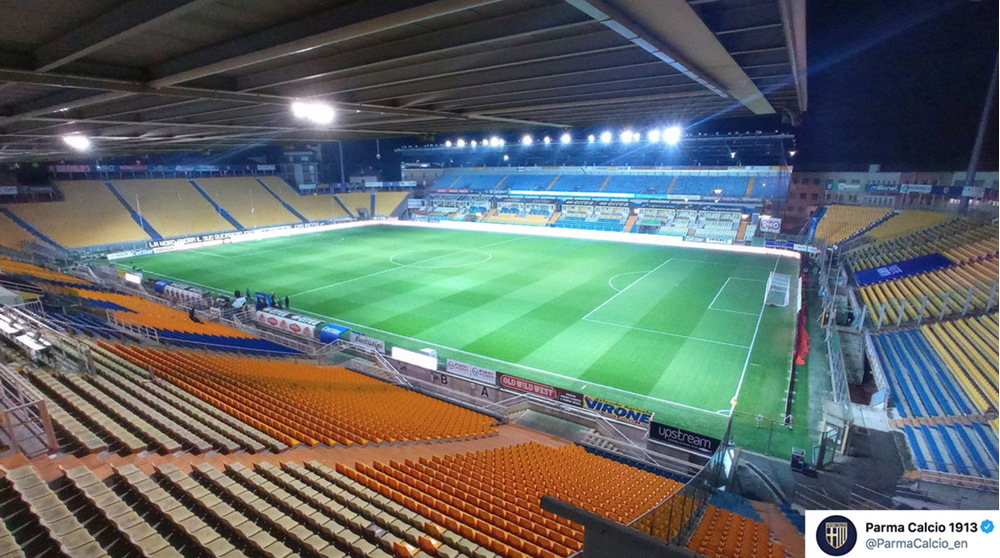 Ian Baraclough’s squad were handed an away trip to Roberto Mancini’s Italy after December’s World Cup draw - and today it was revealed the game will be played in the northern city.

The Ennio Tardini Stadium, commonly referred to as Il Tardini, will stage the game.

Built in 1923, the ground is among the oldest still in use in Italian football and is the home of Serie A outfit, Parma.

The match against the Azzurri is set to be played on March 25 before a home clash against Bulgaria at the National Football Stadium at Windsor Park on March 31.