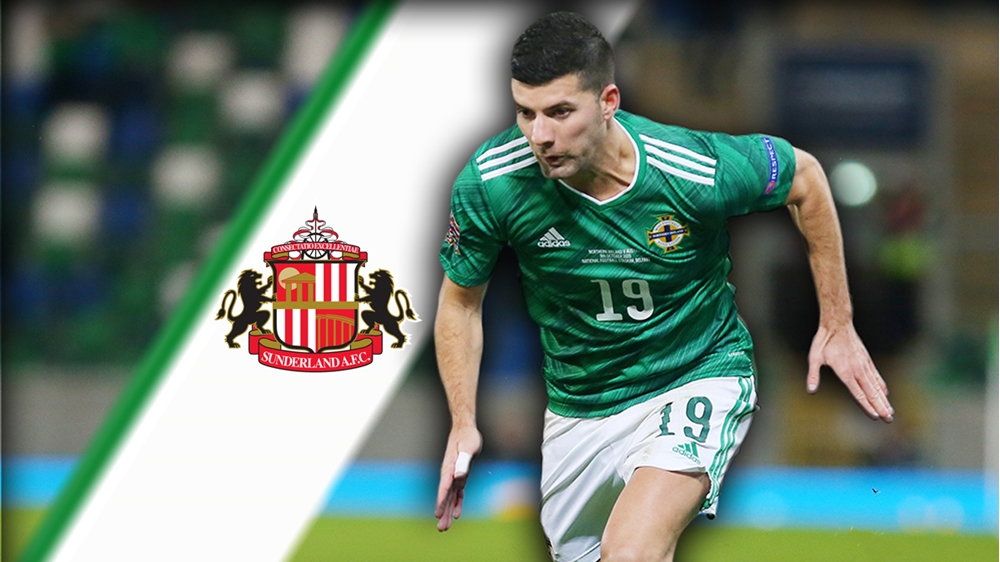 Rangers winger Jordan Jones has joined League One outfit Sunderland on loan until the end of the season.

The 26-year-old will be hoping for regular first-team football at the Stadium of Light after limited game time with Steven Gerard's successful Rangers side this term.

Since arriving at Ibrox from Kilmarnock in the summer of 2019, Jones, who started out his career at Middlesbrough, has played 19 games and scored one goal for the Glasgow outfit.

The winger said: “I’m absolutely over the moon and I’m delighted to be here. I know what football means to people in the North East and how much Sunderland means to the supporters, so hopefully I can bring them some entertainment and good results.”

Jones, whose father is from Northern Ireland, has won 11 senior caps since being given his debut against Switzerland by Michael O’Neill in November 2017.

The loan is subject to international clearance.