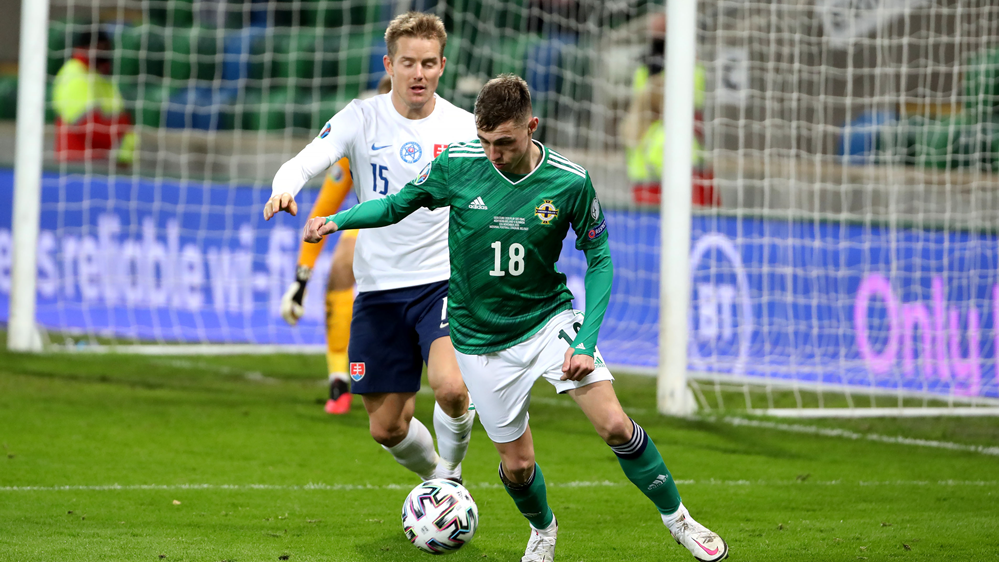 Winger Gavin Whyte scored his first goal for Hull City as Grant McCann’s charges moved to the top of League One following an impressive 3-0 home victory over Accrington Stanley in midweek.

In only his second start since joining the Tigers on loan from Cardiff until the end of the season, the former Crusaders man struck 10 minutes into the second half to put the home side 2-0 up.

Whyte’s international colleague, Josh Magennis (below), rounded off the scoring from the penalty spot just a couple of minutes after entering the fray as a substitute to chalk up his eighth goal of the campaign.

Elsewhere in League One, Conor Washington was on target for Charlton Athletic when he also converted from 12 yards in the Addicks' 2-1 defeat against one of his former clubs, Peterborough United.

Midfielder George Saville may still be waiting for his first international goal for Northern Ireland, but on Wednesday evening he fired home his fourth of the season for Middlesbrough as Neil Warnock’s outfit moved up to seventh spot in the Championship after a 2-1 away success at Nottingham Forest.

In Scotland defender Ciaron Brown scored his first for the club when he headed home the opener in the 2-2 home draw against Neil Lennon’s Celtic. 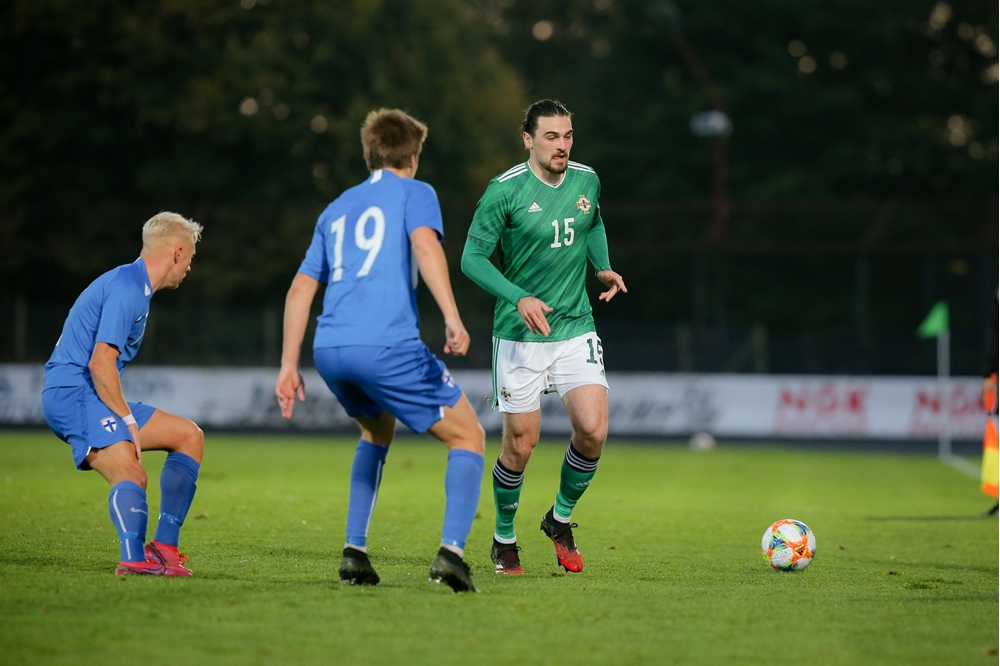 The 23-year-old (pictured above), who is currently enjoying a second loan spell with the Scottish Premiership side from Cardiff City, also provided an assist for Livingston’s equaliser when his cross was rifled in by Emmanuel-Thomas.

The midweek fixtures also saw a return to action for Jamal Lewis who started in Newcastle United’s Premier League defeat at Arsenal after been sidelined with a knee injury, while Craig Cathcart came on as a substitute in Watford’s narrow 1-0 win against Barnsley after missing the last six weeks with a hamstring complaint.