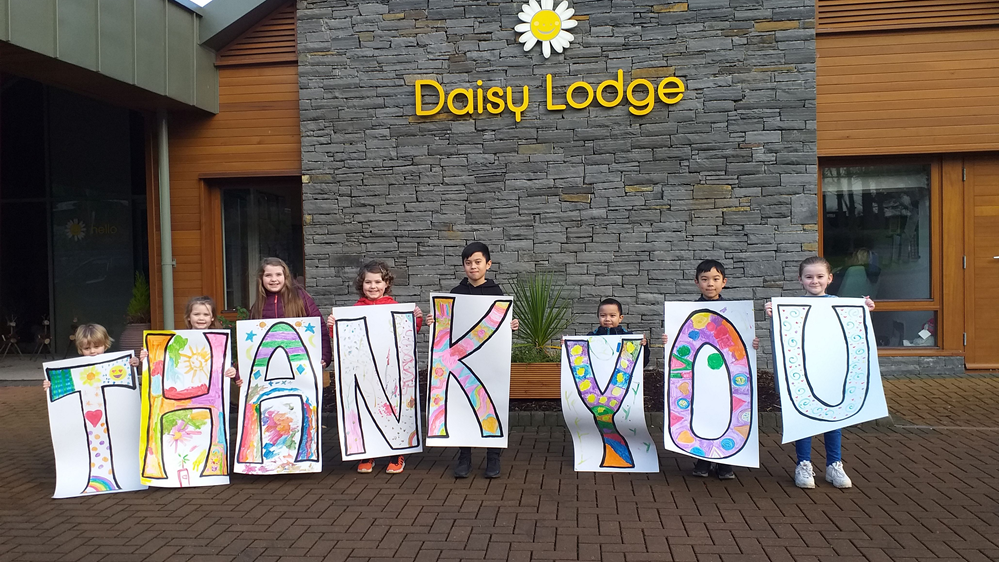 Northern Ireland players and fans, with support from the Irish Football Association, are continuing to raise much-needed funds for Cancer Fund for Children.

The charity, which has been the Northern Ireland senior men’s team’s charity partner since the run-up to Euro 2016, has received a donation of nearly £5400 from the three latest fundraising initiatives organised by the association.

The bulk of the money was raised through a raffle for a signed match shirt donated by Northern Ireland captain Steven Davis from his record-breaking appearance against Bosnia and Herzegovina back in the autumn.

In the UEFA Euro 2020 semi-final play-off game in Sarajevo the skipper eclipsed Pat Jennings’ long-standing record to become the all-time most capped player for Northern Ireland. The game against the Bosnians in October brought his caps total to 120 and he has since gone on to win four more caps for his country.

Money was also raised for the charity through Northern Ireland fans making donations to support virtual mascots at the behind closed doors UEFA Nations League match against Austria in October.

Thank you so much to the supporters and the team who have really driven this fundraising forward, especially during a time which has been so challenging for us

The 11 special mascots chosen for the match in Belfast had each previously received support from Northern Ireland’s leading children’s cancer charity.

During the build-up to the game they received a Northern Ireland home kit, goodie bag and a personally signed letter from boss Ian Baraclough thanking them for their support. They also featured in the official matchday programme.

The third fundraising initiative came as part of a Christmas promotion organised by the Irish FA.

Phil Alexander, CEO of Cancer Fund for Children, said: “This donation is absolutely fantastic and we’re so delighted with it. Thank you so much to the supporters and the team who have really driven this fundraising forward, especially during a time which has been so challenging for us.

“We really do appreciate the continued support. We’ve had such wonderful feedback from families staying at Daisy Lodge (the charity’s respite facility in the Mournes) and young people receiving individual and group support at home from our community team over the last number of months, and that’s the direct impact that this fundraising is making.”