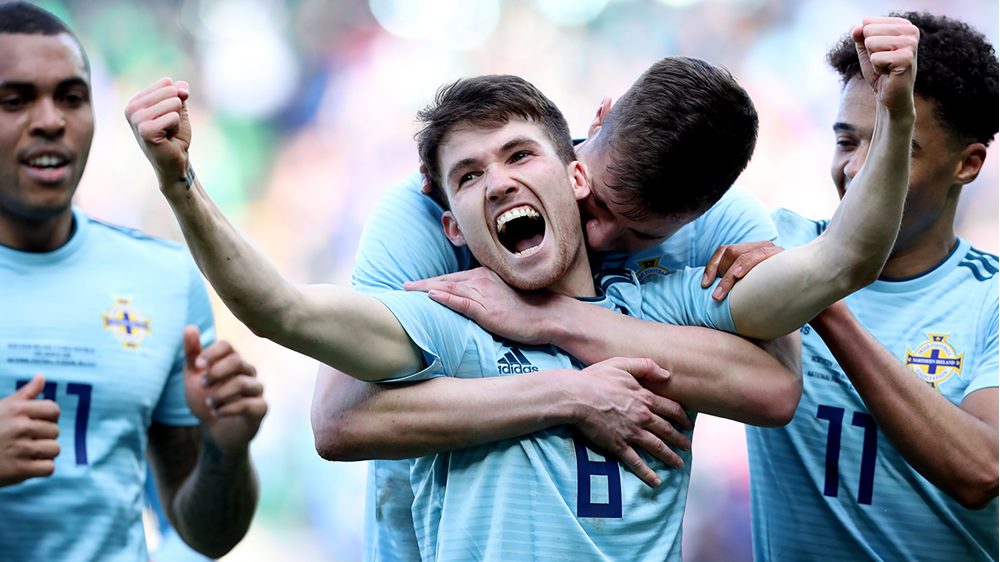 Accrington Stanley have completed the loan signing of Queens Park Rangers striker Paul Smyth until the end of the current campaign.

The 23-year-old returns to the Wham Stadium for a second time having previously enjoyed a loan spell with the League One side in the latter half of the 2018/19 season.

Earlier this week Belfast-born Smyth was recalled by Queens Park Rangers from his loan stint at Charlton Athletic and although he had other options he decided to link up again with Stanley after lengthy discussions with boss John Coleman.

Speaking to the Accrington Stanley website, Smyth said:  “QPR wanted to call me back from Charlton and send me on loan again and I spoke to John Coleman and it was just meant to happen,

“I wanted to get it done, get out and hopefully get the game-time I need and that’s why I came here.

“I weighed up the pros and cons of all the different things and spoke to Coley a lot, there were alternatives but Accrington Stanley are doing well in the league and there are loads of games to play and hopefully I can play my part in them and get them promoted.”

Smyth had a season-long loan with Wycombe Wanders last year helping them to promotion to the Championship via the Play-off’s and he readily admits he would love to do the same with Accrington.

“Coley told me to come here and enjoy playing football,” added the former Linfield player. “There is no pressure on Accrington but they are a good team and they are showing it on the pitch.

“I got promoted with Wycombe and it was brilliant so I have had that feeling and desire and drive. To do it with Accrington would be brilliant.”