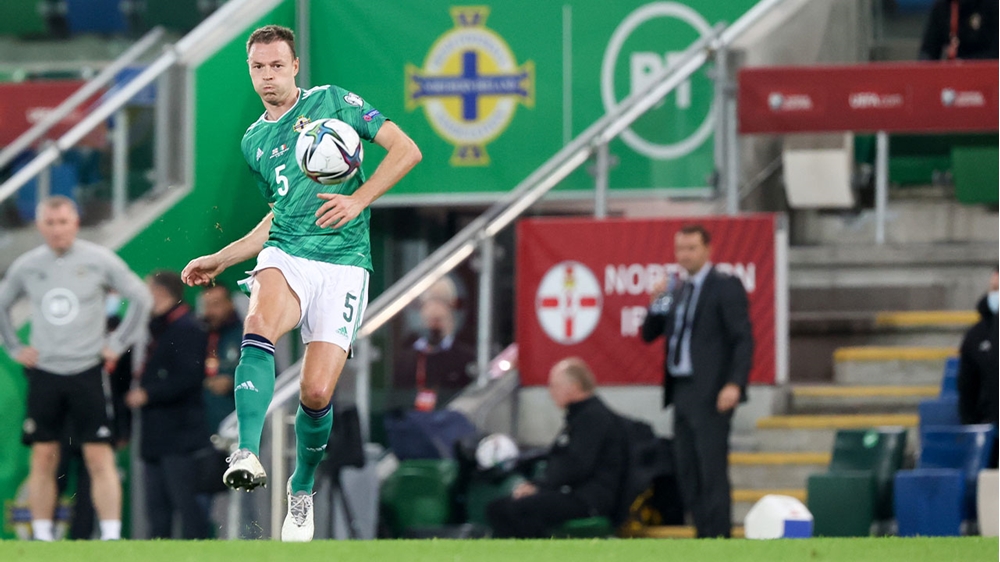 Northern Ireland will begin their third UEFA Nations League campaign with a home game against Greece next June – and finish the group stage with an away match in Greece in late September.

Ian Baraclough’s team, who are the top seeds in Group 2 in League C of the 2022-23 competition, are set to play the Greeks at the National Football Stadium at Windsor Park on Thursday 2 June(7.45pm).

Greece, who are second seeds in Nations League C2, last played in Belfast in October 2015 when goals from Steven Davis (two) and Josh Magennis secured a famous 3-1 victory to send Michael O’Neill’s team to Euro 2016.

Northern Ireland’s second game in the group stage of the third edition of UEFA’s Nations League will see them take on Cyprus or Estonia away on Sunday 5 June.

Cyprus will be up against Estonia in a play-off in March to determine which nation takes the finalplace in the group and which one drops to League D. If Northern Ireland play Cyprus the kick-off time will be 5pm UK time and if their opponents are Estonia the kick-off will be at 2pm UK time.

Matchday three for Northern Ireland sees them on the road again – away to Kosovo on Thursday 9 June (7.45pm UK time). Kosovo are the third seeds in the group.

And a busy schedule that month will draw to a close with a home match against Cyprus or Estonia on Sunday 12 June (2pm start).

The final two games in Nations League C2 for Northern Ireland, who were relegated from League B last time around, will take place in late September.

Their matchday five opponents are Kosovo and the game at the National Football Stadium at Windsor Park is scheduled for Saturday 24 September (5pm).

And their sixth and final game in the group stage will be away to Greece on Tuesday 27 September (7.45pm start UK time).

The boys in green and white have not played Kosovo before, while they last faced Estonia in a friendly in Tallinn back in September when a superb goal from Shane Ferguson secured a 1-0 victory. And their most recent encounter with Cyprus was a friendly in Nicosia in March 2014 (0-0).