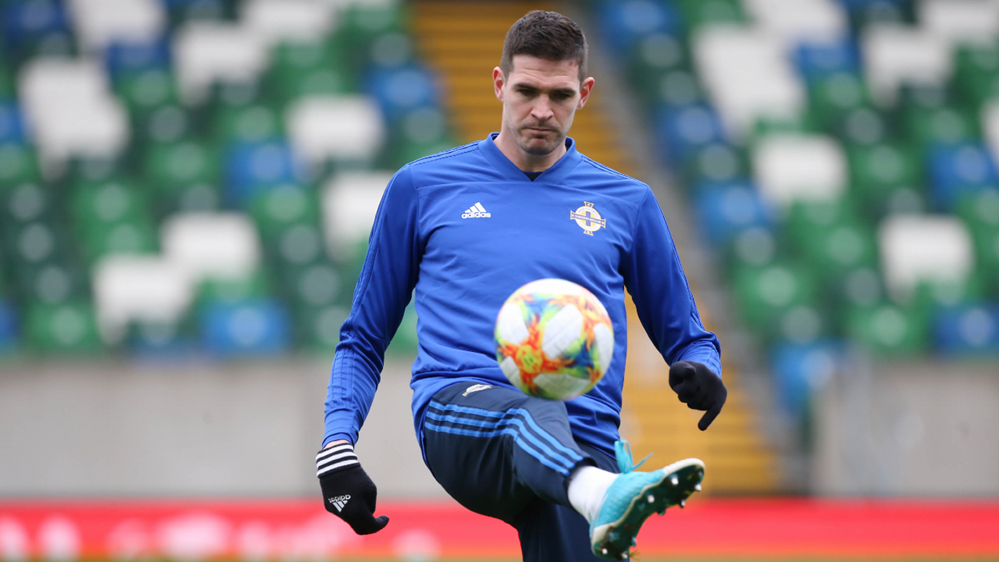 Striker Kyle Lafferty has left the Stadium of Light after his short term deal ended.

The forward signed for Sunderland in January and scored two goals in 11 appearances.

In a statement on the club website Sunderland said; “Everyone at SAFC would like to wish Kyle the best of luck for the future.”

Now a free agent Lafferty has had spells at Norwich City, Rangers, Burnley and Norwegian side Sarpsborg 08.

Lafferty made his Northern Ireland debut aged just 18 against Uruguay in May 2006. Just three months later he scored his first international goal against Finland and has not looked back since netting a total of 20 goals in his 75 appearances.