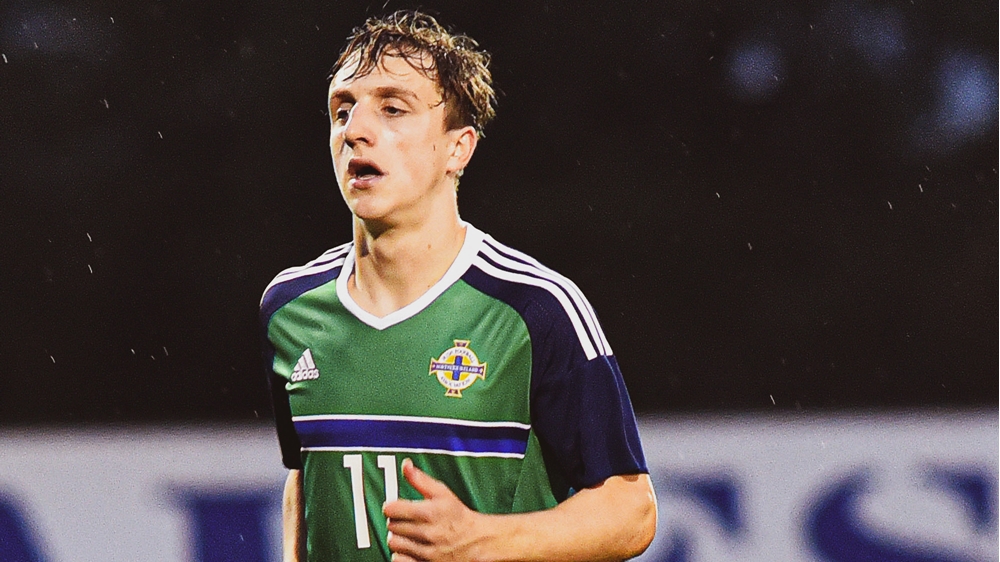 Cooper, who came through the Irish League with Ballyclare, Glenavon and Linfield, was today named in the 26-man panel for next month’s UEFA Nations League matches against Romania and Norway.

“Joel’s got a bright future,” Baraclough said of the pacey 24-year-old. “He’s played in the Irish League for Linfield and done very well and he got his move to Oxford United. They are delighted with him and how he has come over and fitted in straight away with them. He’s already started a couple of pre-season games and scored goals already and he’s made an instant impact, so I’m delighted for him and really excited to get him into the squad and start working with him.”

Cooper will be a familiar face to many of the current Northern Ireland players. Alongside Paul Smyth, the Ballyclare native was with the squad at UEFA Euro 2016 as a training player and played alongside several players at U21 level.

“Along with Paul Smyth he came to UEFA Euro 2016 to train with the squad which gave him some experience and having spoken to him about that he’ll never forget that. 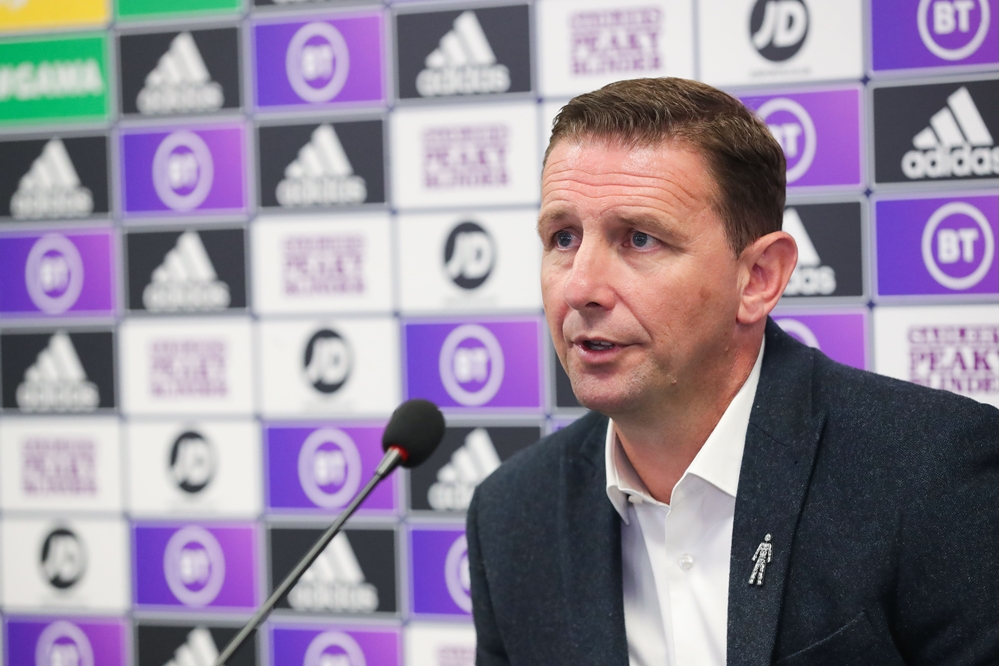 Both of Baraclough’s first games in charge will be behind closed doors as result of COVID-19 and he admits it will be a strange feeling with the fans not being allowed into the stadiums.

“I’ve never taken a competitive game that’s been played behind closed doors and some of the players have only had a handful of those games," he said.

“Having spoken to a lot of them they want to be in front of fans because it gives them an edge – especially in front of the Green and White Army and, for me, it’s a disappointment that my first game isn’t in front of those travelling fans. But we know they will be fully behind the team and desperate for us to get off to a good start to the Nations League.

“Again, as soon as we can start filling the National Football Stadium at Windsor Park with fans, when it’s safe to do so, then we’ll know that we’re on our way back to normality.”