Amazing to be back: Girls' Excellence Programme hailed as summer sessions conclude 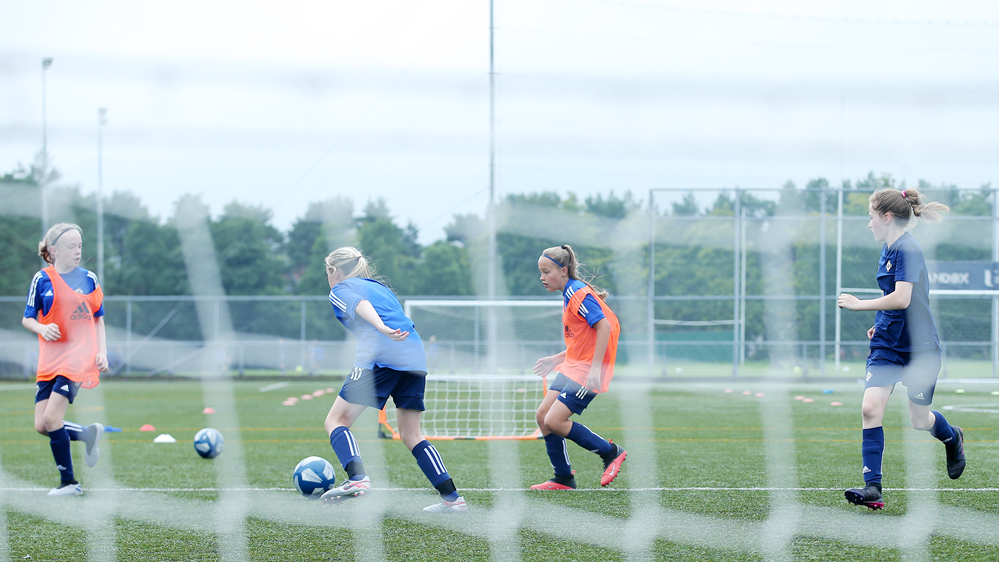 Over 200 girls participated in the sessions which took place in Belfast, Jordanstown, Enniskillen, Derry-Londonderry and Cookstown.

To welcome the girls back, right through the age spectrum after what has been such an uncertain period, has been brilliant

Alfie Wylie, the Irish FA’s Head of Women’s Elite Performance, and his team welcomed groups of U11s to U15s and U17s to U19s for the first time since the the Covd-19 lockdown for sessions covering coaching, skills, tactics, fitness and nutrition. 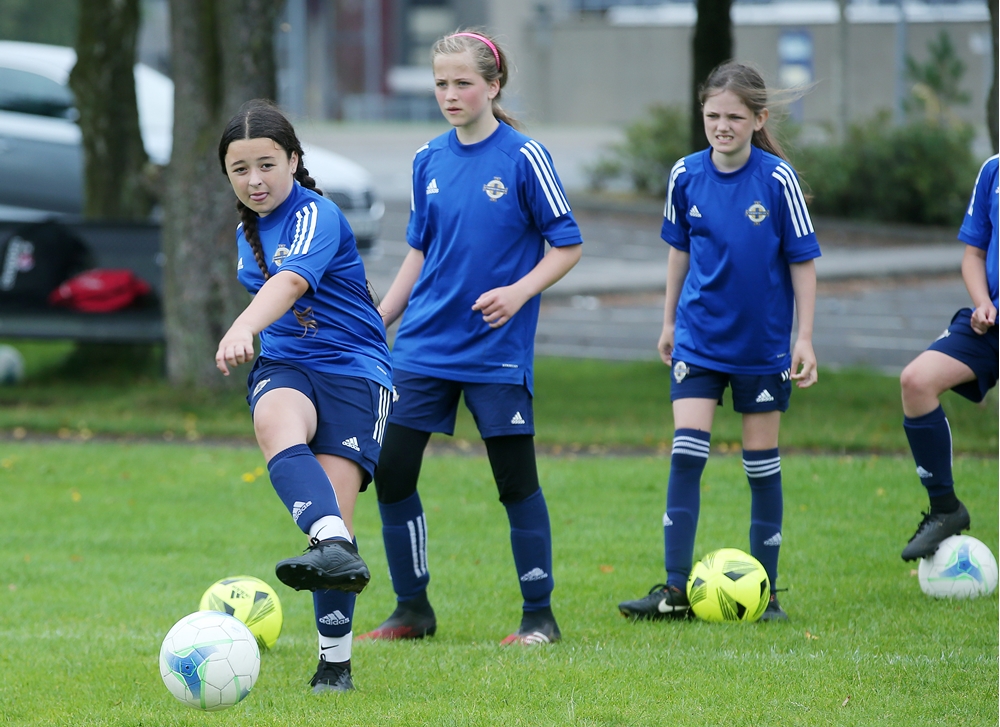 “To welcome the girls back, right through the age spectrum after what has been such an uncertain period, has been brilliant,” he said. “Remember, they hadn’t seen many of their teammates for months on end so having them reunite through football, was great to see. And the break certainly hadn’t dimmed their enthusiasm either!”

Helen Parker, a member of the Northern Ireland U17s squad, participated in the programme. “The first session was a bit strange, with lots of rules and regulations to keep us safe, but it didn't take us long to get back into it,” she said. “It was amazing to be back and be able to meet up with the girls, even if it was from a distance, and awesome to actually interact with people in real time outside of the family.”

And the courses were given an added boost with the visit of Irish Women’s hockey team star, Serena Barr, who dropped in to impart some wisdom on the participants;

“I’m a big believer in learning from other sports,” added Wylie. “Having Serena along, at a time when she should have been in competition at the Olympic Games, went down really well.” 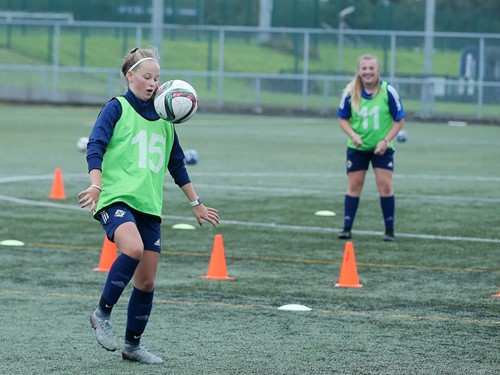 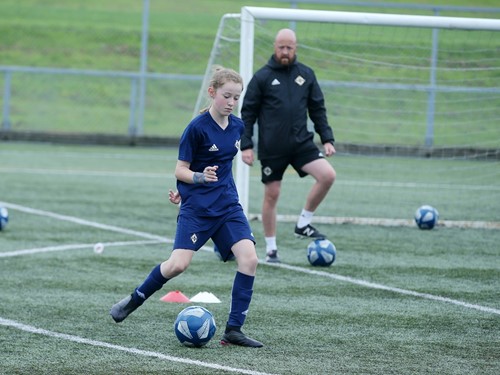 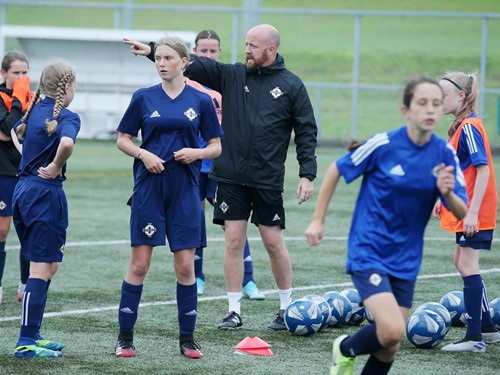 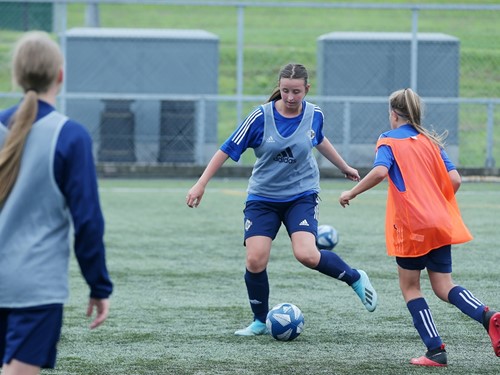 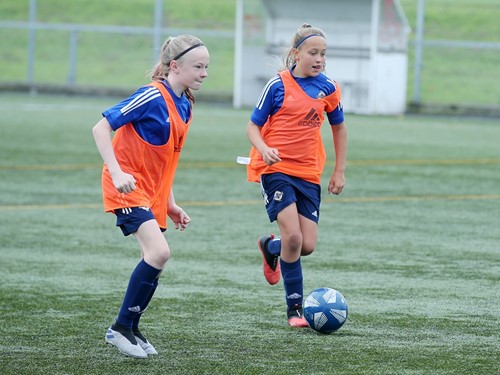 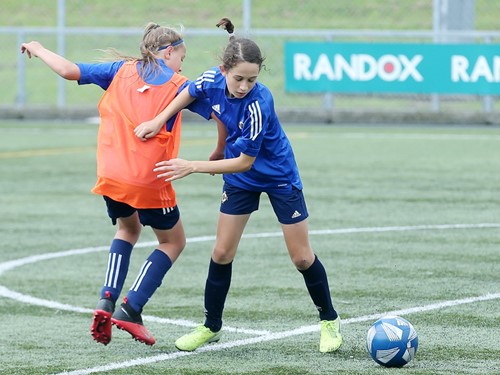 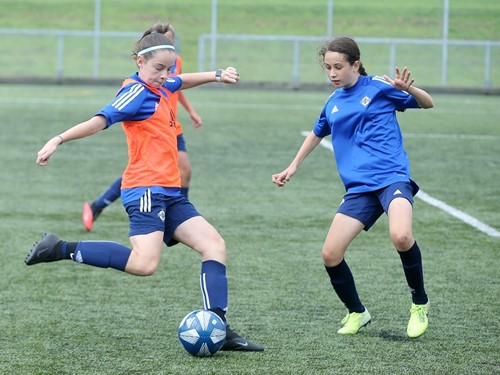 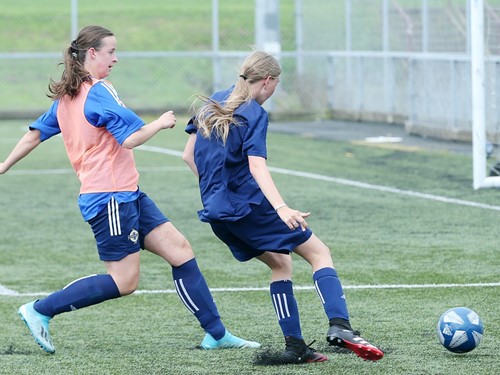 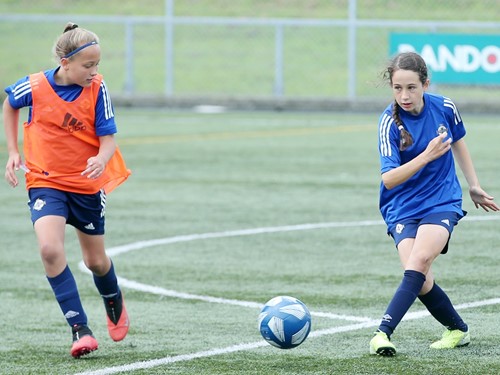 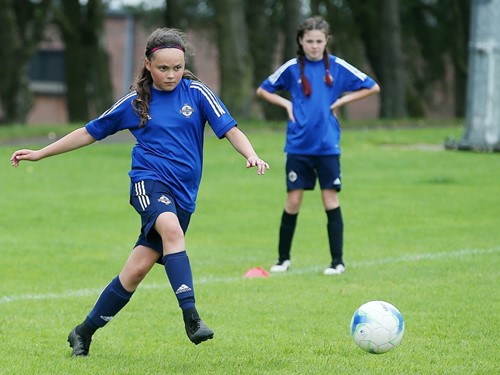 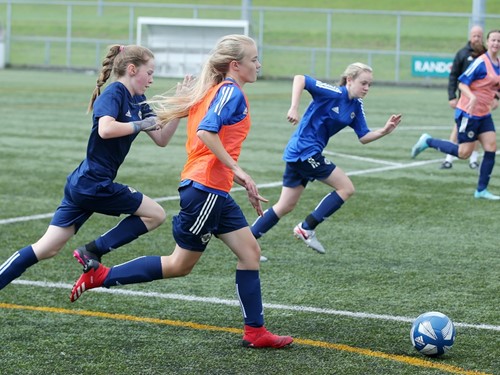 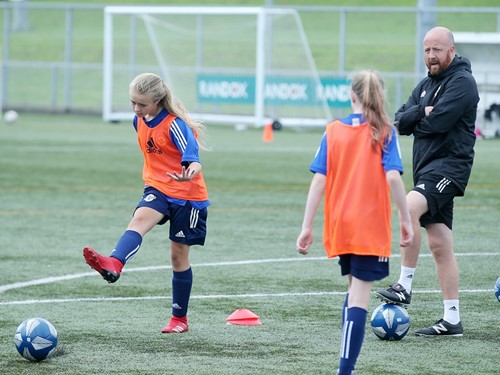 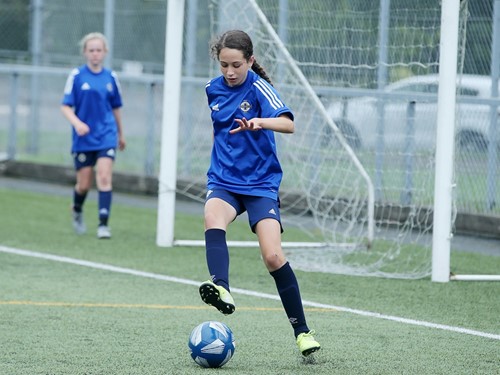 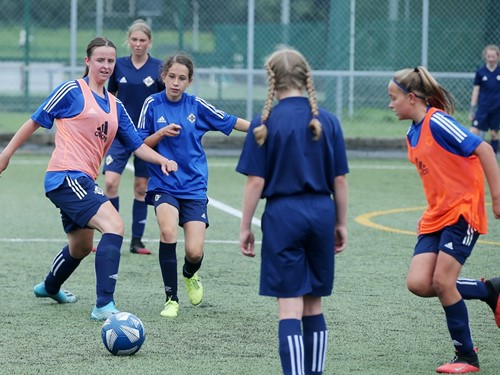 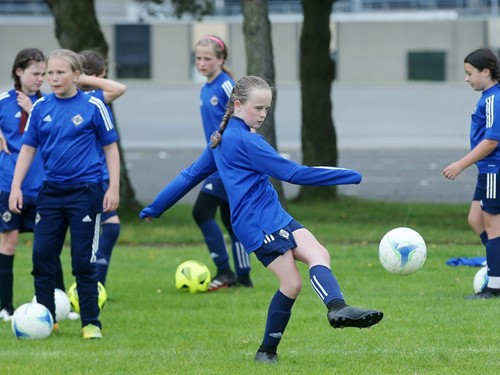 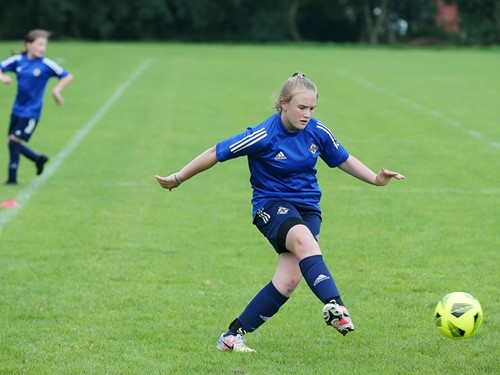 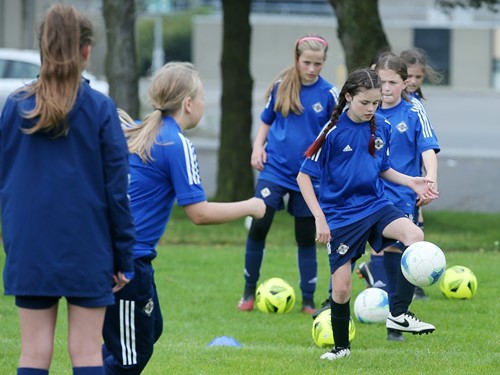 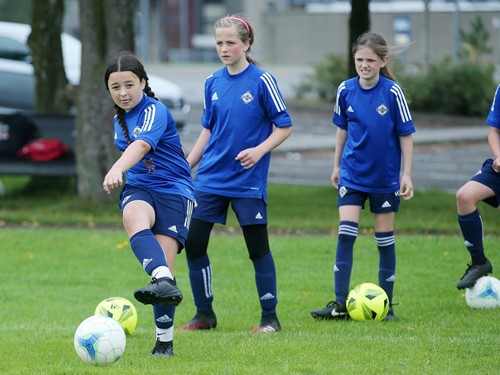 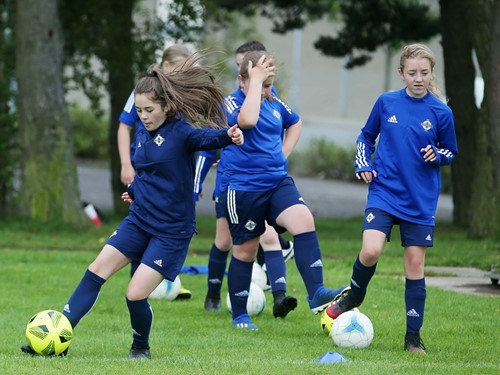 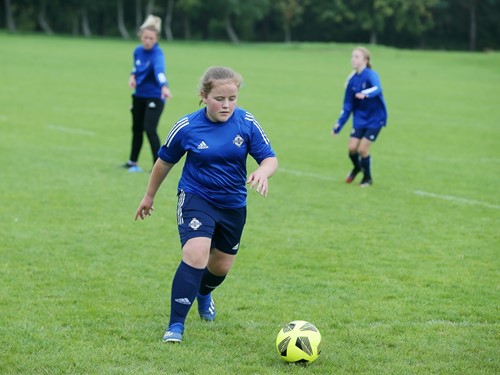 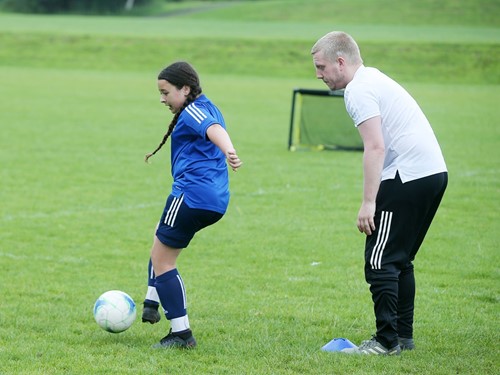 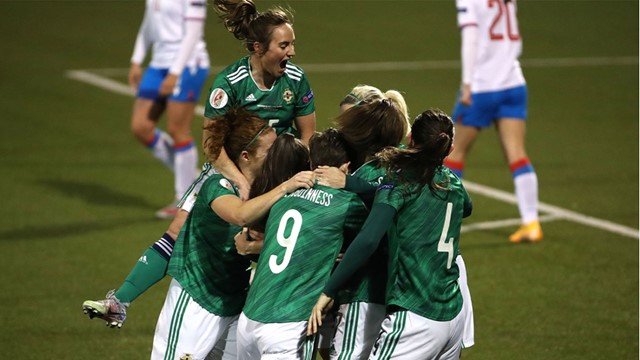