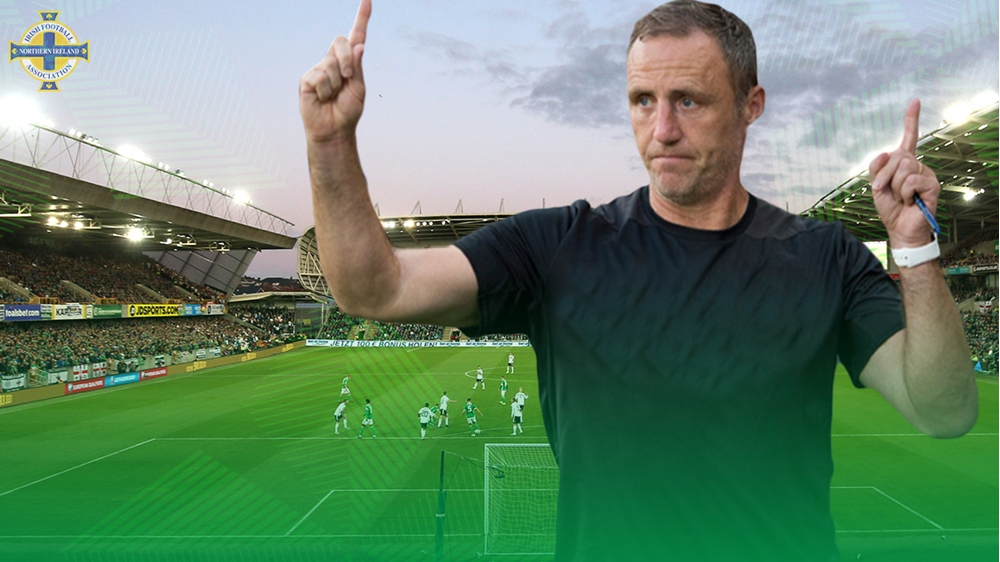 Andy Crosby will assume caretaker charge of the Northern Ireland Under-21 squad for the remainder of their UEFA Euro qualifying campaign.

Crosby worked as assistant to current senior men’s boss Ian Baraclough during his time with the U21s and will now lead the team in their remaining five qualifiers, starting with a trip to Malta on 4 September.

The former Scunthorpe and Oxford defender has previously been assistant manager under Nigel Adkins at Southampton, Reading, Sheffield United and Hull City.

After the game against Malta, the U21s host Denmark (8 September) before welcoming Finland (9 October) and Ukraine (13 October). The final game of the campaign, postponed from March as a result of the Covid-19 pandemic, is the rescheduled trip to face Ukraine (17 November).