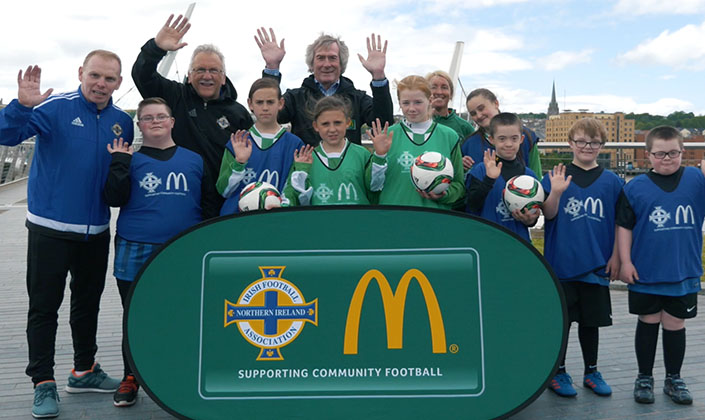 Now is your chance to recognise and reward the people and clubs that are pushing grassroots football forward in Northern Ireland by nominating them for the seventh annual McDonald’s Irish FA Community Awards 2017.

Whether it’s a person that has put in countless hours of their own time volunteering to ensure football is a constant presence in Northern Ireland, or even a club that facilitates it, now is the time to acknowledge their efforts.

There are six categories that make up the awards including, The Respect Award, Volunteer of the Year, Coach of the Year, and The People’s Award, which celebrates an individual’s outstanding contribution to grassroots football.

The deadline for nominating is 30 June. To vote for a football club or volunteer go to: http://www.irishfa.com/communityawards 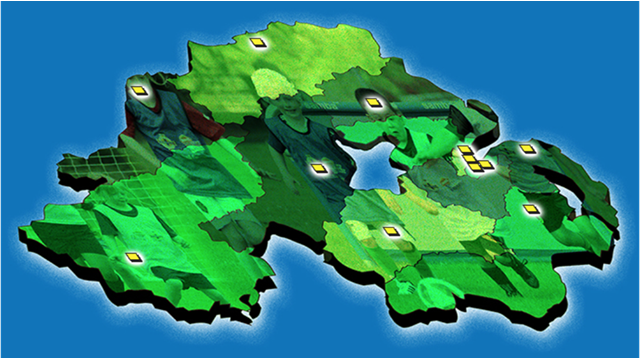 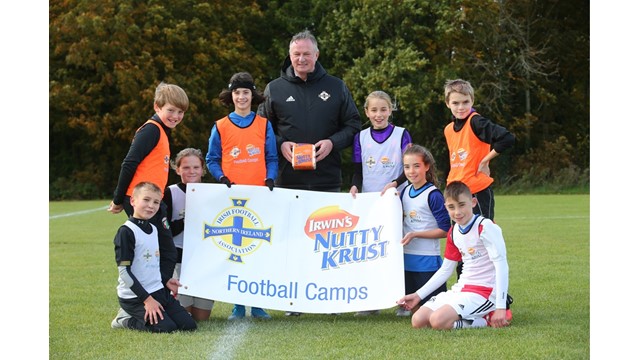