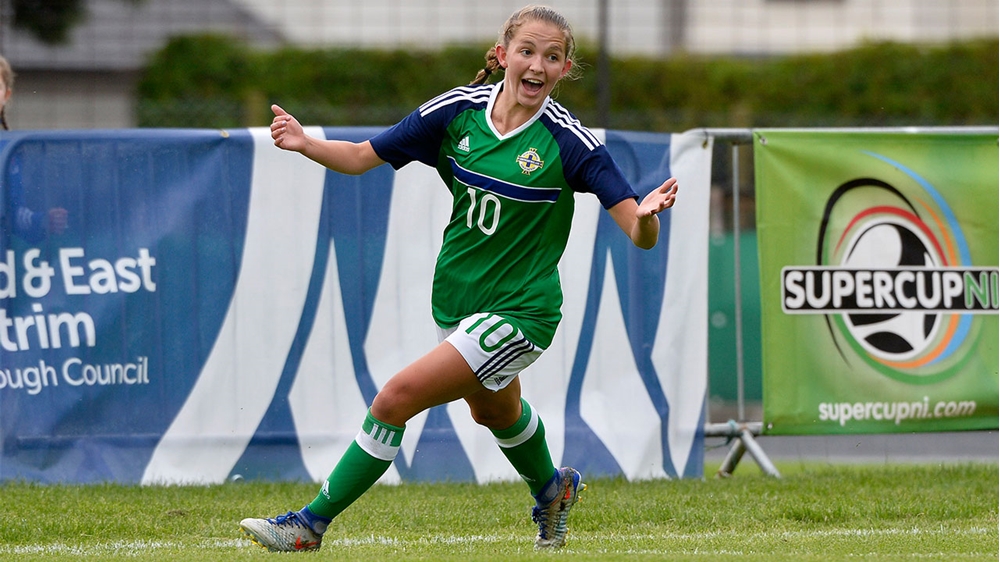 Northern Ireland Women's Under 19 opened their double header against Wales with a 3-1 win at the Ballymena Showgrounds.

Goals from Megan Reilly, Emily Wilson and Leyla McFarland sealed the win and in the process all scored their first international goals for Northern Ireland.

It sealed a brilliant win for the Under 19s in the first of two games as part of the Super Cup.

Manager Alfie Wylie introduced two new faces to the starting lineup ahead of the UEFA Women's Under 19 Championships with goalkeeper Lauren Perry and striker Emily Wilson getting their chance from the Under 17's.

With this double header against Wales being the last chance to impress before the squad announcement for the finals beginning August 8, they definitely did after just five minutes.

Brenna McPartlan chipped a ball beyond the Welsh defence and Reilly went round the Wales keeper Emma Gibbon to tap in her first goal for Northern Ireland.

McPartlan had a chance of her own just after 10 minutes with Wales caught out passing the ball at the back. Leyla McFarland intercepted the pass and laid off the midfielder but her effort went over the bar.

Lauren Perry would be called into action for the first time after 15 minutes as Chloe Chivers hit a great effort from 25 yards which was heading for the top corner but the Northern Ireland keeper matched it to push it away for a corner.

Wales had the majority of possession but couldn't test Perry in the Northern Ireland goal. The hosts next chance came again through McPartlan after good work from McFarland but the effort was straight at Gibbon.

Perry was soon tested as Cassia Pike hit an effort from the edge of the area but again the Northern Ireland keeper was able to push it away.

Just after half time, Wilson showed what she can do with a great lob from just outside the area and she then turned provider as she cut inside to setup McFarland for a simple tap in to make it 3-0.

Beth Hopwood replaced Lauren Perry and showed her shot stopping ability with a save from 6 yards to keep it at 3-0.

But she would be beaten in the final minutes from distance as Chivers struck again from distance and this time found the bottom corner but it ended 3-1 to Northern Ireland. 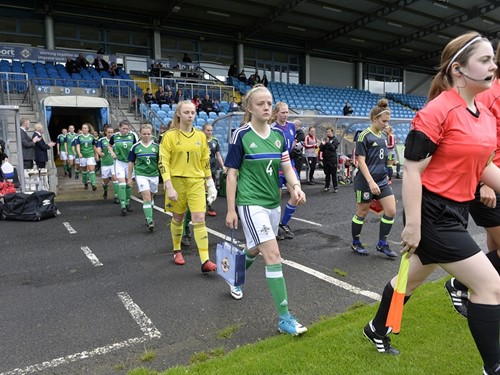 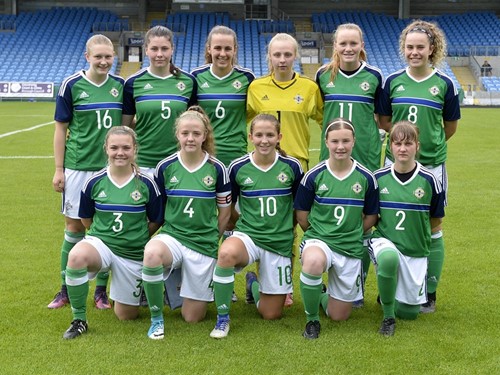 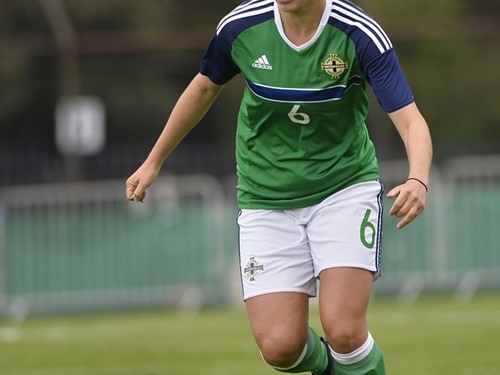 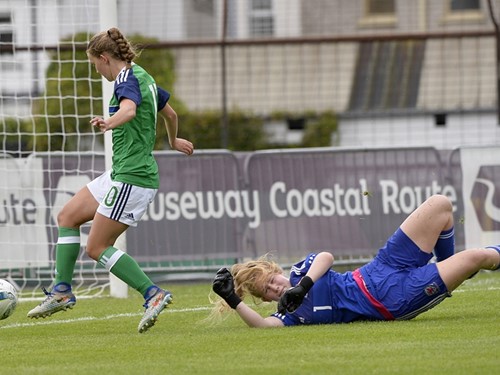 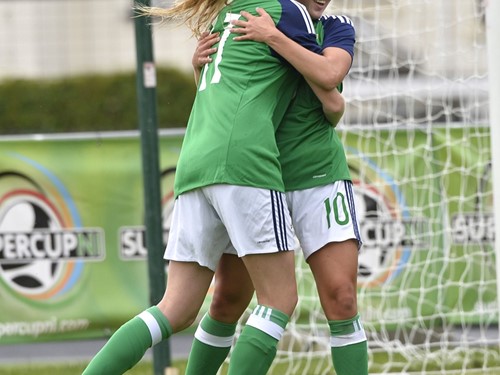 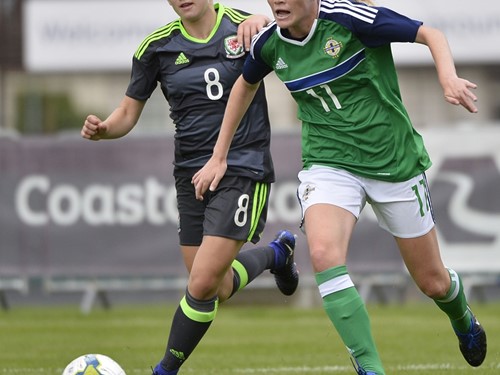 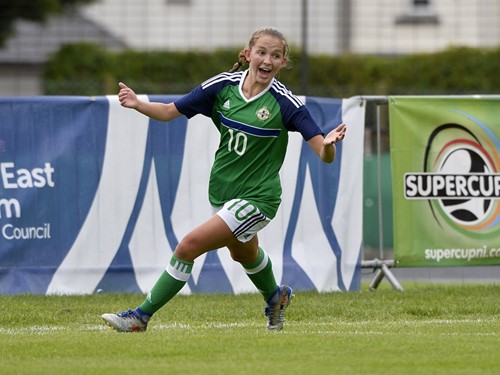 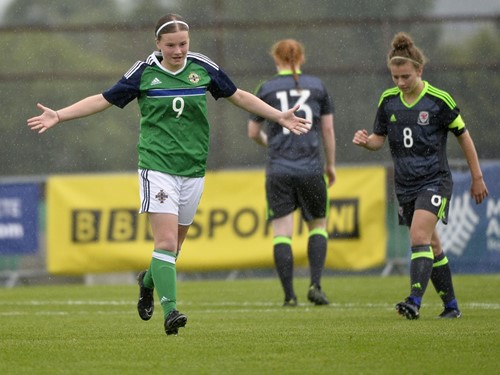 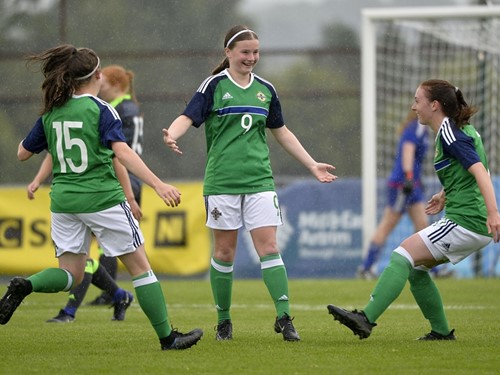 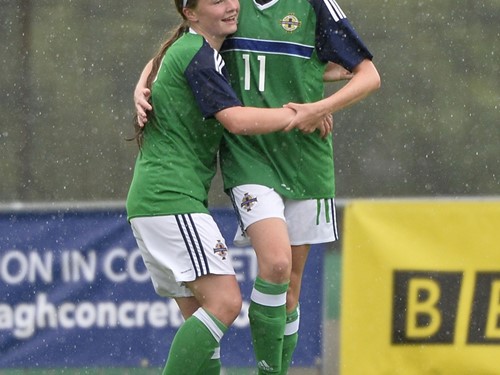 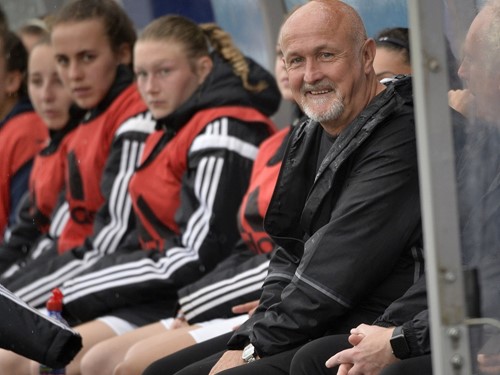 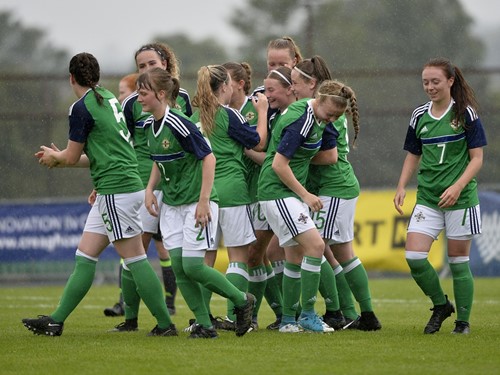