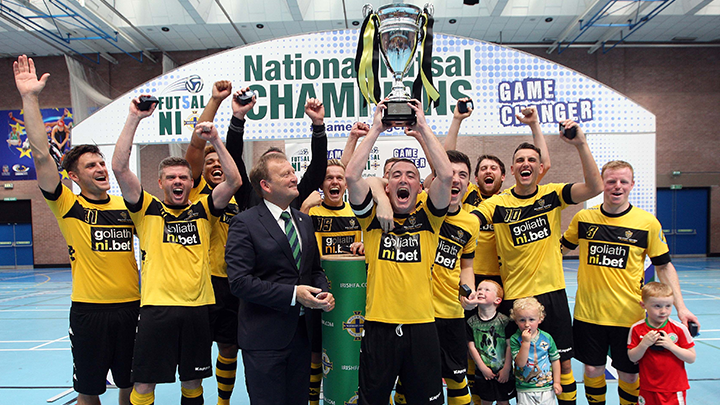 Belfast United won the Northern Ireland Futsal National Final on Sunday with an 8-6 win over Trinity Squirrels at Lagan Valley Leisureplex in Lisburn.

In a fast-flowing game it was Trinity Squirrels who started the better, racing into a 3-0 lead through goals from Barry Baggley (2) and Conor Downey in the opening nine minutes.

Ciaran Donaghy pulled one back with a long range effort for Belfast United, before Downey netted his second to send Trinity into a 4-1 lead.

Diarmuid O’Carroll scored a penalty before the break and the first half ended Trinity Squirrels 4 Belfast United 2.

United started the second half brighter than they did the first, creating numerous shooting opportunities early on.

Goals from Jack Magee and George McMullan made the score 4-4 as United worked their way back into the game.

However, with eight minutes to play Baggley picked the ball up in his own half and charged towards the United goal before unleashing a left foot strike that beat goalkeeper Ciaran Stitt to regain the lead for Trinity.

Some nice footwork and interlink play led to Chris Conlon scoring from close range to put Trinity 6-4 up and into what looked to be a comfortable position.

However, United responded quickly with a goal through Stephen O’Neill and then had a penalty saved before Guillaume Keke scored from the spot to make it 6-6 with four minutes to play.

Soon after his equaliser Keke broke with the ball from inside his own half and squared it to McMullan who scored to put United in front for the first time in the match.

With Trinity playing fly goalkeeper Jonny Pierce blocked an attack by Bagley before sending the ball curling into an open net to make it 8-6 to United at the final whistle.

“It was a tough game tonight. Trinity done very well, they led for the majority of the match up until about three minutes to go and then we pegged them back. Delighted that we won the cup.”

“I thought the final was a great advertisement for futsal in this country. I think the people who were here were thoroughly entertained by a great game played in a great spirit by both teams.”

“We had 15 clubs involved in the league this summer and we want to see that grow and grow. The standard has improved from last season and I am confident that more clubs will continue to get involved which can only be good for futsal in Northern Ireland.

“The more people that observe the game, talk about the game, share it on social media and see what happened here today can only lead to more people hopefully contacting me and wanting to get involved."

Belfast United will now participate in the UEFA Futsal Cup in Denmark from 22-27 August against Bielsko-Biała from Poland, Doukas SAC from Greece and København Futsal from Denmark. 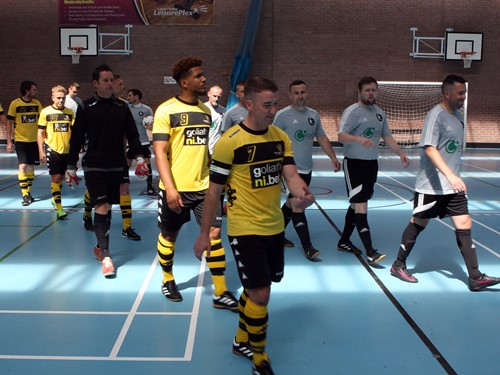 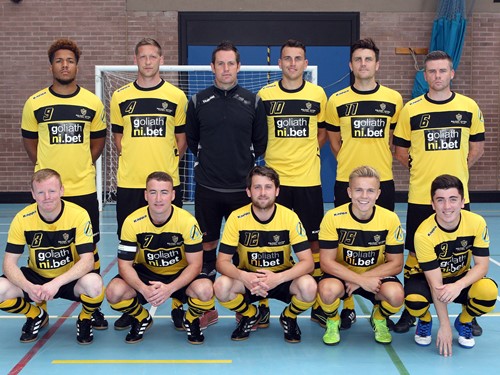 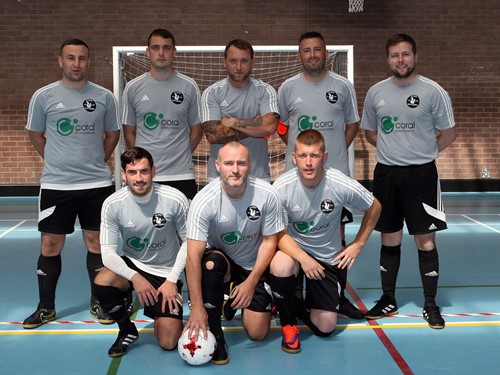 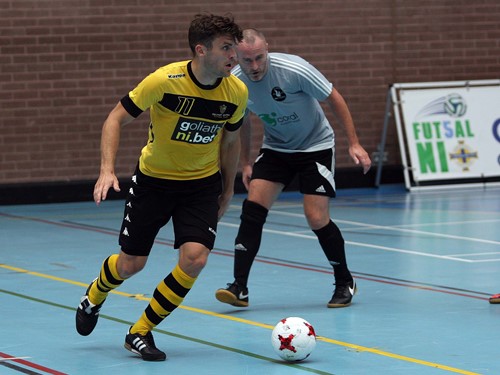 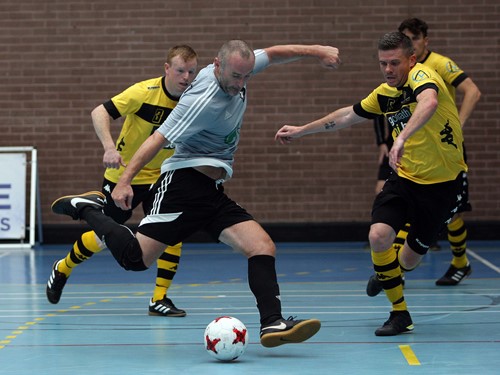 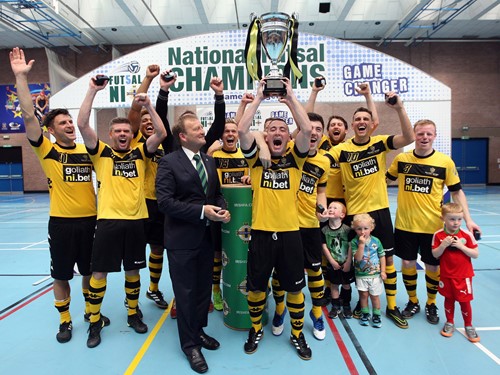