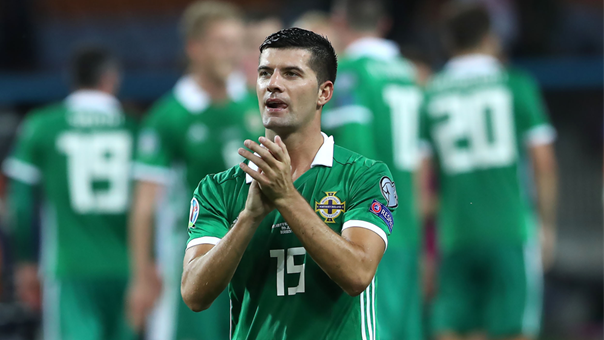 Winger Jordan Jones announced his return to the Rangers starting line-up by scoring his first ever goal for the club as they ran out 5-1 winners at Motherwell at the weekend to remain top of the Scottish Premiership, a point ahead of rivals Celtic. 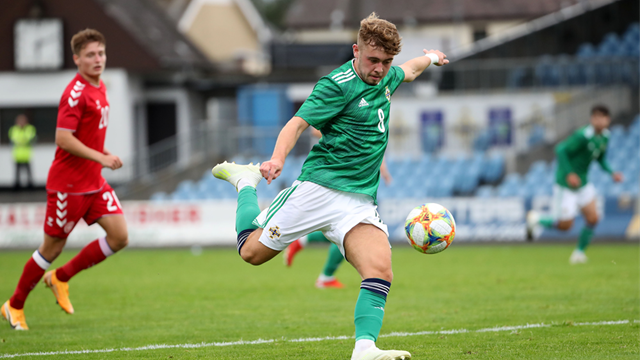 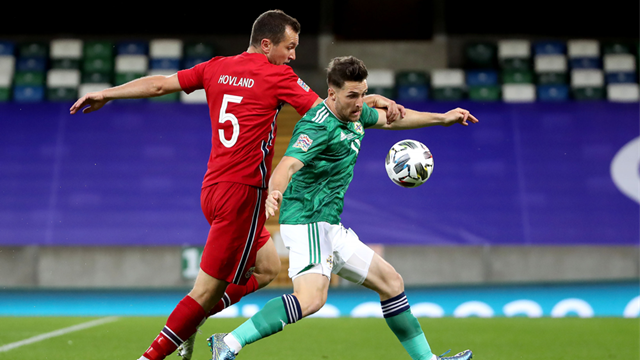 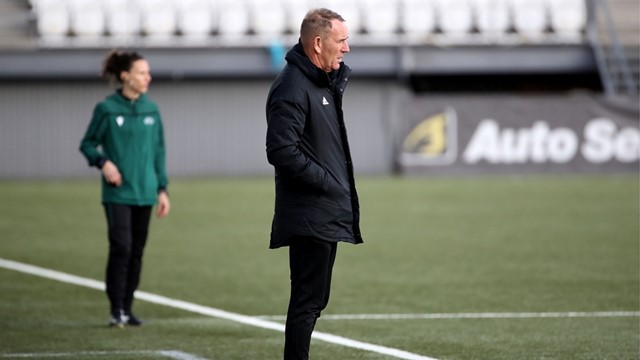 Northern Ireland’s Senior Women’s team manager Kenny Shiels has spoken of his pride in his team’s performance after a thumping... 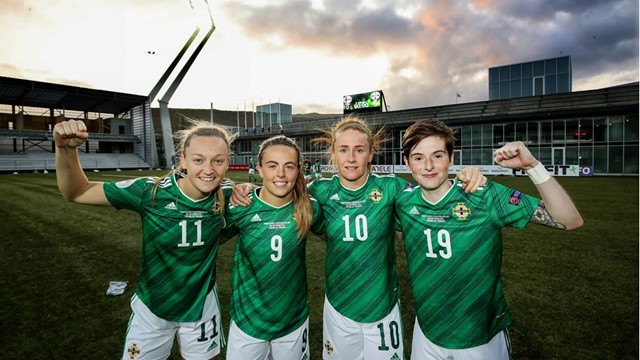 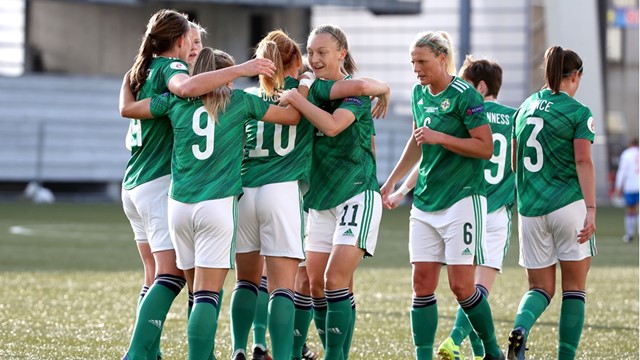 Northern Ireland Senior Women lived up to their favourites tag as they comfortably defeated Faroe Islands 6-0 in a UEFA... 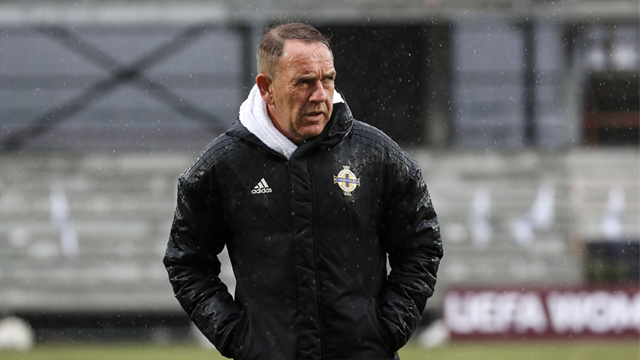 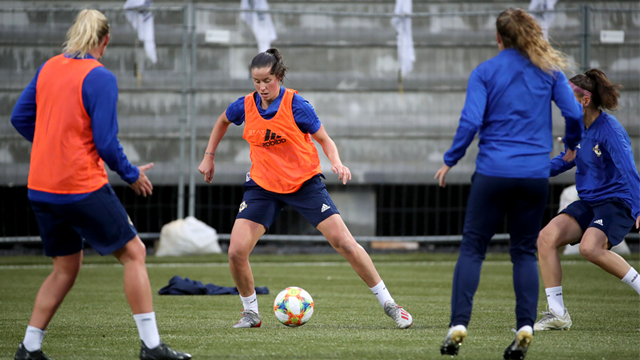 Northern Ireland defender Demi Vance has been looking ahead to tomorrow night’s UEFA Euro Women’s Euro qualifier against the Faroe... 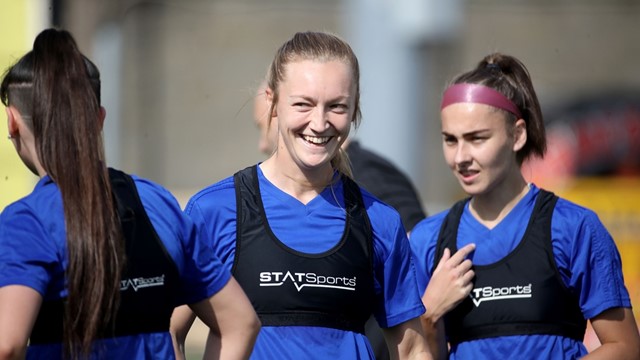 Northern Ireland senior women’s winger Lauren Wade insists the side are fully focused on banking a big three points when... 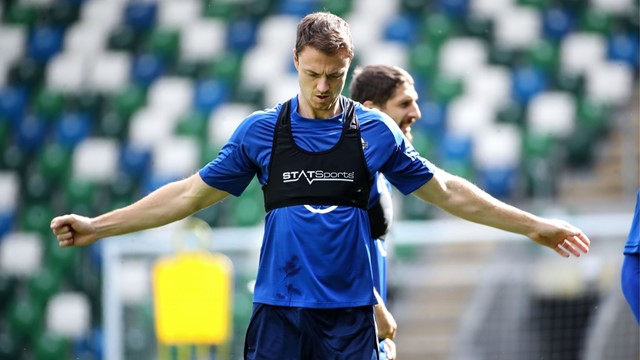 STATSports, the world’s leading player tracking and analysis provider in team sports, has extended its long-standing partnership with the Irish...