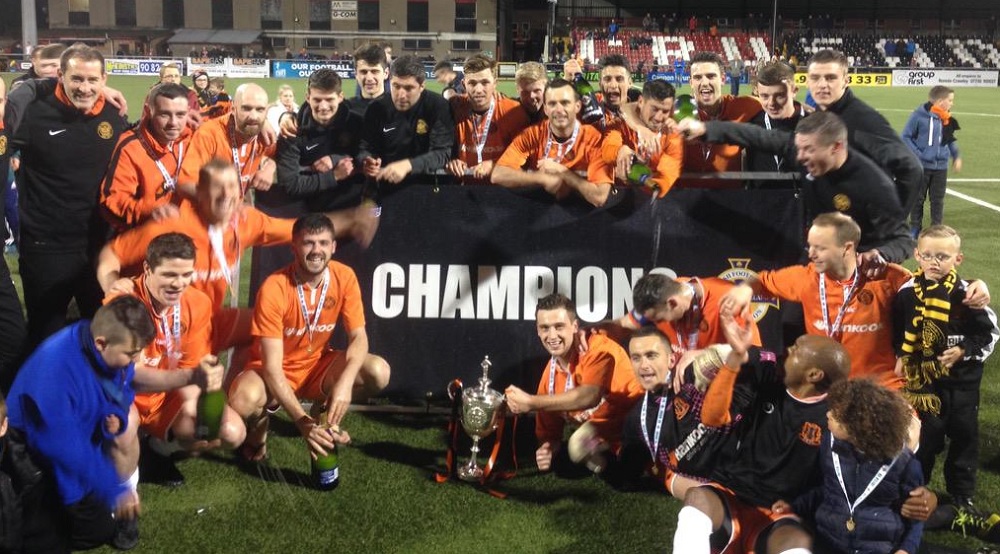 The East Antrim side had already lifted the Steel & Sons Cup earlier in the season and then, last week, Belfast Telegraph Championship 1.

Rangers enjoyed the better of the opening exchanges albeit with little end product in front of goal.

The Welders began to find their feet more after the opening quarter-of-an-hour with David Rainey failing to find the target with a header while a later effort was blocked.

And the former Crusaders man was out of luck once more a short time later after getting on the end of a Michael McLellan pass only to fire over.

Carrick came closest to breaking the deadlock just after the half-hour mark when Conor McCloskey crossed for Adam Dick to unfortunately head against the crossbar.

Welders 'keeper Michael Dougherty was called into action early in the second half to deal with a great strike from Ben Roy as Miguel Chines closed in.

At the other end a Scott Davidson cross almost deceived Carrick 'keeper Brian Neeson but he managed to hold onto the ball.

Chines almost opened the scoring for Carrick after that with a great opportunity but Dougherty proved equal to the challenge.

But Chines did go one better on the hour after he latched onto a long ball from Dick to beat the Welders 'keeper at the near post.

The Welders levelled four minutes later through McLellan after Paul Dickson supplied the telling ball for the former Ballymena United and Portadown man to turn the ball beyond Neeson in off an upright.

However, the Welders' joy was short lived following Mark Magennis' dismissal not long after an incident with Aaron Traynor.

With no further goals during the 90 minutes extra-time was required - and Carrick made their numerical advantage count after barely a minute with a thunderous McCloskey strike from an outstanding delivery by Roy.

Then, on 99 minutes, McCloskey found the net again - this time with a lob over Dougherty - to put the outcome beyond doubt and complete a memorable season for the men from Taylor's Avenue. 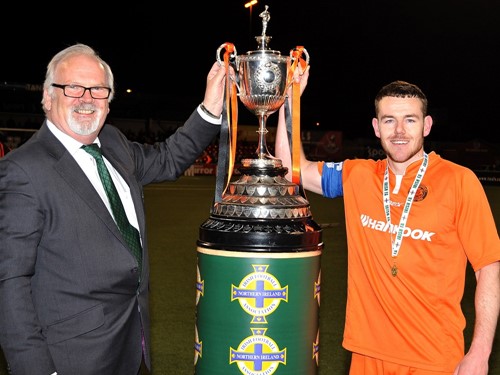 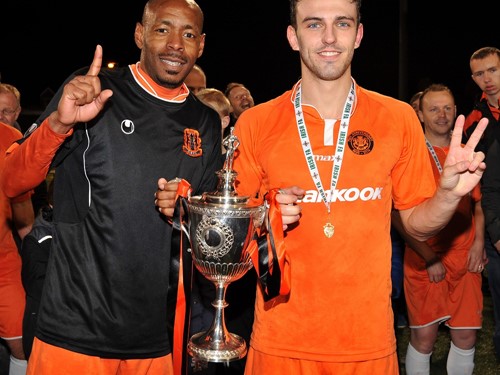