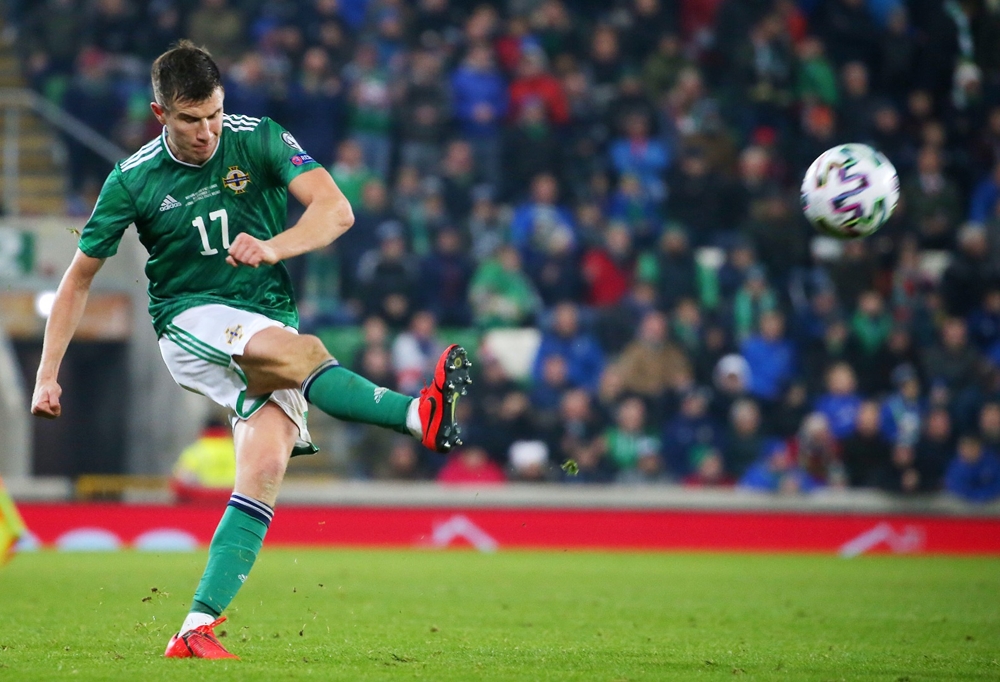 PATRICK McNair is another product of the Irish Football Association’s excellent youth system having come up through the ranks as a promising midfielder but eventually making his name for both club and country as a central defender.

The Ballyclare man was first drafted into Michael O’Neill’s senior squad for the EURO 2016 qualifier in Romania in November 2014 two months after making his Manchester United debut.

However he did not win his first cap until March 2015 when he filled in at right-back in the 1-0 friendly defeat to Scotland at Hampden Park and six months later he made his competitive debut in a 3-1 victory in the Faroe Islands.

Due to an injury crisis at Old Trafford Manchester United manager Louis van Gaal surprisingly plucked McNair from the under-21’s to give him his first team debut against West Ham United in September 2014.

He earned rave reviews for his accomplished performance at the heart of the United’s defence that day and he remained an integral part of van Gaal’s squad for the remainder of the campaign.

McNair struggled to establish himself at the ‘Theatre of Dreams’ during the 2015/16 season, he did though continue to be selected for his country with Michael O’Neill taking him back to his roots by deploying him as a  holding midfielder in the warm-up friendlies with Wales and Slovenia.

Former Manchester United manager David Moyes swooped to sign McNair for Sunderland on a four-year deal on the eve of the 2016/17 Premier League season.

After Sunderland were relegated to League One at the end of the 2017/18 campaign, Middlesbrough paid an undisclosed fee for McNair who signed a four-year deal with the Championship outfit. 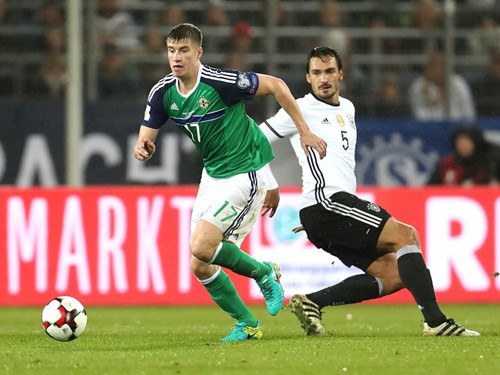 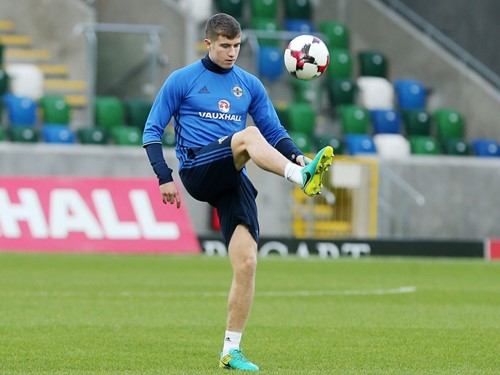 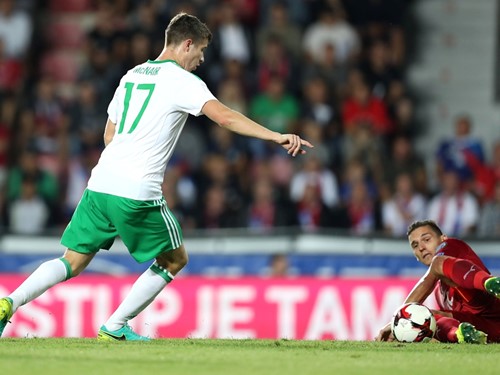 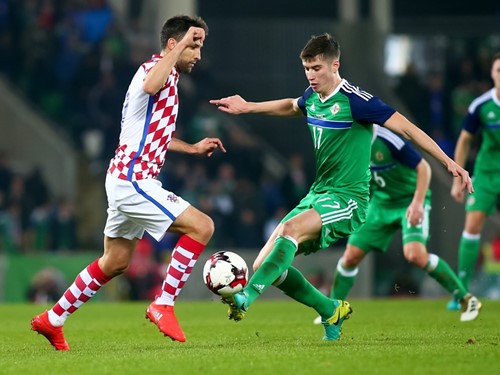