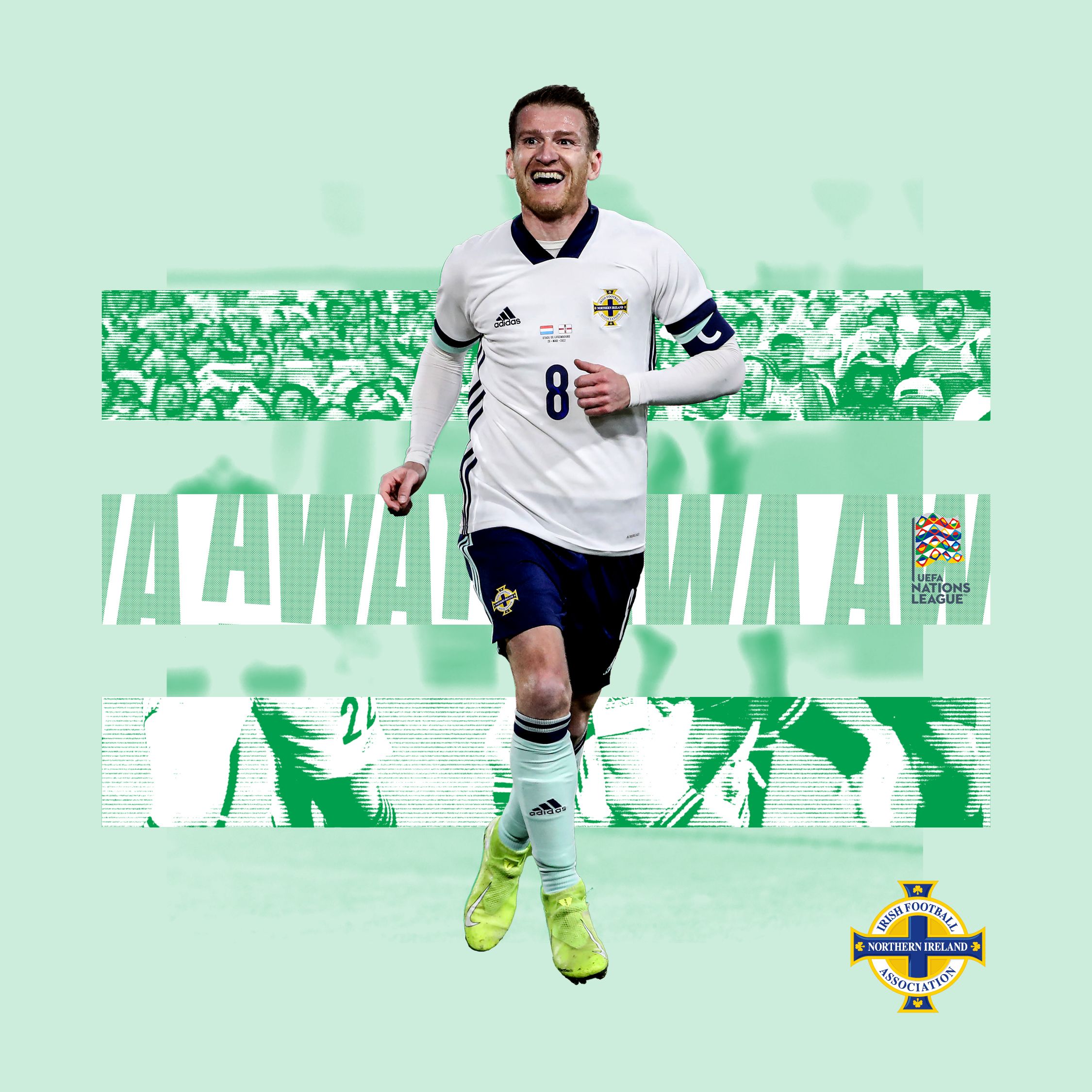 Venues for Northern Ireland’s two away games in the UEFA Nations League this June have been confirmed.

Ian Baraclough’s team, who are the top seeds in Group 2 in League C of the 2022-23 competition, play Cyprus at the AEK Arena in Larnaca on Sunday 5 June (5pm start UK time).

And then they are away to Kosovo on Thursday 9 June (7.45pm UK time). That game is due to be staged at the Stadiumi Fadil Vokrri in Pristina.

Northern Ireland will begin their third UEFA Nations League campaign with a game against Greece at the National Football Stadium at Windsor Park on Thursday 2 June (7.45pm).

And their busy schedule that month will draw to a close with a home match against Cyprus on Sunday 12 June (2pm start).

Venue details of Northern Ireland's away clash with Greece on Tuesday 27 September have yet to be confirmed. 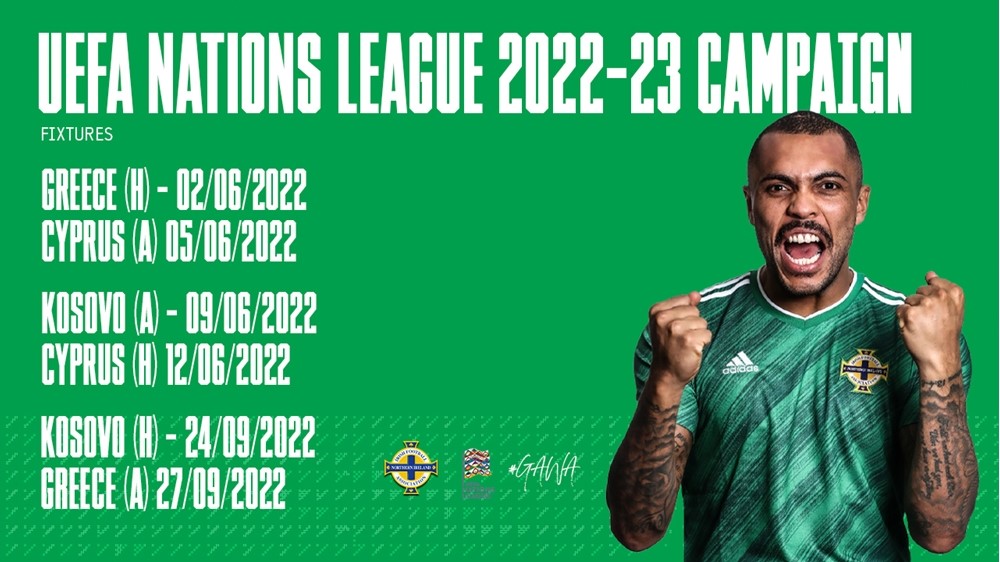