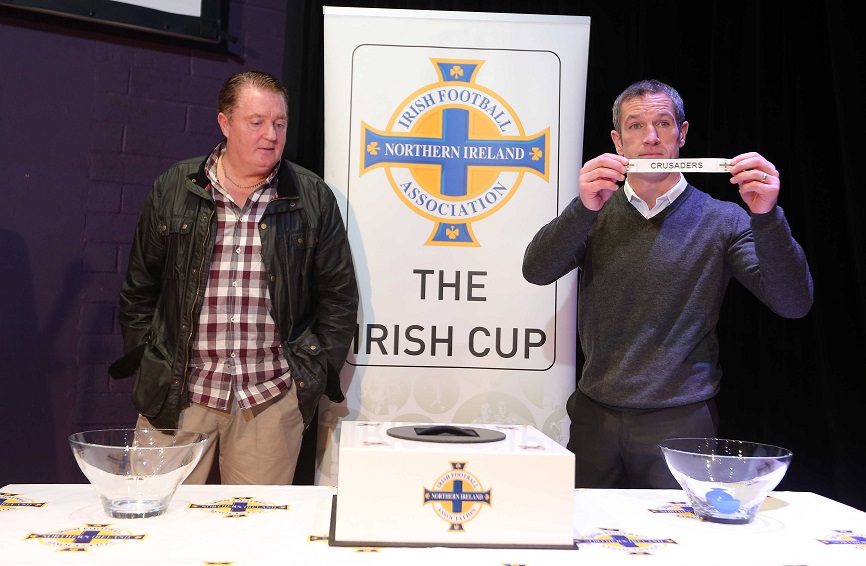 Matches will be played on Saturday 10 January 2015. Full draw below:

Irish FA TV caught up with some of the managers and coaches to get their reactions to the draw. 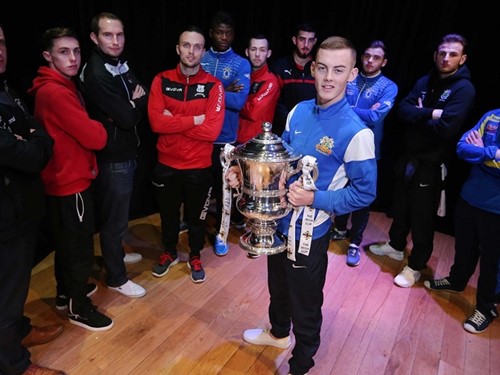 Players have their eye on the prize at the Irish Cup 5th Round draw in Belfast. 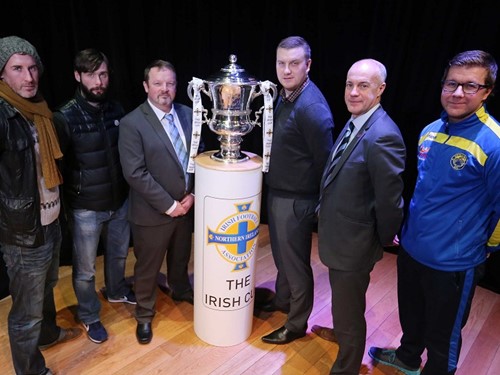 Club managers look on at the Irish Cup