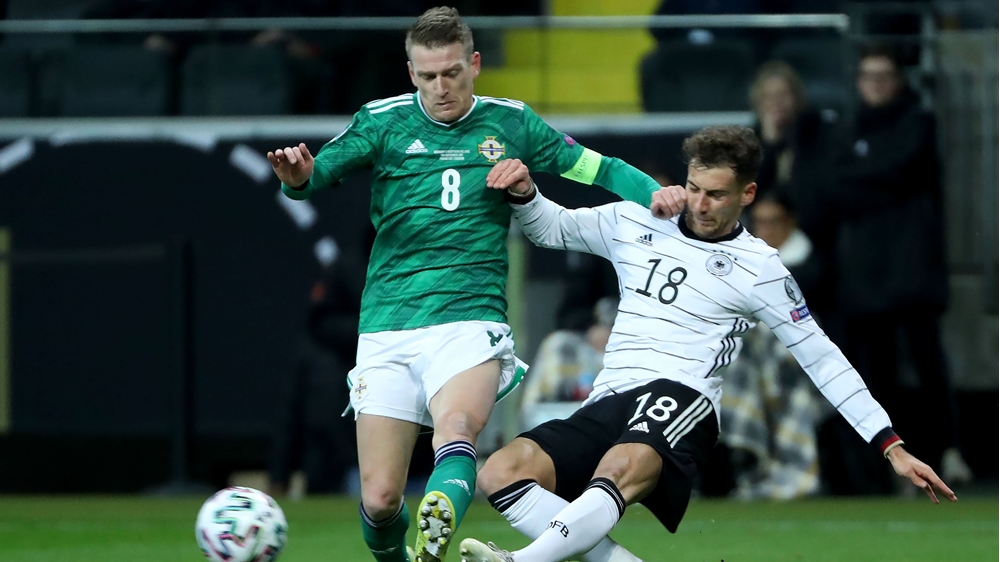 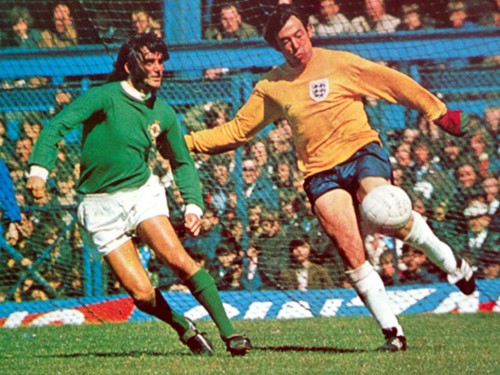 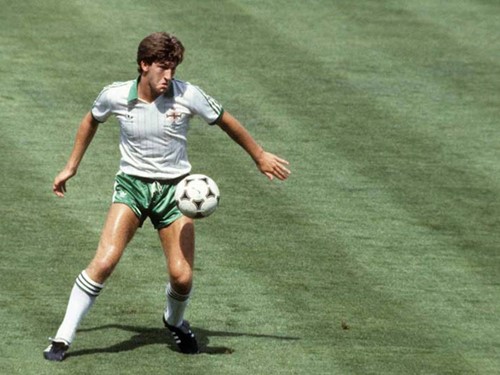 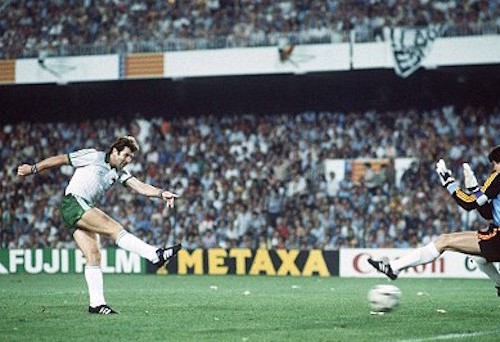 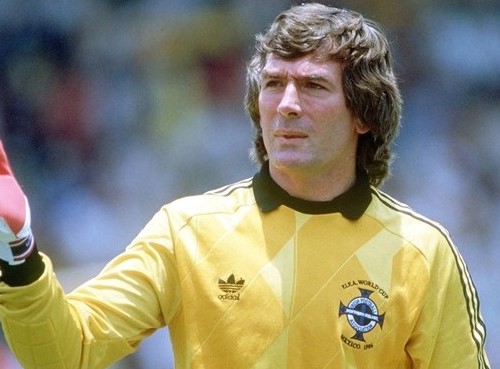 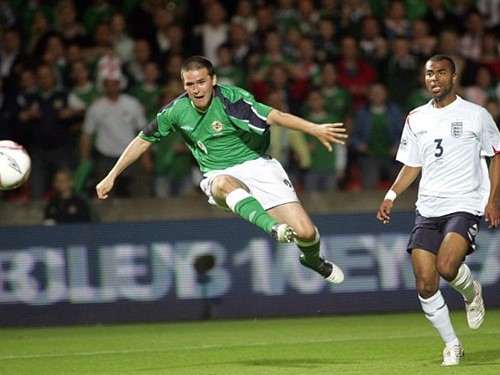 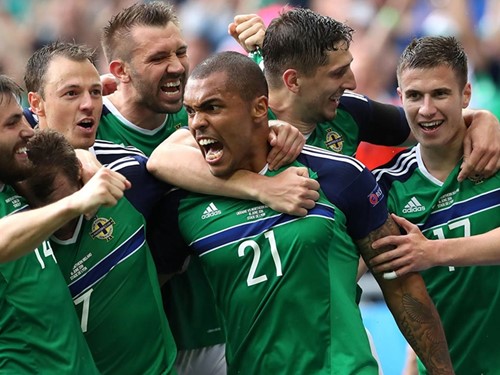 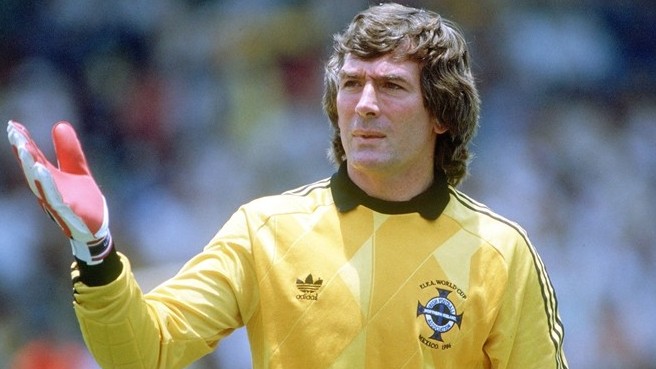 Nowadays the IFA looks after the interests of the game in the six northern counties: Antrim, Armagh, Down, Fermanagh, Londonderry and Tyrone.

A move to the current headquarters at Windsor Avenue followed in 1960. Previously the association had been housed at premises on Waring Street and then Wellington Place.

Indeed, our present home is an intrinsic part of the history of Belfast itself. The building is listed being a former residence of Thomas Andrews, designer of the world famous but ill-fated Titanic.

The Titanic Society still meet at the Windsor Avenue venue in the shadow of the beautiful staircase and ornate stained glass window which, legend has it, provided Andrews inspiration for the design of the ship.

In 2005 the Association celebrated its' 125th anniversary. 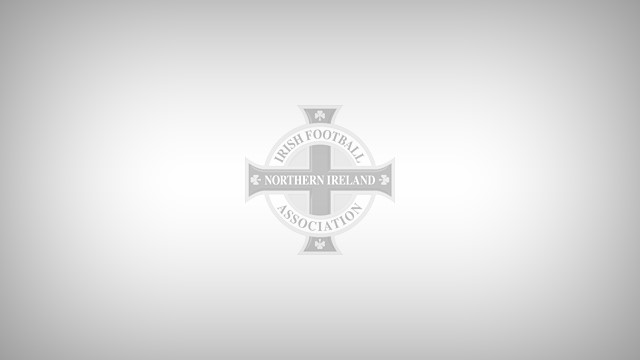 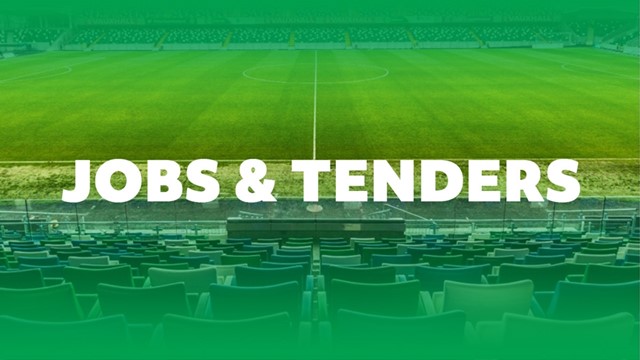 Jobs & Tenders at the IFA 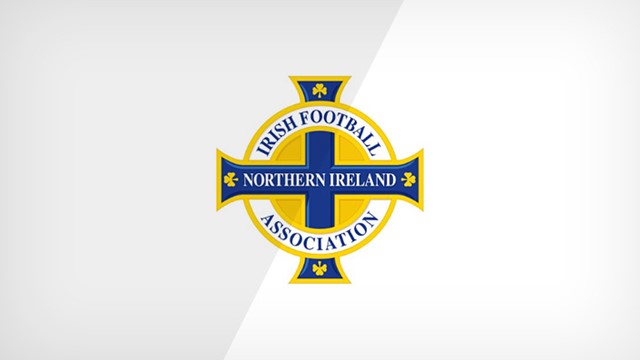 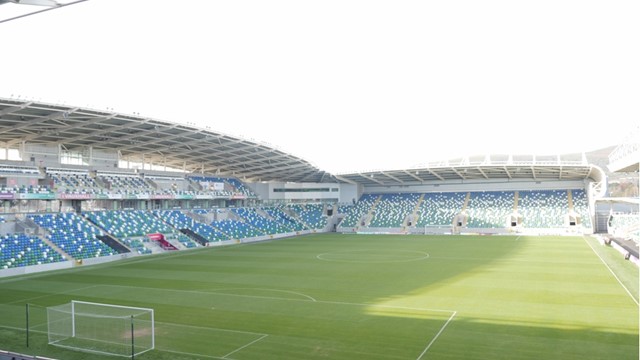 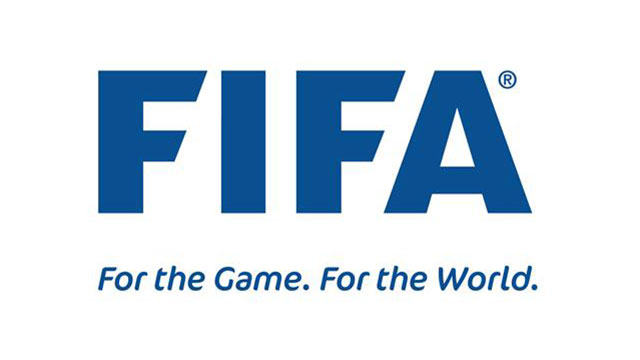 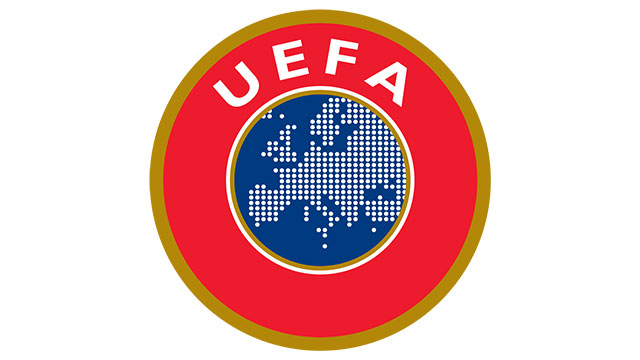