Watch the conclusion to the Women's International Cup on Sunday! 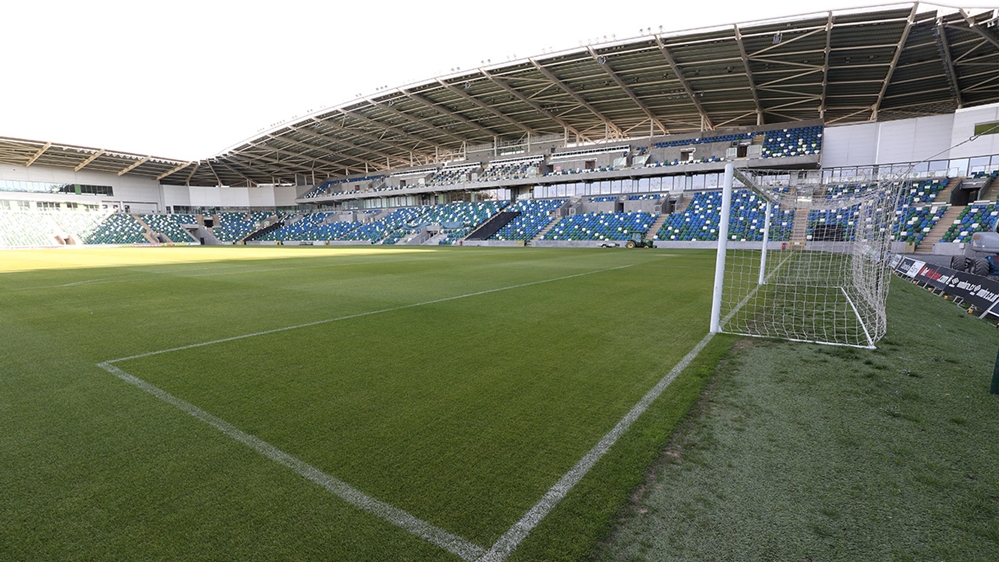 The Women's International Cup is into its final set of matches and who will lift the trophy is still up for grabs.

The opening day saw England and France claim victories against the USA and Northern Ireland which left France top of the table on goal difference.

USA got their first win on the board however in the first game of Matchday two after a 3-1 win against France and with England beating Northern Ireland at Shamrock Park they sit top of the group with six points.

England face France and USA face Northern Ireland on the final match day and with it all still to play for, you can join us at the National Football Stadium at Windsor Park for back-to-back games costing £5 for adults, £3 for children to watch both games.

You can buy tickets in advance on Ticketmaster, or at the gate.

If you can't make the game, you can also watch it on the live stream here: www.irishfa.com/watchlive