Boyce and Cathcart out of Northern Ireland squad 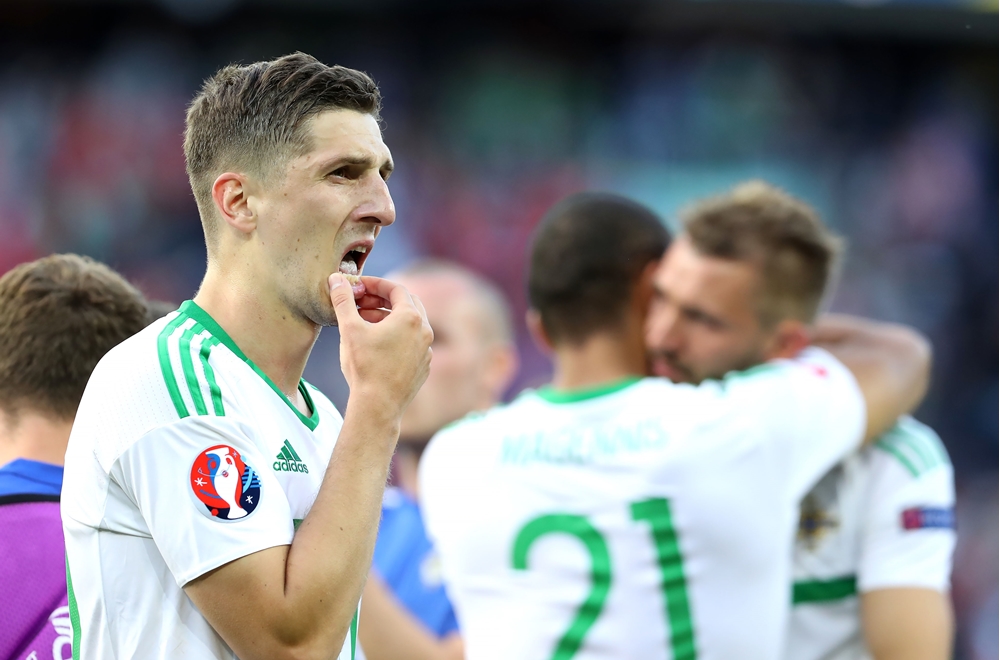 Watford defender Craig Cathcart and Ross County striker Liam Boyce have both been forced to withdraw from the Northern Ireland squad to face San Marino and Germany, due to injury.

Cathcart has suffered a groin injury, while Boyce sustained a knee injury in a match for his club on Saturday.

Aaron Hughes has been called into the squad as a replacement.