Winger Turnbow turns on the style 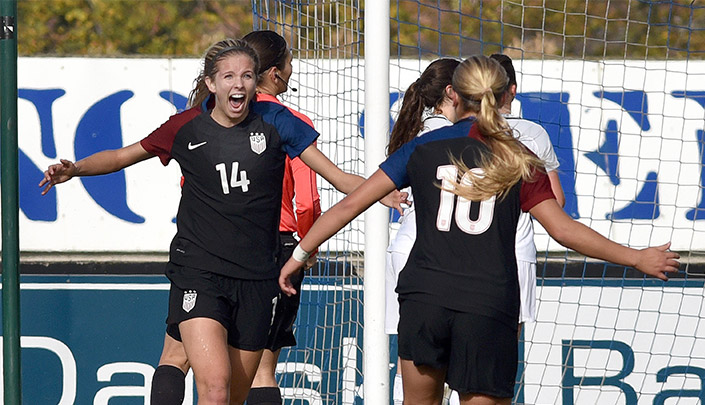 Two fine goals from USA winger Kelsey Turnbow helped USA to a deserved victory over France in the second set of fixtures in the Women’s International Cup.

The US, who lost to England ­in their opening game in the Women’s Under-19 tournament on Tuesday, largely controlled the game at Mourneview Park in Lurgan this afternoon and ran out 3-1 winners.

France started brightly and opened the scoring in the fifth minute when a cross from Cloe Bodain was bundled home by striker Ines Boutaleb.

USA quickly hit back thanks to a fine individual goal by Turnbow in the 11th minute. The winger picked the ball up close to the halfway line and ran at the French defence. As she made her way into the box she evaded a couple of challenges before rounding the French keeper and tucking the ball home from close range.

France then created a couple of chances and were unlucky not to score again when Boutaleb beat the US keeper with a low drive only to see her effort come back off the post.

On 20 minutes American striker Arlie Jones missed a good opportunity when she shot wide when well placed inside the box, however the US took the lead two minutes later when Jones played in Turnbow and she scored her second with a neat finish into the corner of the net.

The US were on top for most of the remainder of the first half but failed to add to their tally. They had a great effort in the 39th minute when Turnbow almost turned provider. Her pinpoint cross reached Haley Berg whose snapshot was pushed round the post by French keeper Camille Pecharman.

France started the second half brightly, however they fell behind further in the 53rd minute when US substitute Isabella Briede latched on to a through ball and held off her marker before slotting the ball past the French keeper.

The US almost scored again after the restart when the ball was fed to Turnbow but she was denied her hat-trick when the opposition keeper smothered her rasping low shot at the near post.

France enjoyed a reasonable amount of possession during the remainder of the game but rarely threatened the US goal. Their best chance came when centre forward Catherine Karadjov headed over from a corner with the goal gaping.

Meanwhile, Northern Ireland are playing England this evening (7.30) at Shamrock Park in Portadown. 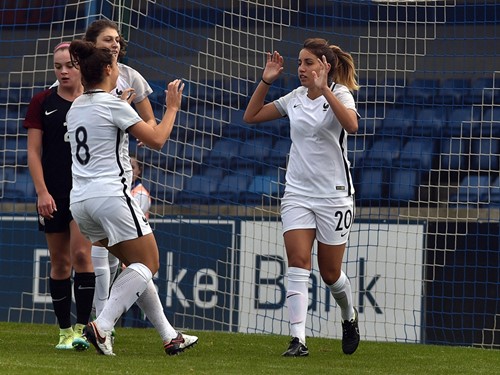 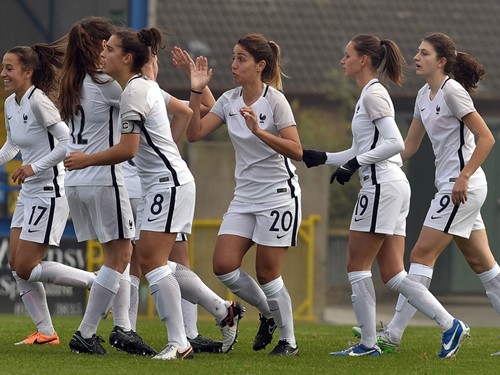 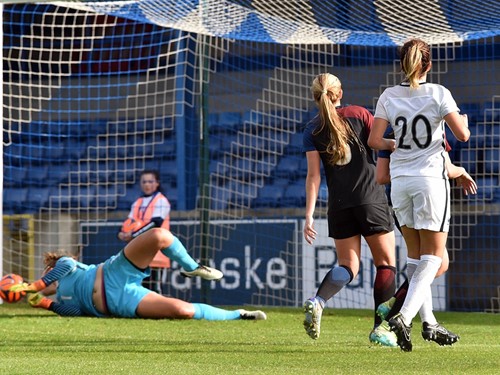 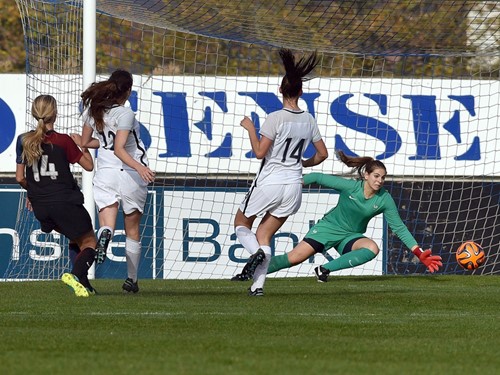 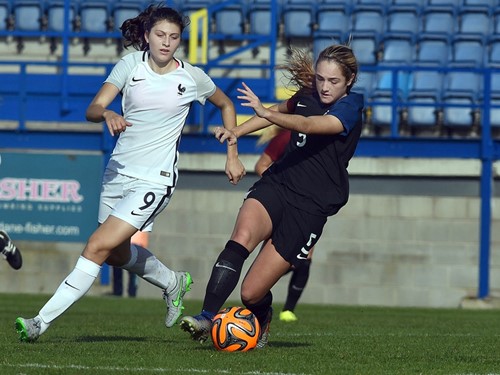 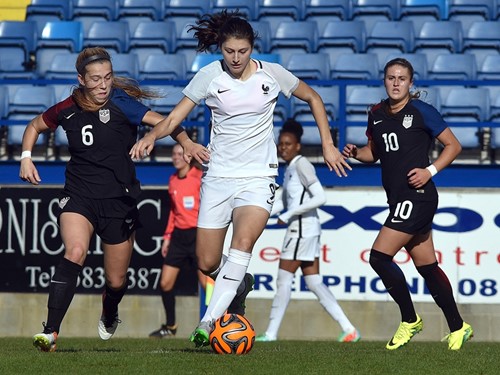