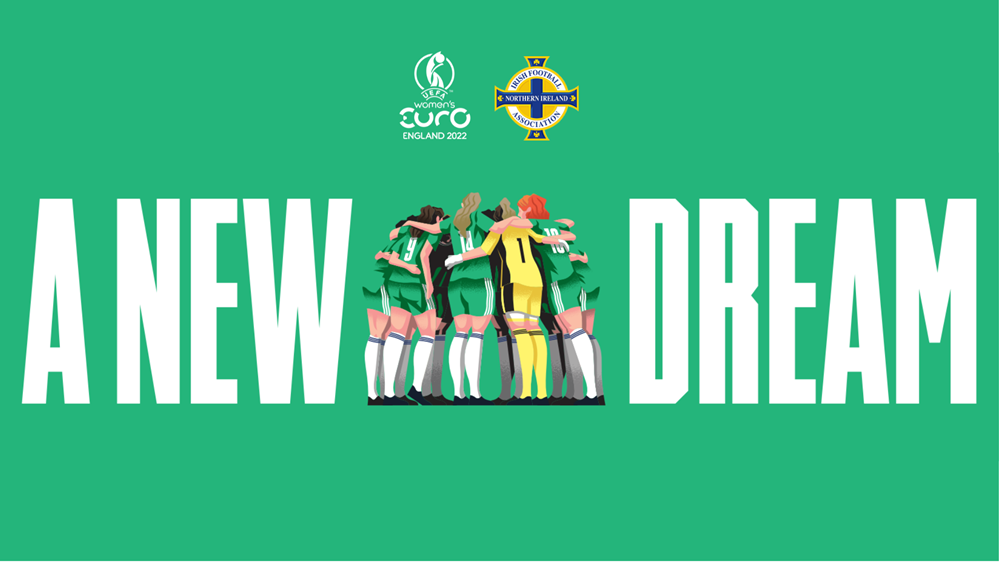 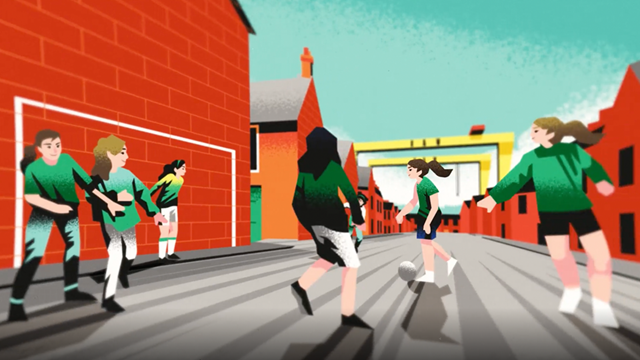 Get involved and play 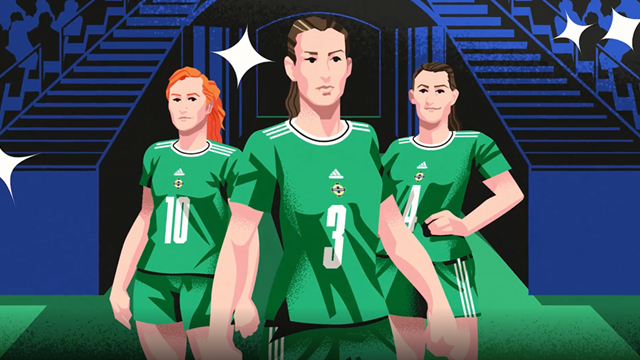 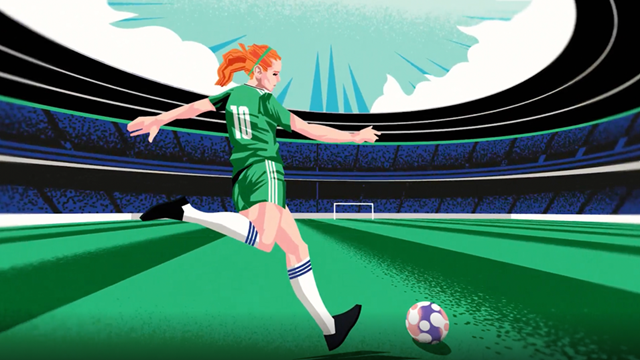 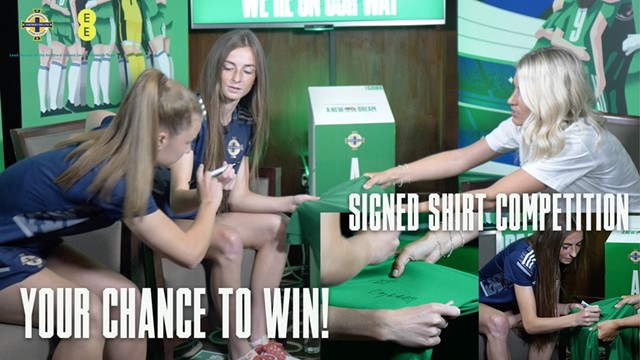 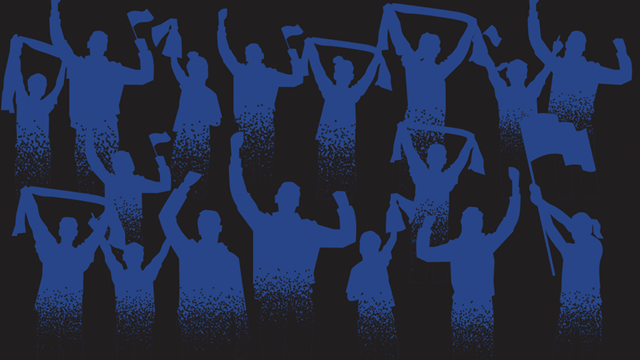 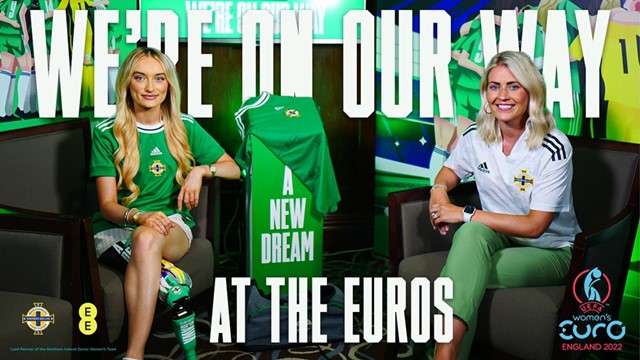 We're On Our Way - At The Euros 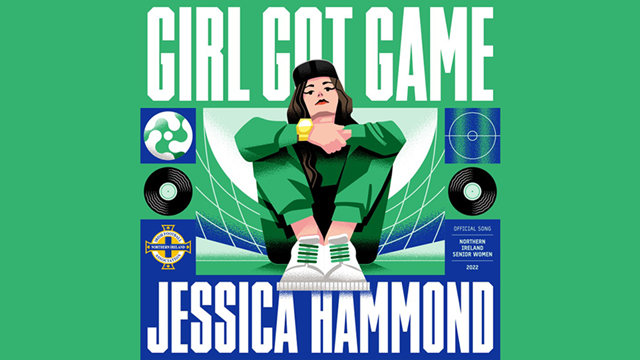 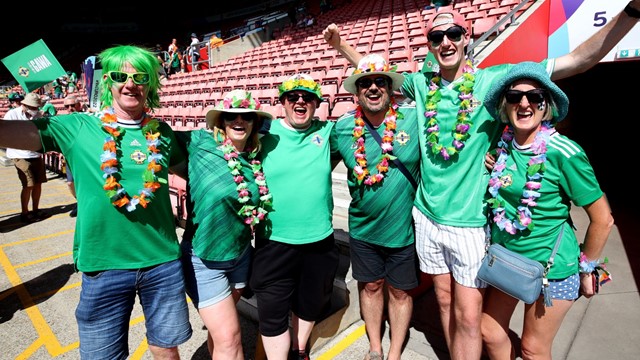 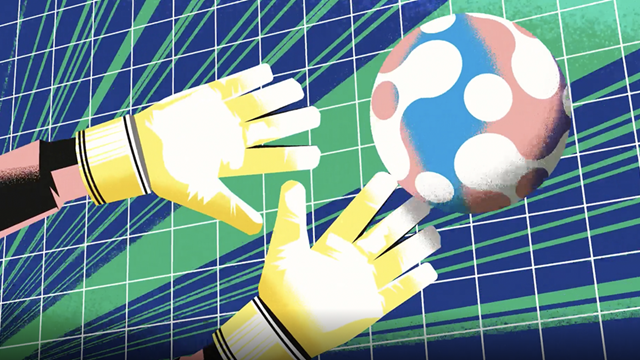 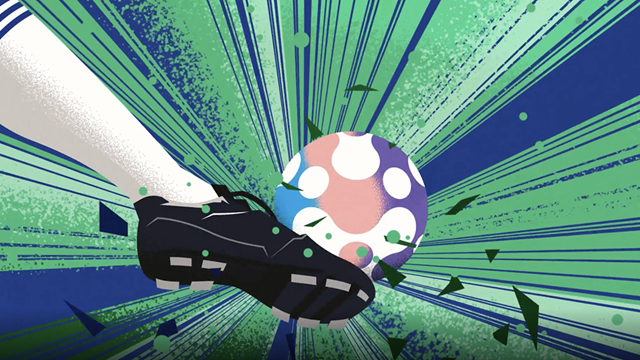 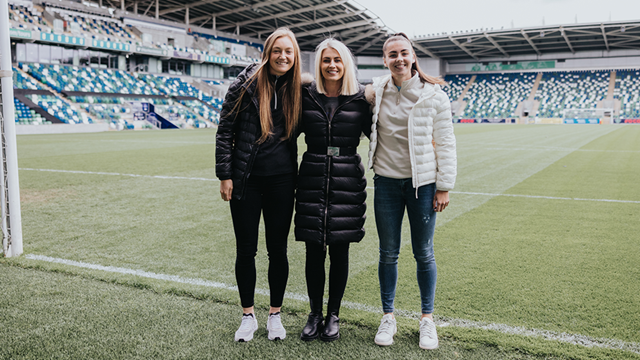 We're On Our Way

Northern Ireland senior women's team made history when they qualified for the competition - the team's first-ever major tournament - thanks to a dramatic play-off win over Ukraine in 2021. Watch our behind the scenes documentary on their history making games.

Kenny Shiels' team were placed in Group A alongside hosts England, Norway and Austria and fixture details were confirmed after the tournament draw which took place in Manchester last year.

All of Northern Ireland's Group games are set to be staged at St Mary’s Stadium in Southampton.