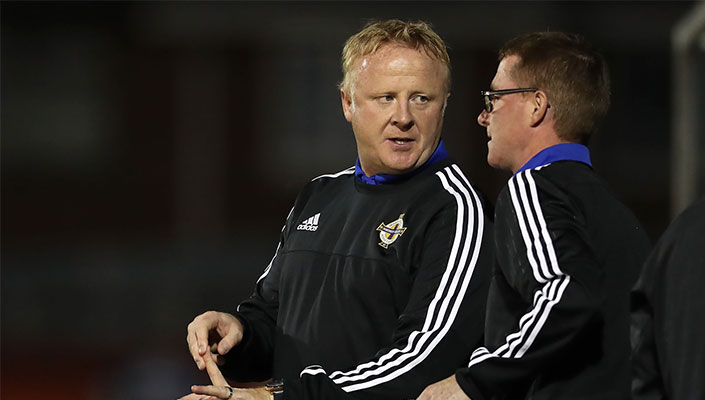 Stephen Frail is taking his side to Poland as the Under 19s begin their European Qualifiers on Thursday.

Frail has announced his squad for the four team mini tournament which will pit them against Slovakia, Macedonia and the host nation Poland.

They begin on Thursday 8th October against Slovakia, then two days later face Macedonia before finishing their qualifiers against Poland on Tuesday 11th October.

The top two from the qualifying group will automatically reach the Elite Stages with only one third placed team with the best record against the top two in their group making it through as well.

Those 27 teams will then compete in the Elite Stages along with the top seed to make it an even 28 teams. 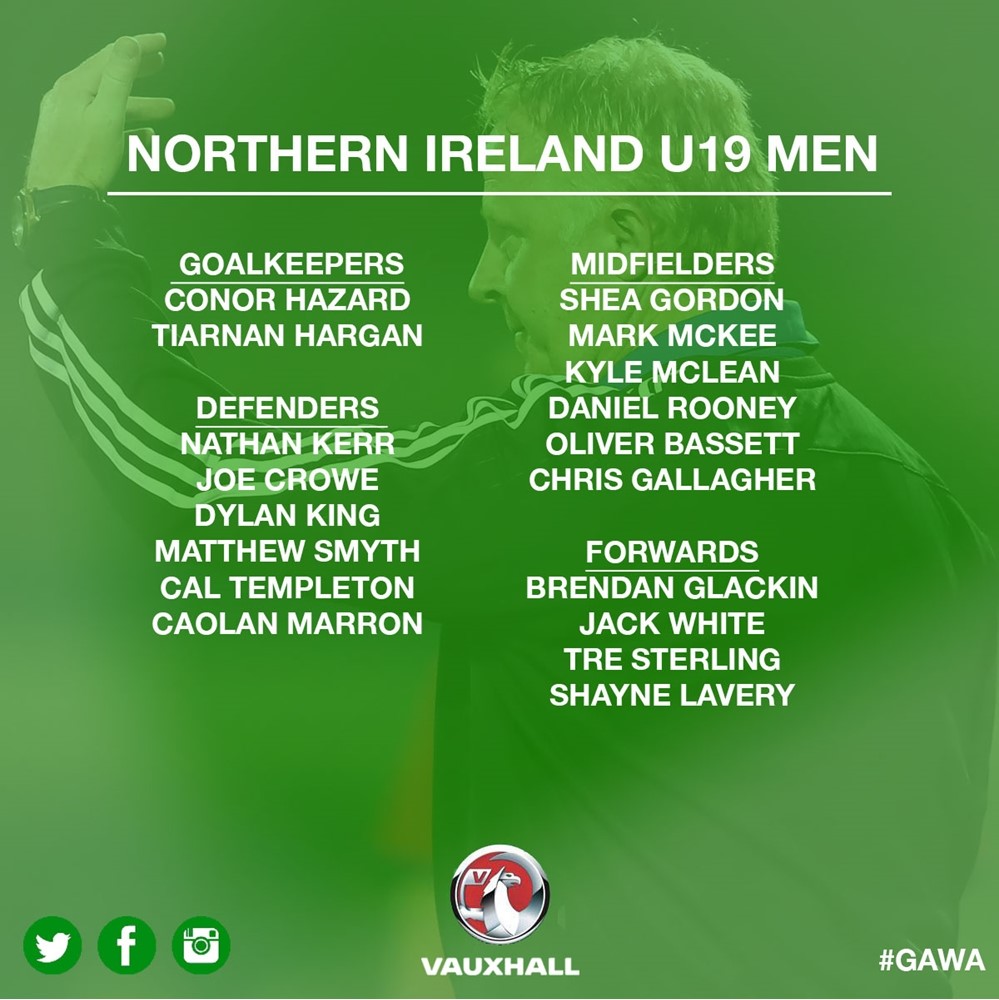