Davis: We kept going to the very end 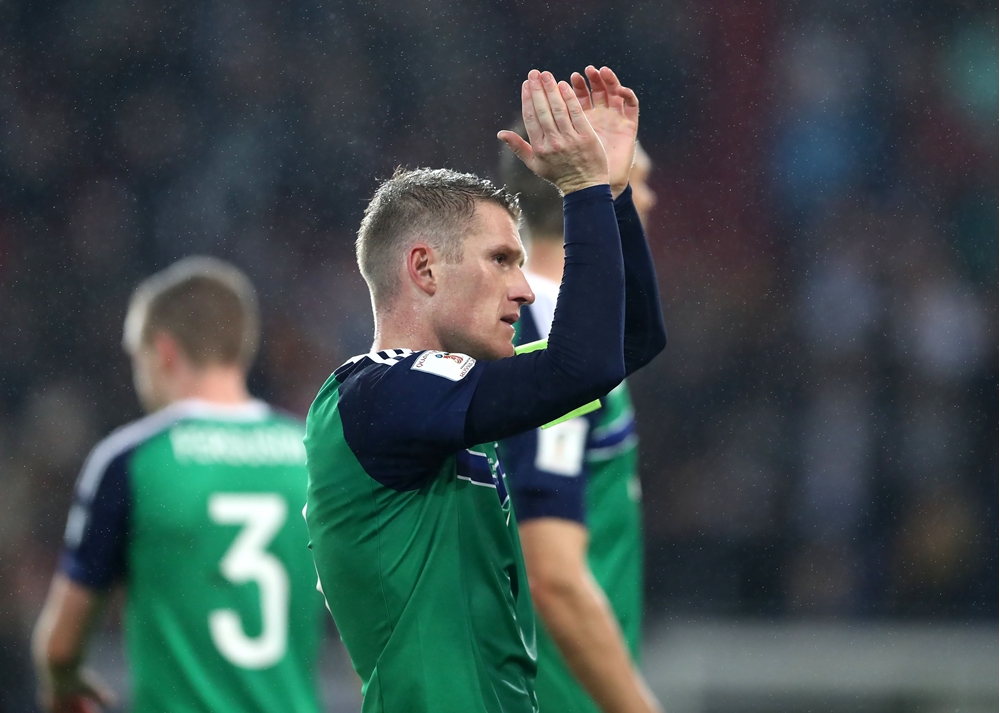 Reflecting on his team's performance, he knew the task that they faced when they conceded twice early on: "If you look at the chances we created, maybe in the first half especially, we probably had more chances today than in the Euros.

"But obviously when you go two goals behind after 20 minutes it's a very difficult task to get back in the game."

However Davis remained positive about Northern Ireland's performance as they look forward to the rest of the campaign: "They confirmed once again what we already knew that they're a very good side and they showed that again tonight.

"The positives for us were that we kept digging in, we kept going to the very end. Goal difference could come into it in qualification so we've managed to keep it at 2-0."