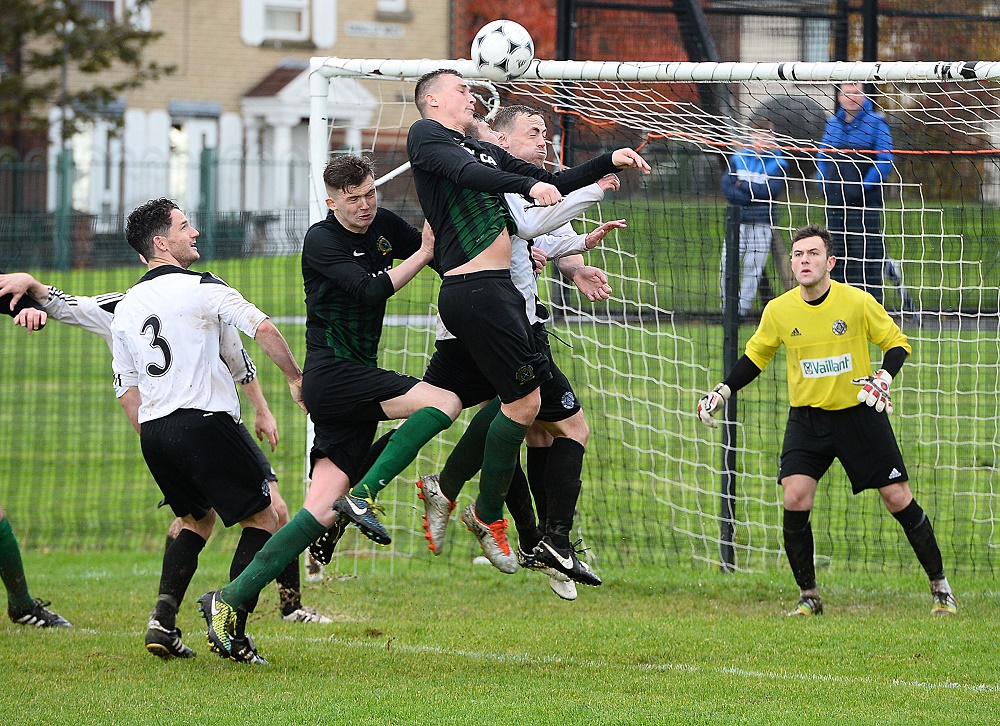 The draw has been made for the third round of the IFA Junior Cup.

Lisnaksea Rovers v. Dervock has been named 'tie of the round'