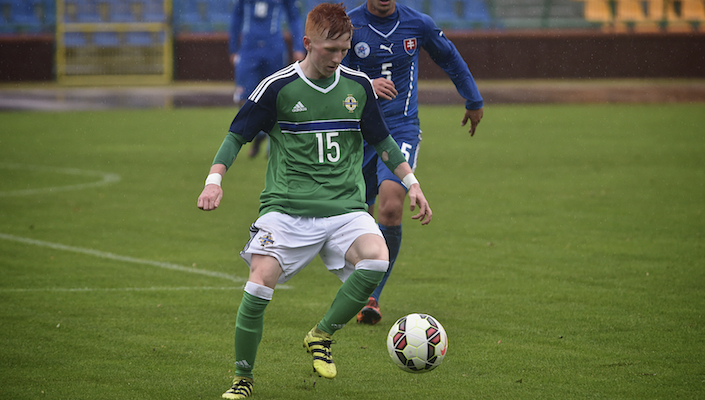 In a hotly contested match it was an own goal on 37 minutes from Dylan King that secured the three points for Slovakia. 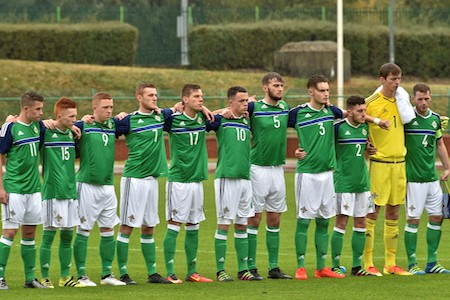 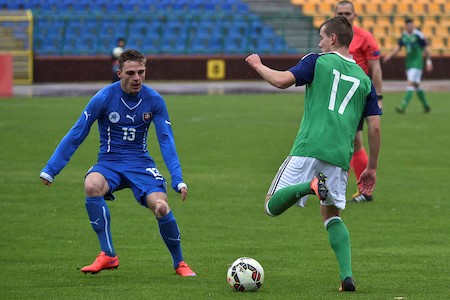 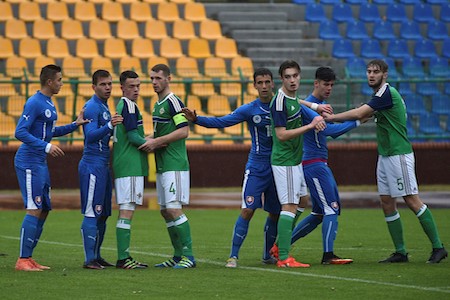 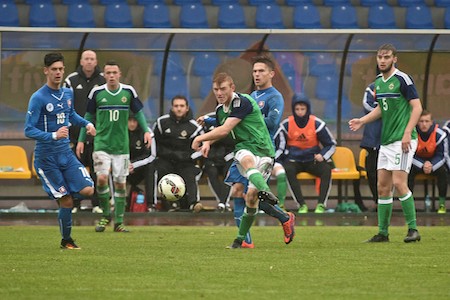 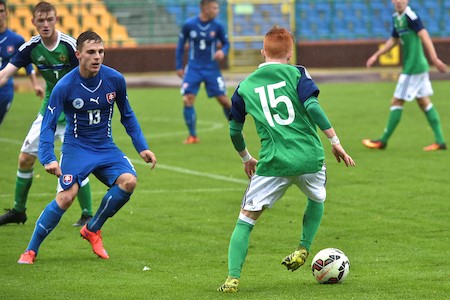