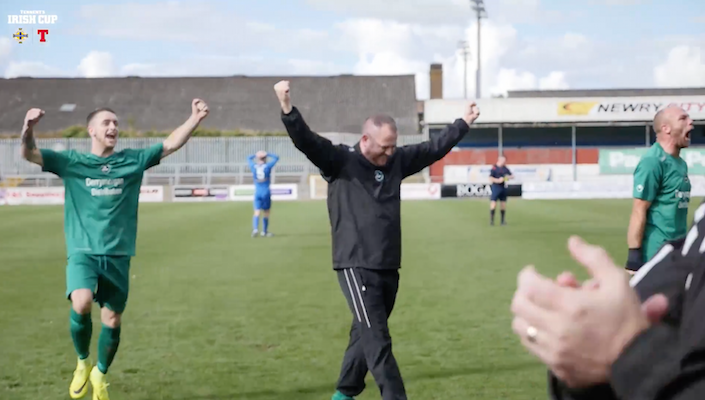 Newington FC put their name in the hat for the third round of the Tennent's Irish Cup after a 3-1 win against Newry City AFC at Newry Showgrounds.

After a feisty first half which saw the game at a 1-1 stalemate, Newington scored twice on the break to seal a win in the Tennent's Irish Cup 'tie of the round'.

Manager Conor Crossan knew beating fellow Premier Intermediate side Newry City AFC was a big win for his side: "It's a very good win for us here against Newry City, it was a hard fought win, we played really well against a really strong team so we are over the moon.

"It's a big stepping stone to the third round and hopefully we can progress again and meet the big boys. The boys are delighted in the changing room."

You can see the two second half goals that sealed the win for the Belfast side plus hear more from Crossan in the video above. 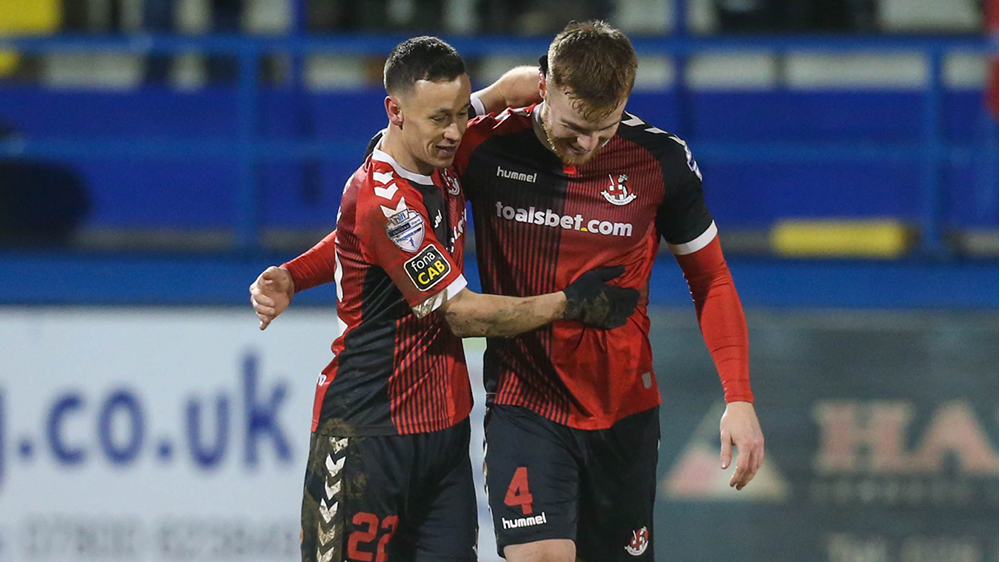