Regions Cup side to face Republic of Ireland 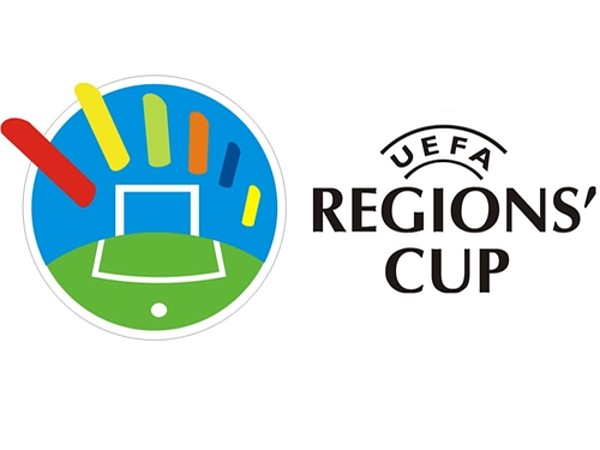 The Northern Ireland Regions Cup squad are in action on Wednesday night when they face the Republic of Ireland as part of their preparations for the forthcoming UEFA Regions Cup Intermediate Round qualifiers.

The game, at Ferney Park in Ballinamallard, kicks off at 7:30pm and will be a tough test against the defending champions. Admission is £3.

Harry McConkey's side, represented by the Western Region, travel to Moldova in November for games against the hosts, Turkey and Switzerland. The group winners qualify for the finals in June 2017.

Northern Ireland's schedule is as follows:-

McConkey has named an 18-man panel for the game:-