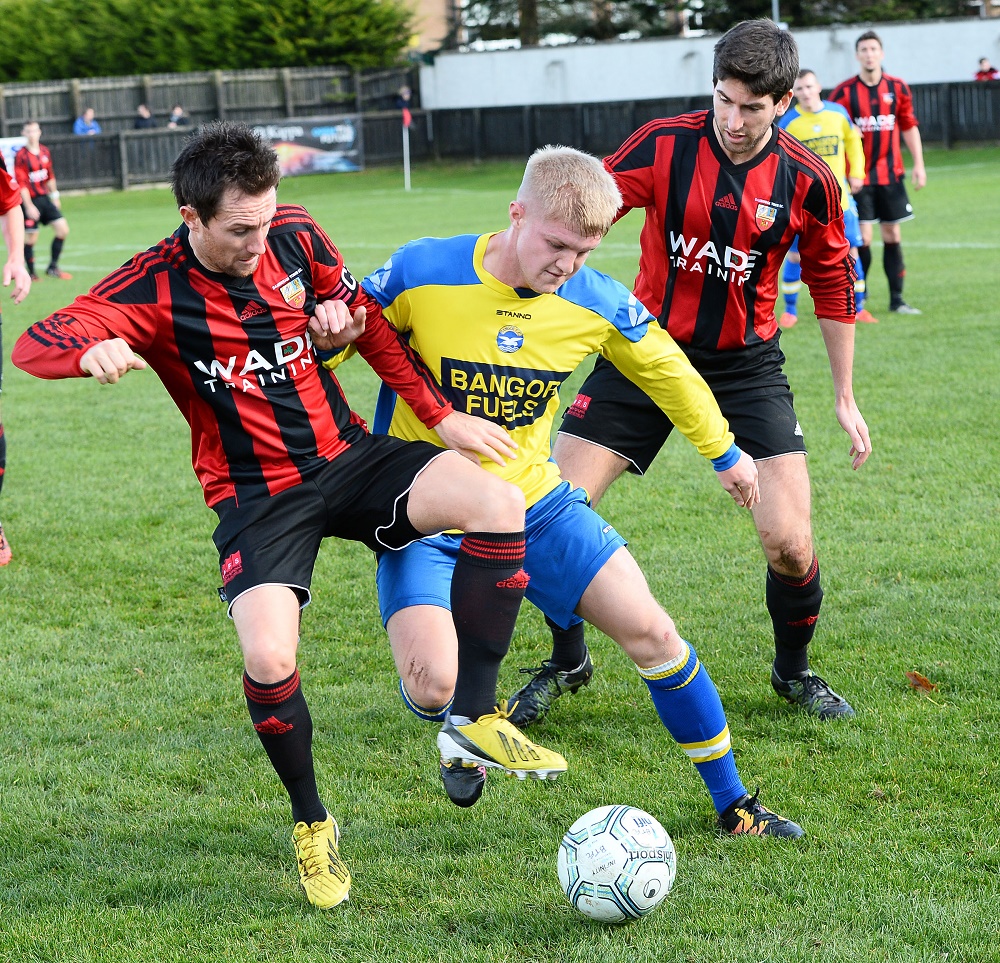 The draw has been made for the second round of the IFA Intermediate Cup.

Newry City AFC v. Ballymena United Reserves has been named 'tie of the round'.