Double header for WU19 in Ballymoney 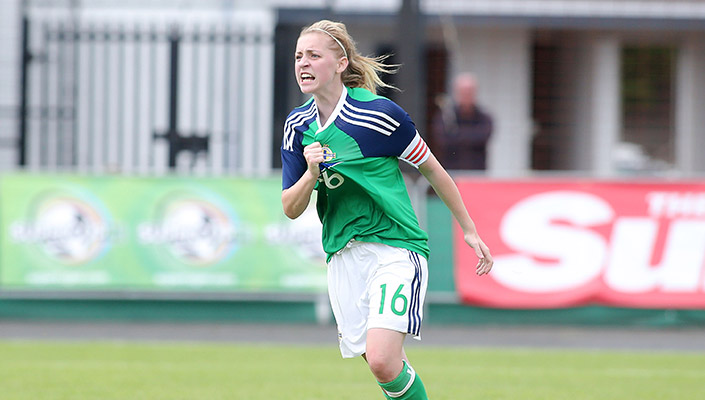 The Northern Ireland Women U19s squad has been announced ahead of their double header against Slovakia.

The games take place at the Riada Stadium in Ballymoney on Wednesday 14 June at 7:30pm and Friday 16 June at 12:00pm with free entry.

The two games will be continued preparation ahead of the UEFA Women's Under 19 Championship which is taking place in Northern Ireland in August.

The full squad to face Slovakia is below. 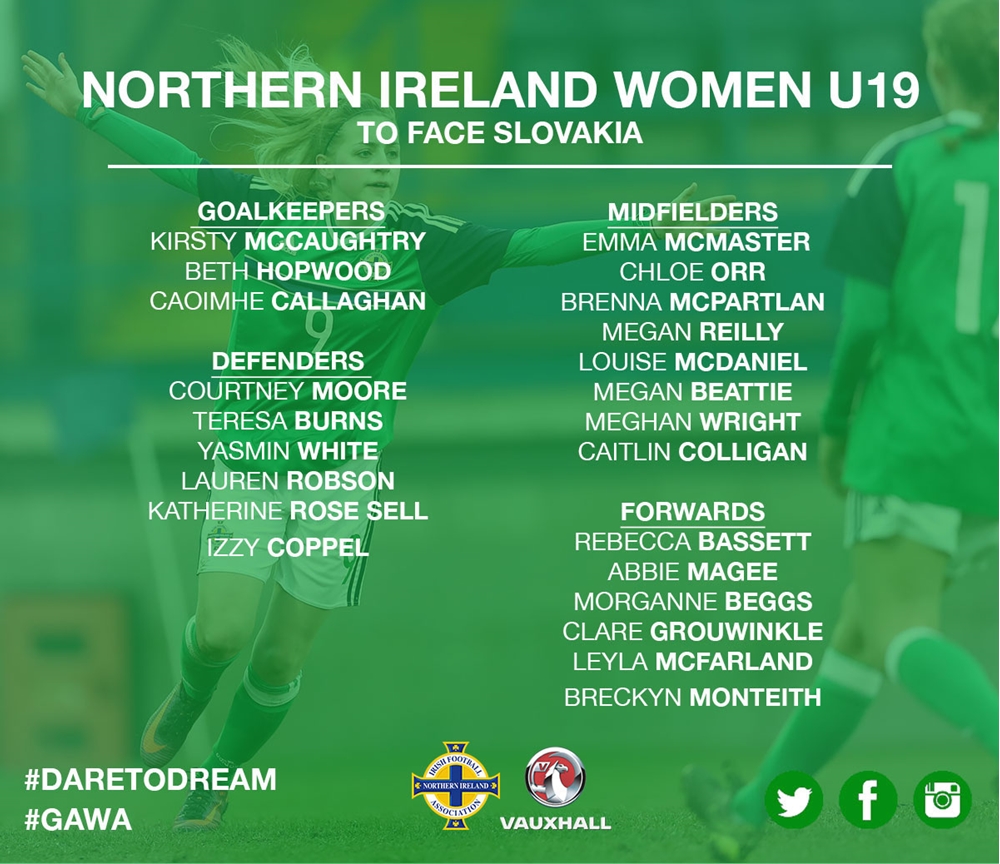