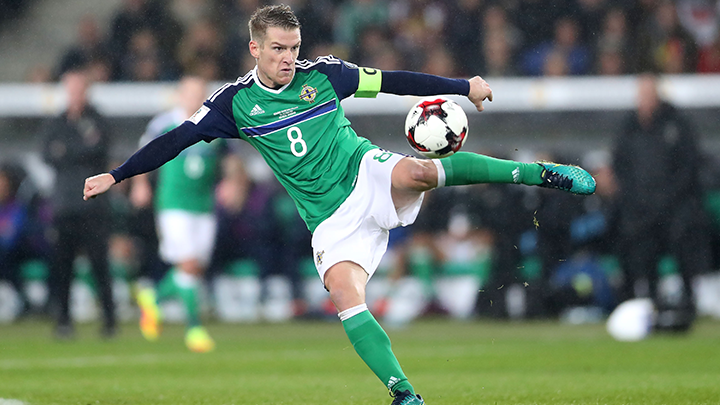 Northern Ireland captain Steven Davis has been awarded an MBE in the Queen’s Birthday Honours List.

The 32-year-old midfielder, who has earned 95 caps for his country, has been recognised for services to football.

He said he was “hugely proud” and “totally honoured” to receive an award from the Queen.

“It is just a huge honour for both myself and my family,” he insisted.

“I was shocked and taken aback when I was told about it. I thought it was a joke at first. It was just something that had never registered with me, that I might receive something like this. Now, however, I think it’s unbelievable.

"To get recognition like this when I’m still playing is a massive thing.”

The Ballymena-born player, who made his full international debut back in 2005, has been a major factor in the Northern Ireland team’s resurgence over the past few years.

In October 2015 he scored twice in the famous 3-1 victory over Greece which helped Northern Ireland qualify for Euro 2016, their first major tournament in 30 years.

Davis, who is also captain of his club side, Southampton, has scored nine times for his country.

And the former Aston Villa, Fulham and Rangers midfielder has captained Northern Ireland in 45 games.

He first led the team back in 2006 – in games against Uruguay and Romania – but did not become the permanent captain until October 2011 when Northern Ireland manager Michael O’Neill asked him to take on the role as he earned his 50th cap against Estonia.

Davis joined David Healy in third place in the all-time appearances list for his country when he won his 95th cap in the World Cup qualifier against Azerbaijan last Saturday. Only Pat Jennings (119) and Aaron Hughes (106) are now ahead of him. 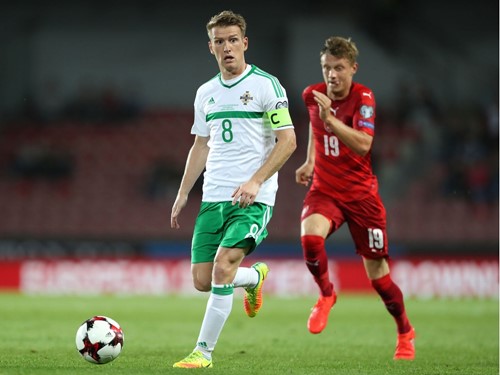 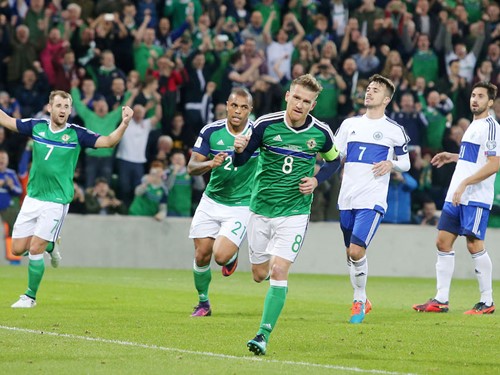 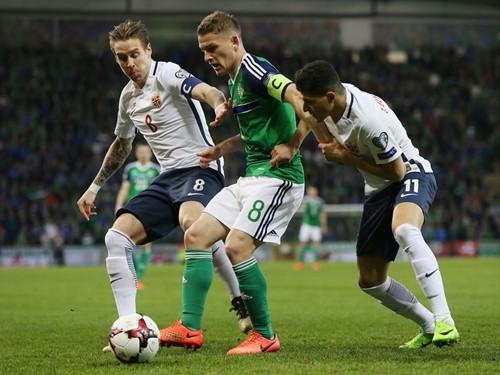 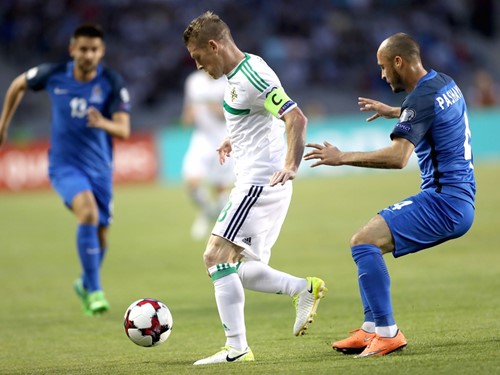 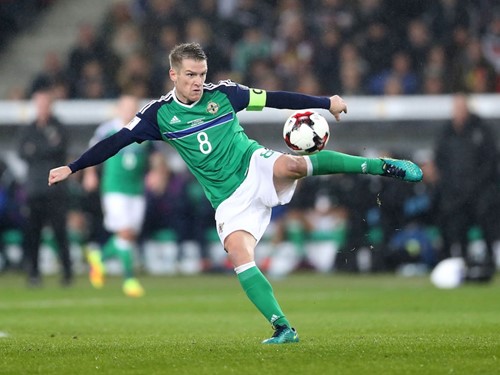 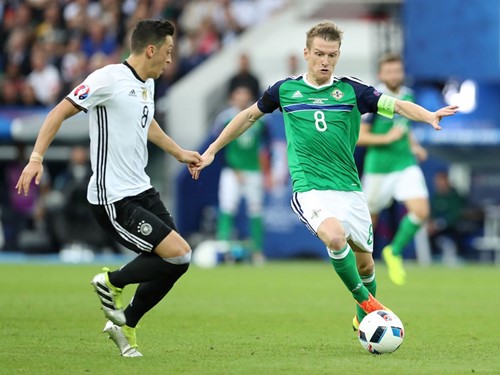