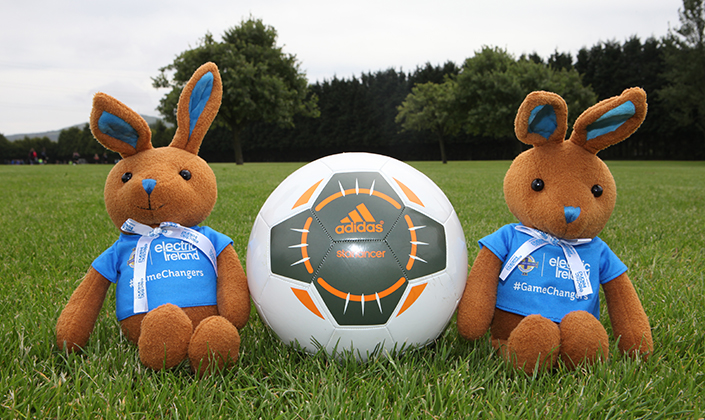 The 2017 Electric Ireland Super Schools festival celebrated girls’ football at under-13 and under-16 levels with a record 112 teams in action at Mallusk Playing Fields.

Irish FA schools’ development officer Jackie Blyth was full of praise for the schools and players attending - and the standard of football at this year’s event.

“This is our fourth year organising the Super Schools’ Day and I think it has been the best one yet. I would like to thank the schools and teachers that take time out every year to bring the girls along to participate in the competition,” she said.

“Each year we have more and more schools coming from all over Northern Ireland with the standard of football improving with each competition. I would like to thank Belfast City Council for the facilities as Mallusk is ideal for the event and the pitches are fantastic for the girls to play on.”

The under-13 and under-16 tournaments were very competitive with one team advancing from each of the eight groups to the quarter-final stages.

In the under-13 section Belfast school St Louise’s edged past Bangor Academy and then North Coast Integrated College (Coleraine) to proceed to the final, while Ballymoney High beat Wellington College and Assumption Grammar on their way to the decider.

The final was closely fought with St Louise’s taking an early 2-0 lead only to be pegged back late on, however they managed to hold on for a 2-1 win.

In the under-16 competition there was a shock in the last eight when tournament favourites Holy Cross (Strabane), who won the Girls’ Senior Cup this season, were eliminated on penalties by Belfast team St Joseph’s, who then defeated city rivals Grosvenor to make the final.

On the other side of the draw Antrim’s Parkhall Integrated defeated St Dominic’s (Belfast) and North Coast Integrated to reach the final.

In the decider against St Joseph’s, Parkhall took the lead with their first attack - and they subsequently held on for a 1-0 win.

Have a look through our gallery below to see how the girls got on at the event. 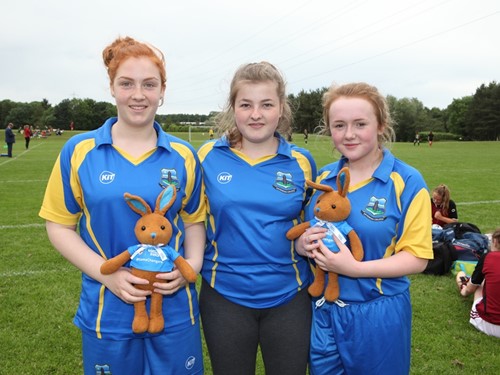 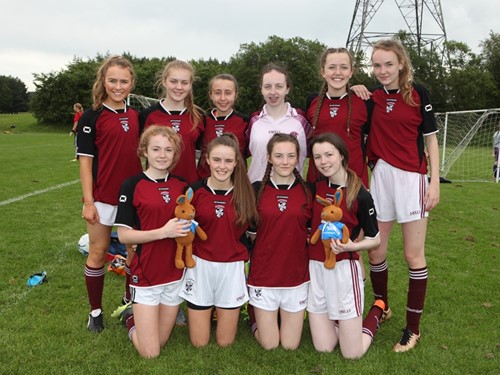 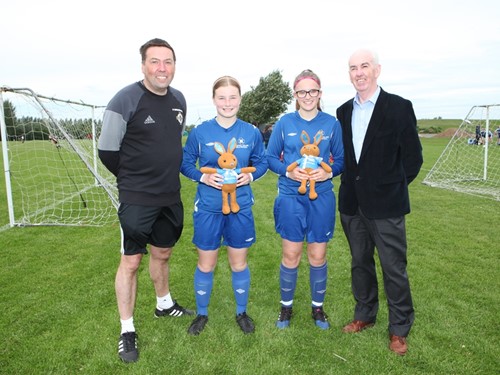 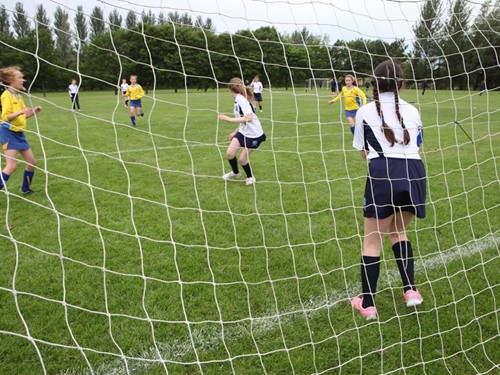 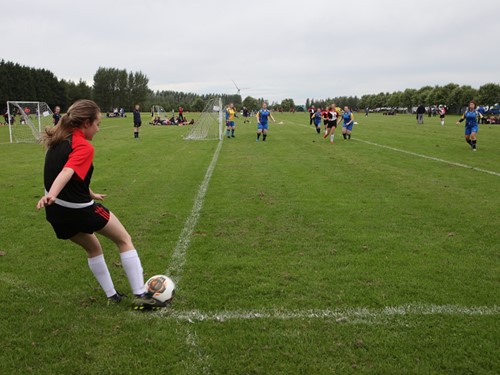 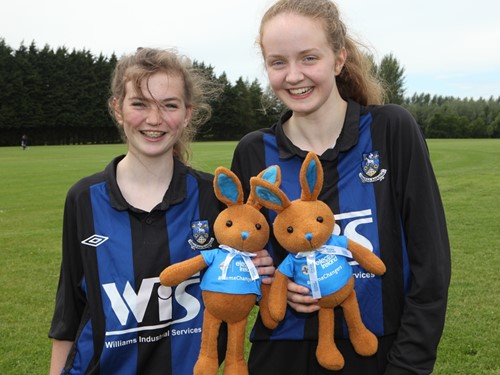 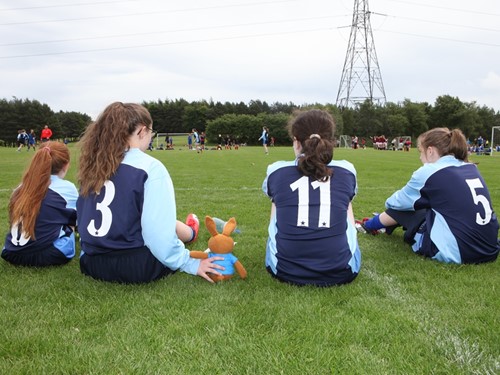 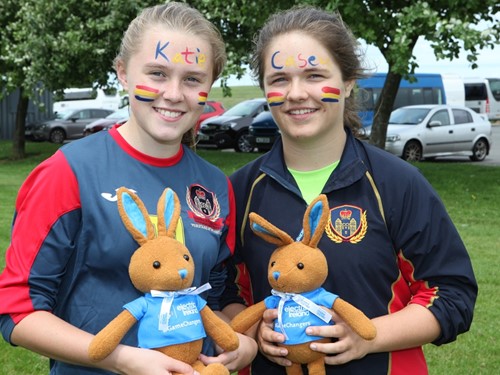 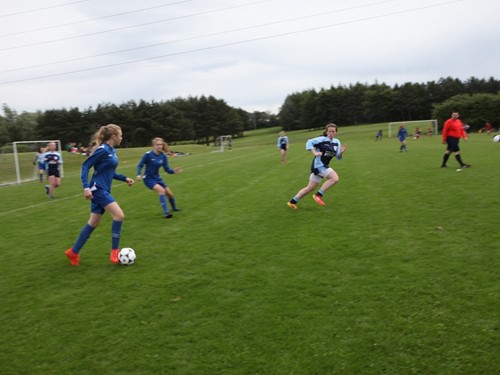 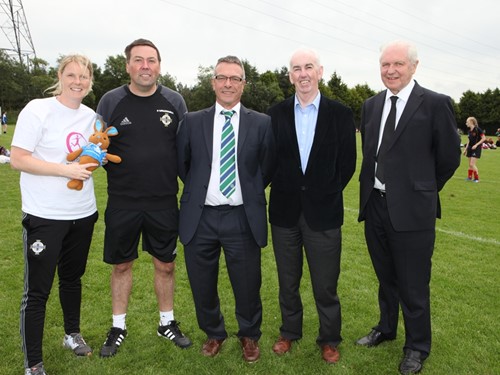 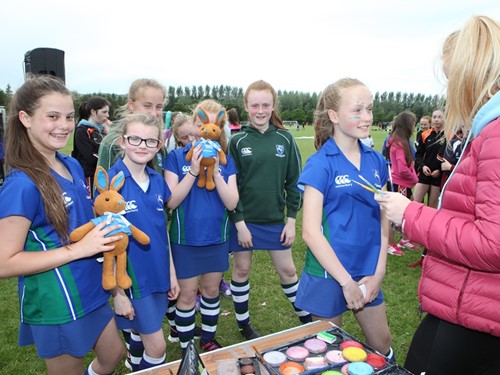 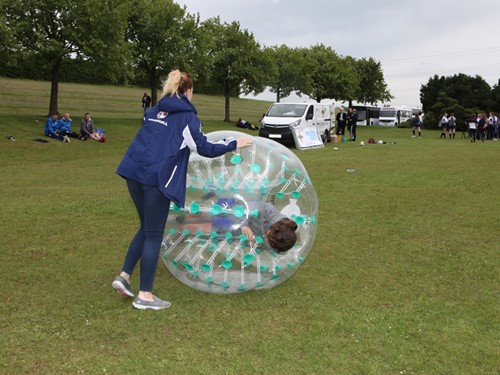 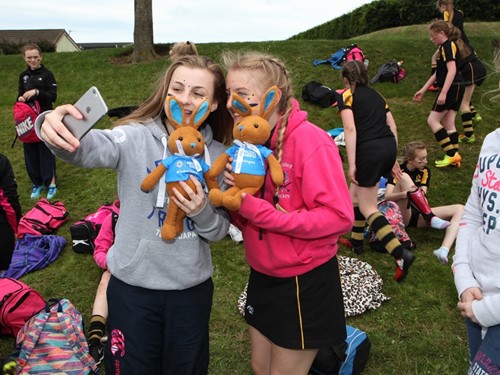 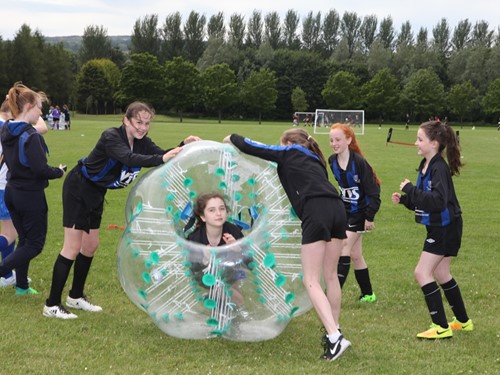 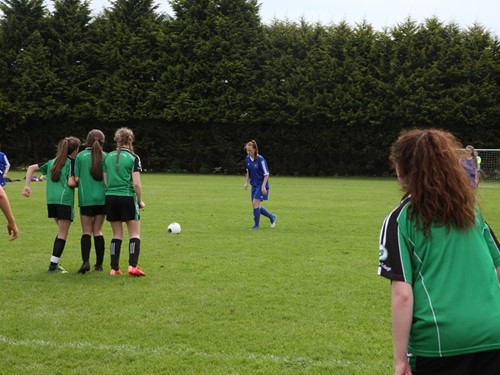 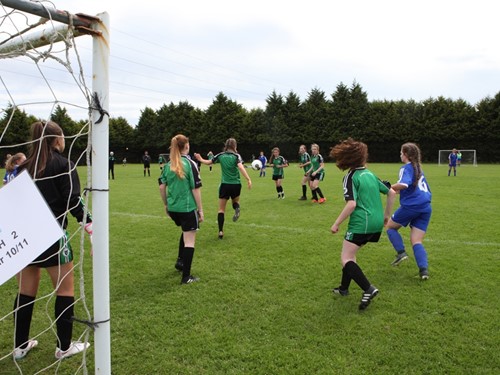 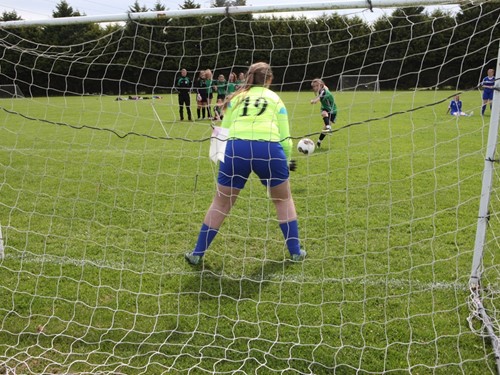 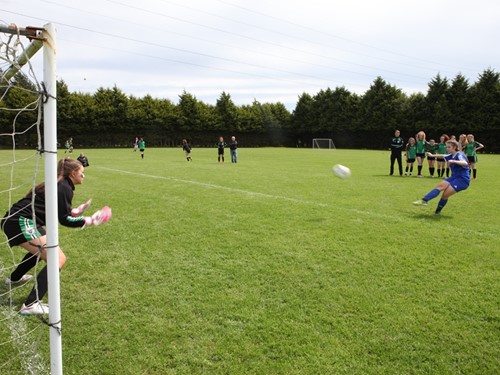 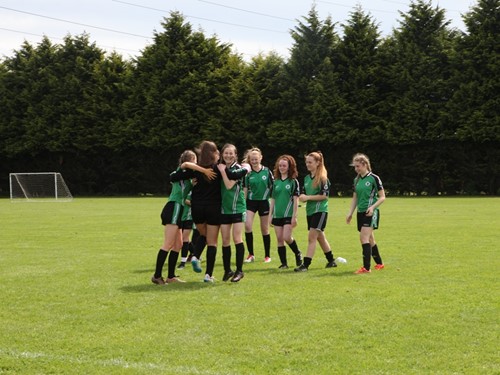 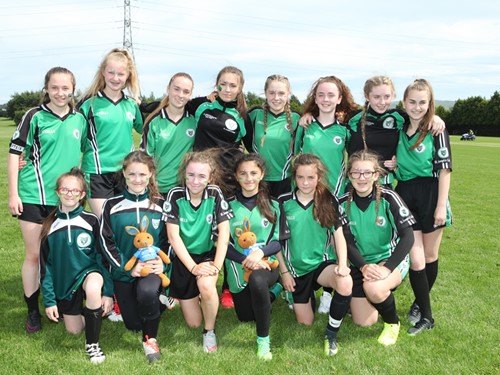 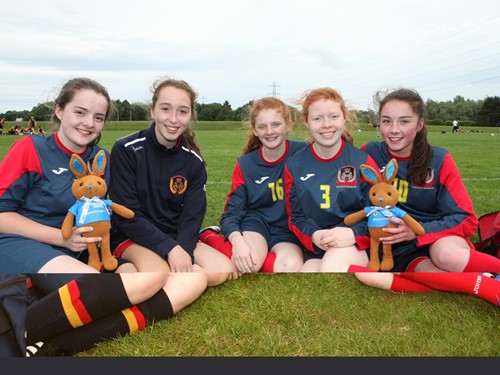 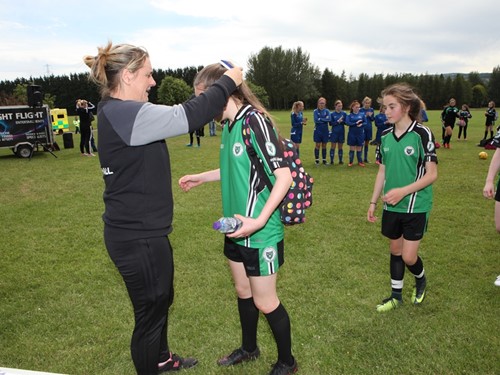 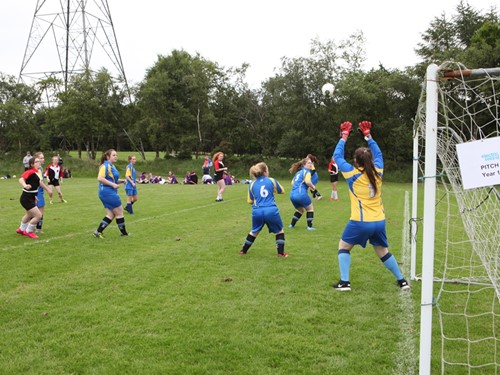 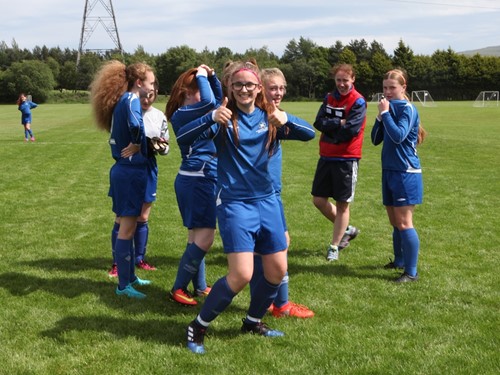