Captain scores in final game of double header against Slovakia 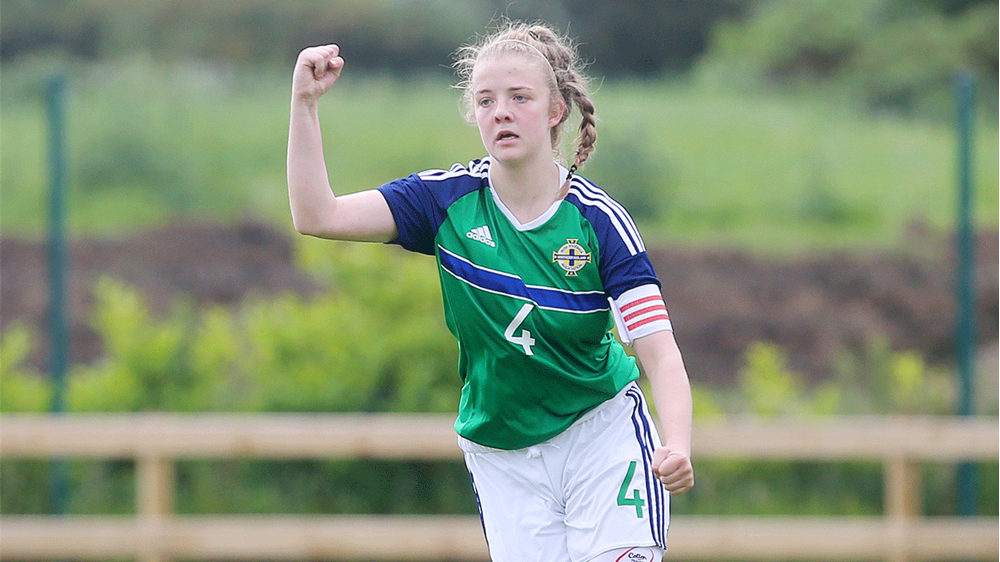 Women's U19 captain Emma McMaster believes results did not reflect the performances in their double header against Slovakia.

Northern Ireland lost the opening game 3-1 on Wednesday night - it was a frustrating evening for the hosts in front of goal - but came away with a draw after another solid attacking display in their second and final game.

McMaster scored the equaliser from the spot. Reflecting on this week's games, she said: "We have shown over the last couple of games that we can defend but need to show it more.

"We have shown with our results going into the (UEFA Women's U19 Championships) finals that we know our shape and just need to execute it on the day."

To hear more about the penalty and the how the squad are feeling going into the tournament in August, watch the video above.