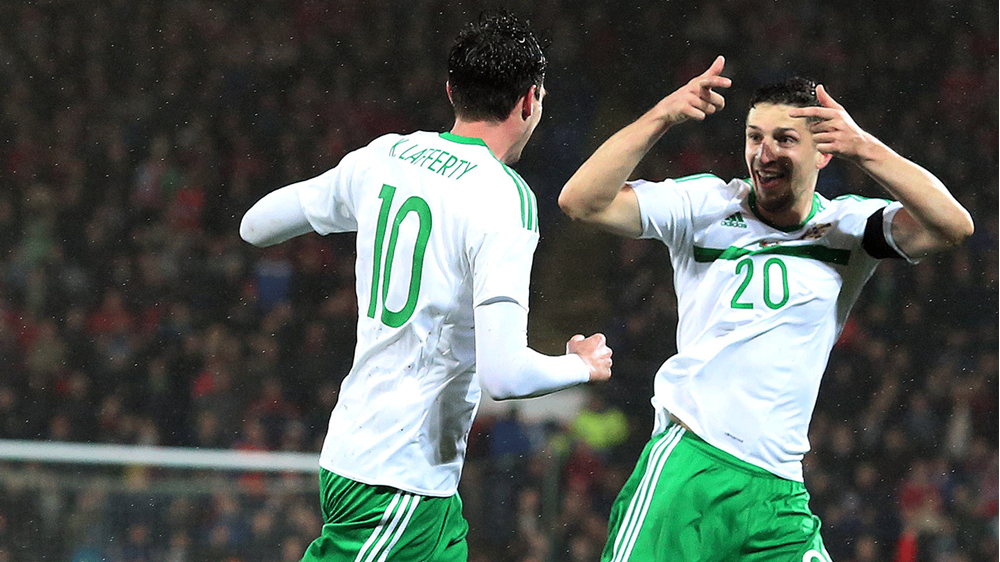 Watford defender Craig Cathcart has penned a new four-year deal with the Premier League outfit that will keep him at Vicarage Road until the summer of 2021.

The former Manchester United youth has made a total of 98 appearances in his two spells with the Hornets, however, his game time last term was curtailed to just 15 outings due to a succession of injuries.

The 28-year-old has become an integral part of the Northern Ireland team under Michael O’Neill and he played in all four of the games in EURO 2016.

Unfortunately injury has restricted the Newtownabbey-born central defender to just one appearance for his country since when he played in the 2-0 World Cup victory over Norway at the National Stadium back in March.