Triona releases 'Days Like These’ track for this summer’s tournament 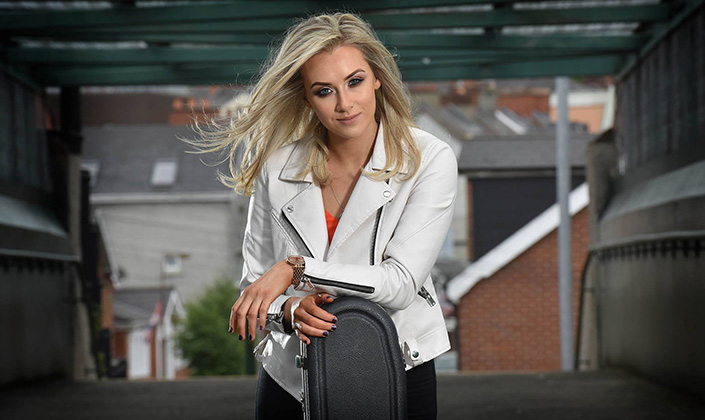 Singer-songwriter Triona has released the official tournament song for this summer’s UEFA Women’s Under-19 Championship being staged here in Northern Ireland from 8-20 August.

The track entitled 'Days Like These’ was released this morning on the Cool FM Breakfast Show and is now available to download on iTunes and Spotify by searching ‘Triona Days Like These'.

The video features local acting talent alongside former Northern Ireland international Ian Stewart and current women’s under-19 forward Rebecca Bassett. It was filmed on location at the childhood home of George Best and the National Football Stadium at Windsor Park.

The song and video were produced by the team at Cinemagic, with support from the Department for Communities, who engaged with local video production and songwriting talent aged 16-25 working under the guidance of industry professionals.

Triona, who is from Teconnaught in Co Down, said: “It is a pleasure for me to be involved in such a unique project which will be showcased in front of an international audience. I’m delighted with how the song turned out and look forward to seeing the impact it has around the tournament. This collaboration between the music and sport is very exciting and I can’t wait for everything to kick off in August."

Joan Burney Keatings, Cinemagic Chief Executive, said: “With support from the Department for Communities and our partners at the Irish FA, we are delighted to support the tournament with this song and video production.

“It was a fantastic opportunity for aspiring creative industries professionals to work on a truly unique project. Through this project we were able to offer skills development training in a wide range of production disciplines and in doing so help nurture young local talent.”

Sara Booth, Tournament Director, UEFA Women's U19 Championship, said: “The Irish Football Association is very excited to release a song and video of such quality in support of the UEFA Women’s Under-19 Championship in August.

“We would like to thank Cinemagic and the Department for Communities who have produced such a great piece of work. The tournament is a fantastic opportunity to showcase Northern Ireland at its best and this collaboration is an exciting example of how culture, arts and leisure can be combined during a major event.”

The tournament will take place across Northern Ireland from 8 to 20 August. The draw for the WU19 Euros is being staged in Belfast on 22 June when the eight participating teams, Northern Ireland, Scotland, England, Italy, Netherlands, Spain, Germany and France, will be drawn into two groups.

Match tickets cost as little as £2 (for children). Click here to buy now from Ticketmaster. 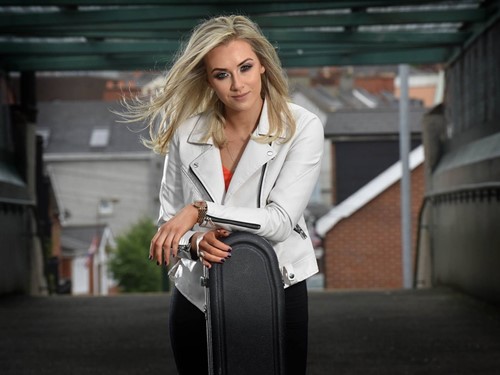 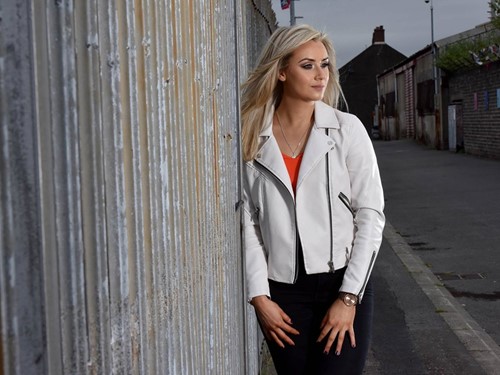 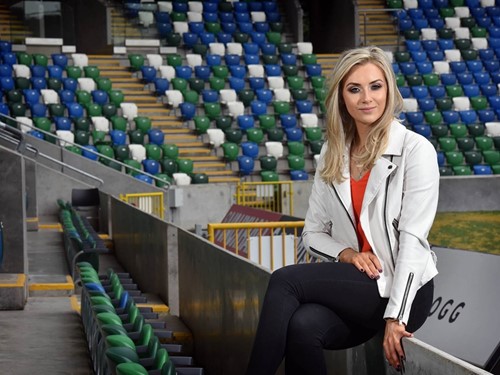 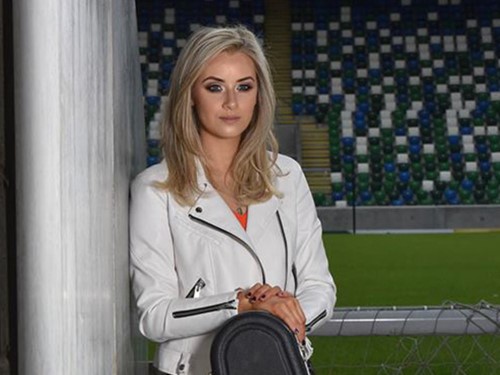