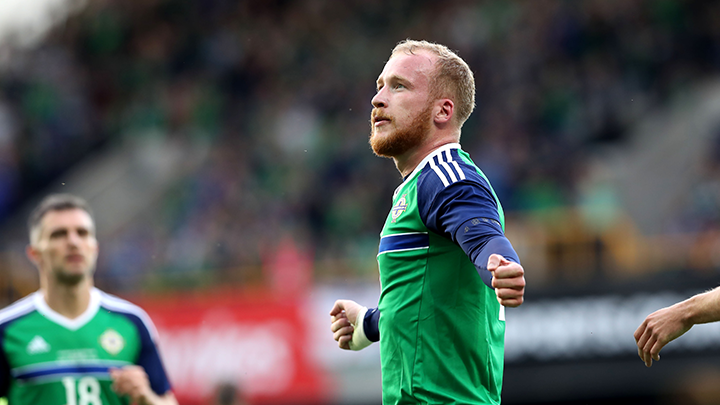 The striker scored in the 6th minute of the match to claim victory for Michael O’Neill team ahead of next week’s FIFA World Cup qualifier against Azerbaijan.

Boyce also praised the performances of Tom Flanagan and Shay McCartan who made their Northern Ireland debuts.