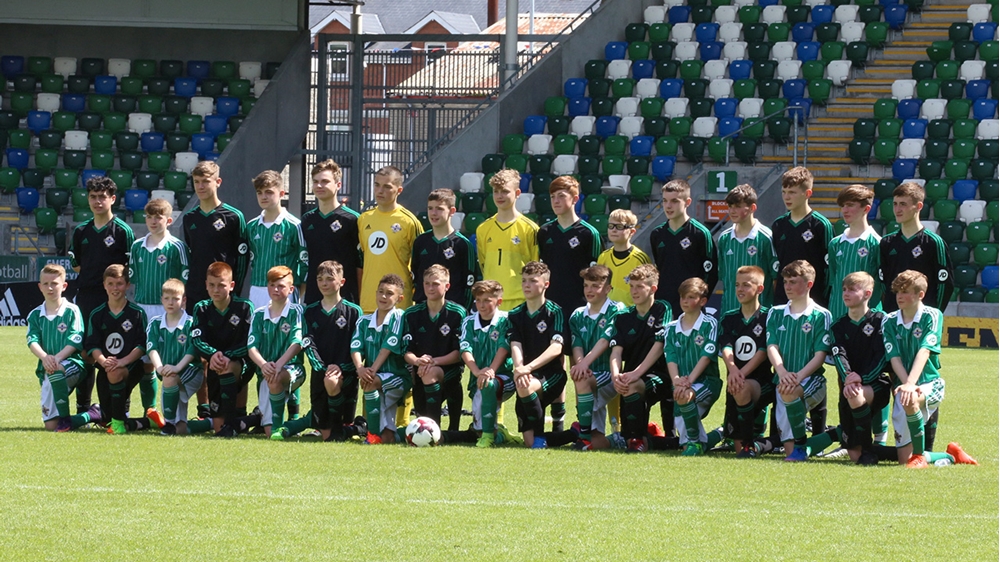 On Saturday 30 ambitious young footballers played at the National Football Stadium at Windsor Park in a bid to gain a place within the JD Club NI programme which develops young footballing talent and brings them in to the Northern Ireland player pathway.

The successful finalists had been selected out of over 800 players who took part in a series of trials throughout May across Northern Ireland.

Players aged 10-12 took to the hallowed turf at the National Football Stadium first, followed by players aged 13-15 as they each aimed to show they have what it takes to be the next Northern Ireland star.

Following Saturday's final matches the successful players will be invited to join the JD Club NI player development system in September. They are due to be informed this week. JD Club NI would like to thank all involved in the programme and trials this year.

You can see how the day went by viewing our gallery of the event below. 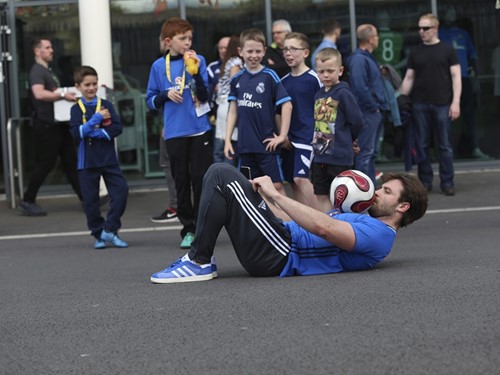 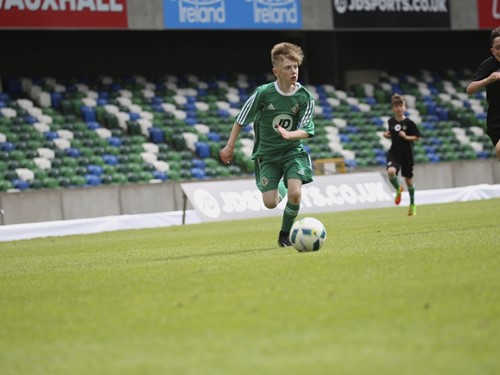 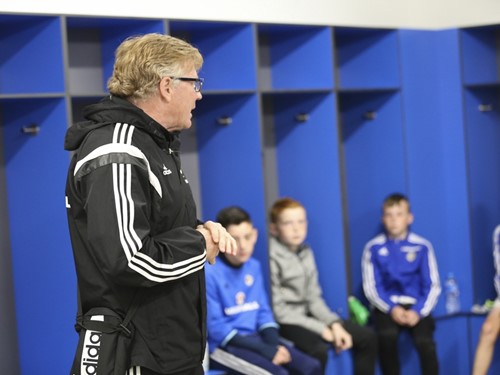 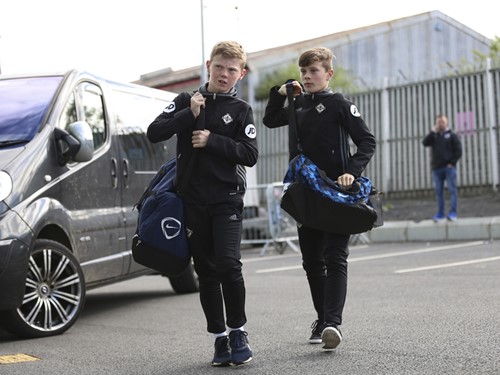 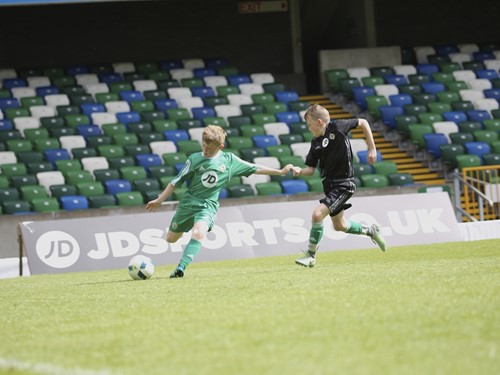 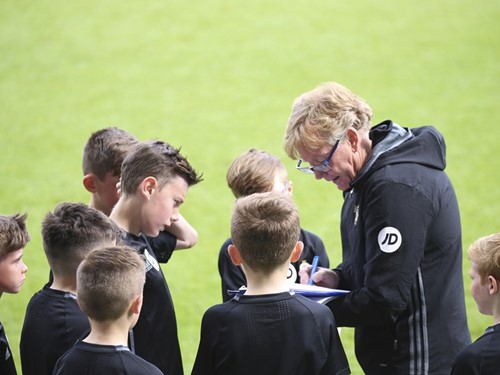 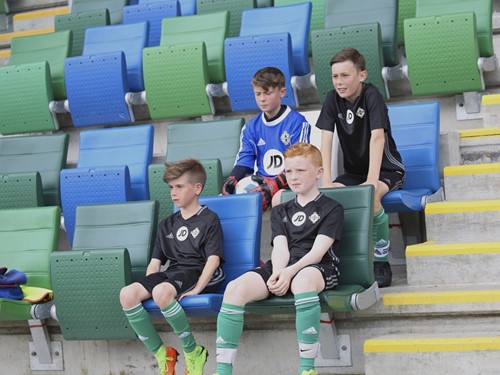 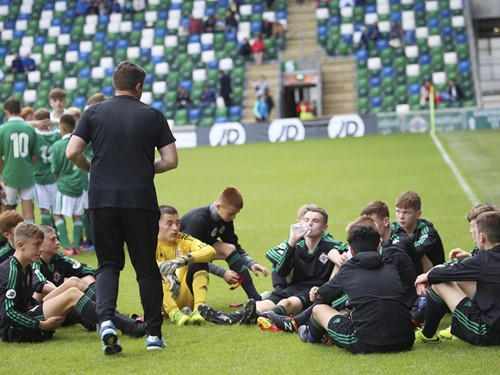 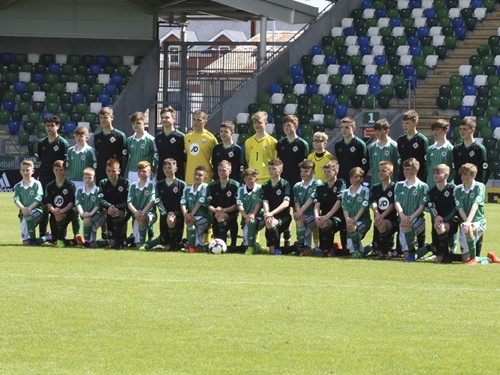 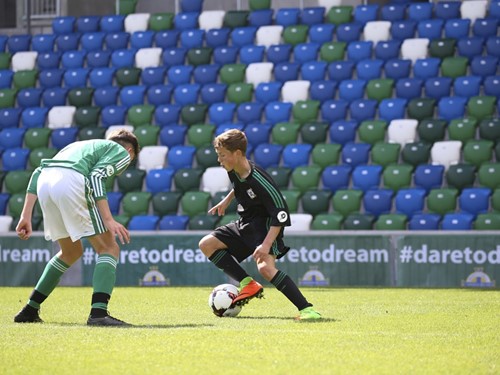 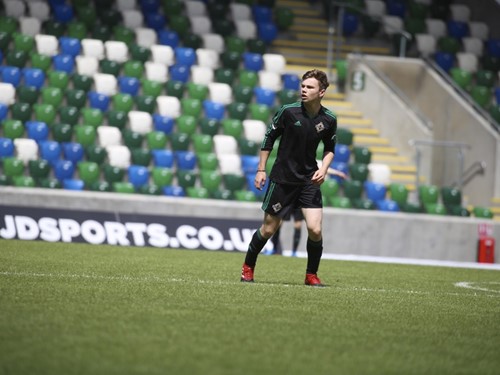 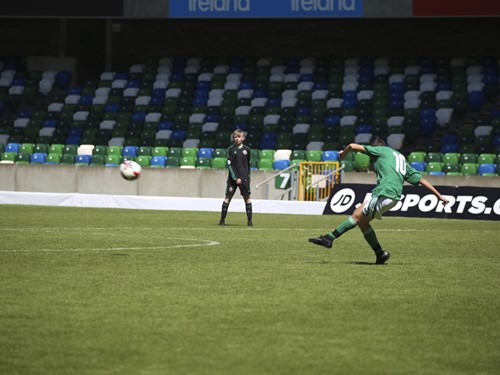 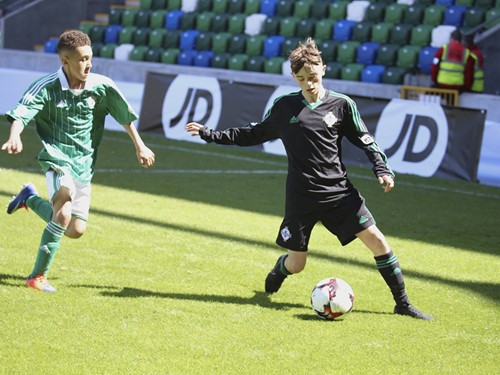 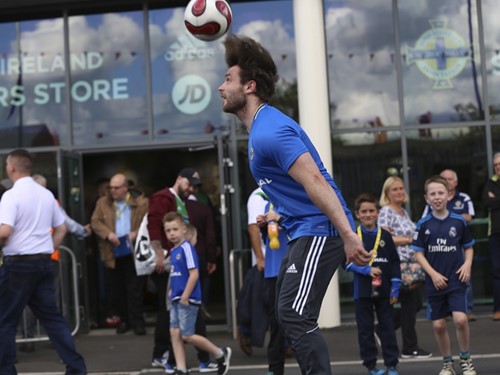