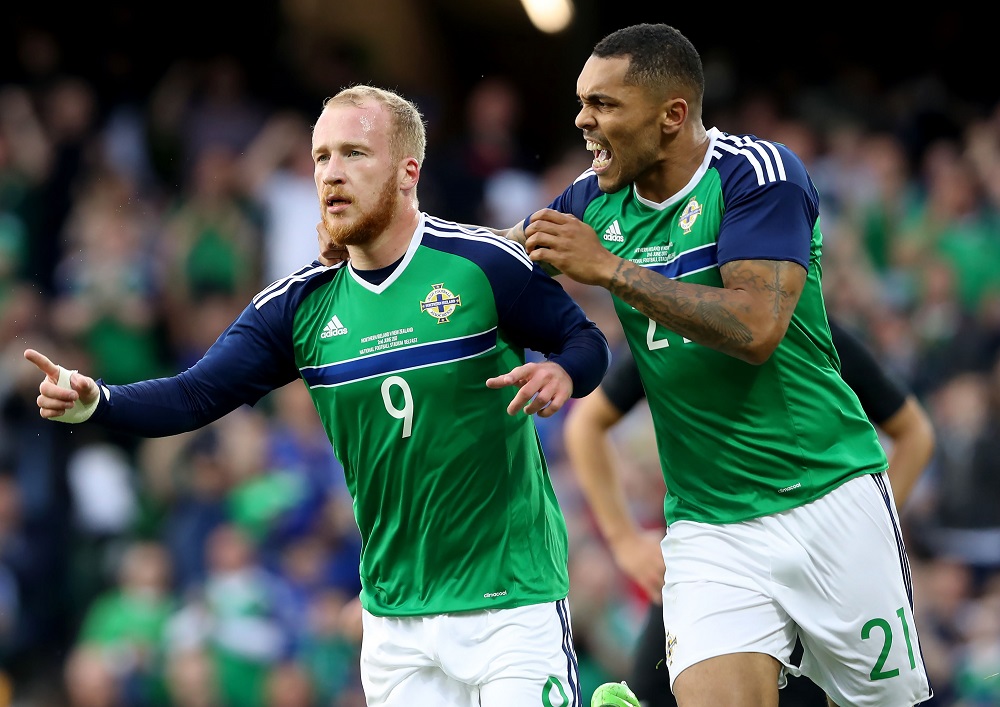 An early Liam Boyce goal was enough to secure victory for Northern Ireland over New Zealand in tonight's Vauxhall International Challenge match at the National Football Stadium at Windsor Park.

It took Boyce just six minutes to break the deadlock. Josh Magennis played the ball through for the Ross County man on the corner of the 18-yard box for the SPL's top marksman to drag it onto his left foot before sending a low drive beyond 'keeper Stefan Marinovic.

Magennis might have found the net himself a couple of minutes later only to be thwarted by a good stop by the Kiwis' 'keeper.

Despite that bright start the game went through something of a quiet spell. Northern Ireland did enjoy large periods of possession without much of an end product.

The visitors did go on a rare foray forward midway through the first half but Clayton Lewis' ball into the area was easily dealt with with Chris Woods dragging an effort wide soon after.

Conor McLaughlin did have the ball in the net seven minutes from the break but his strike into the top corner was ruled out after referee Laurent Kopriwa had blown his whistle following a Boyce foul on Andrew Durante.

The final effort of note in the first half came right at the end when Magennis burst through on goal only to be denied by Marinovic at the near post.

New Zealand started the second half brightly with only a Jonny Evans outstretched leg blocking a Ryan Thomas effort from the edge of the box before, moments later, Thomas Doyle pulled a first time shot just wide.

At the other end Kyle Lafferty, on at the break for Boyce, directed a shot the wrong side of an upright from a Magennis cross.

Then, just after the hour, Shane Ferguson delivered a cross from the left for Magennis but his header glided just over the bar.

New Zealand almost snatched the equaliser on 71 minutes when a mistake allowed Kosta Barbarouses to drill the ball past Michael McGovern but against the post before being scrambled to safety.

But, ultimately, Boyce's early goal was the difference between the sides.

Northern Ireland now go onto face Azerbaijan in a crucial World Cup qualifier in Baku next Saturday while, for the All Whites, the Confederations Cup awaits later this month. 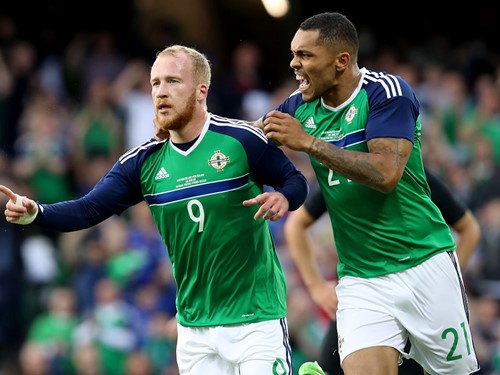 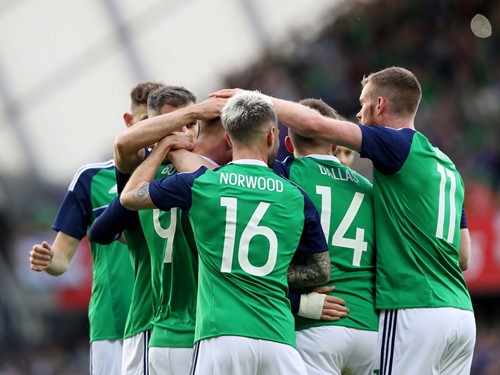 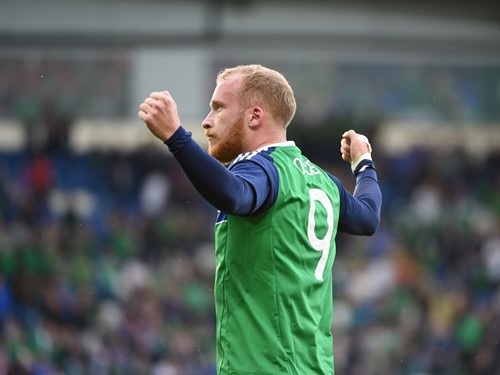 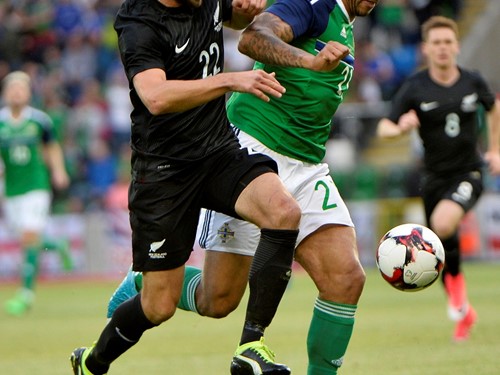 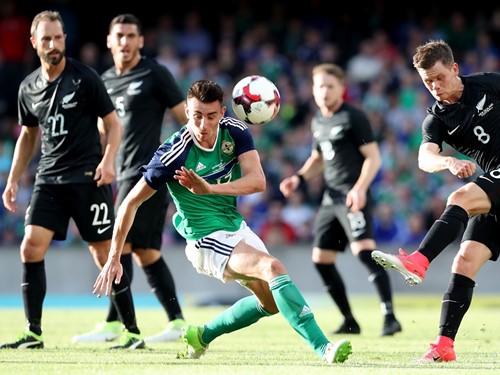 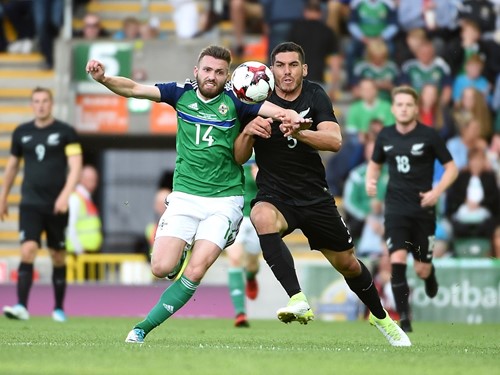 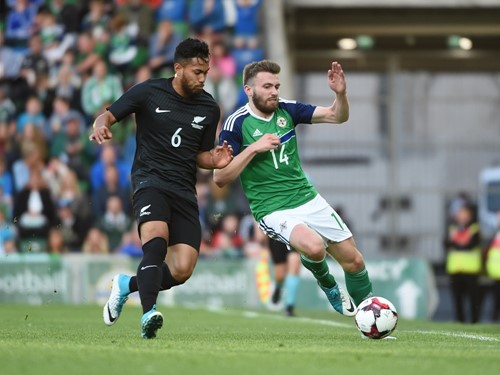