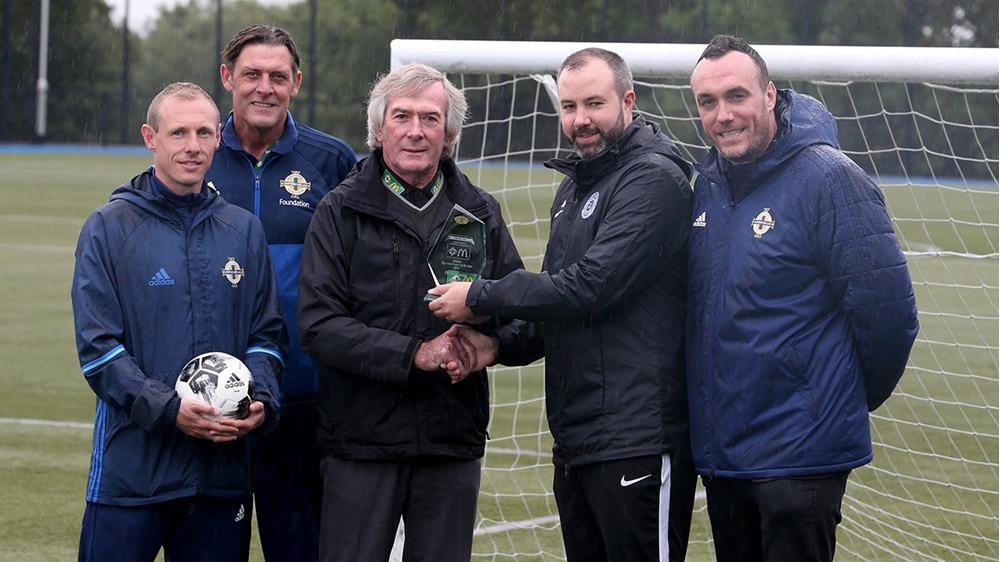 Clubs and individuals from right across Northern Ireland have been honoured with McDonald’s IFA Regional Awards for their contribution to local grassroots football.

The awards, now in their 17th year, recognise the incredible work and commitment of football clubs and volunteers within grassroots football in Northern Ireland.

The voting for the 2018 Grassroots Peoples Award is still open and the nominees have come down to Davy McQuigg and Elaine Junk. You can register your vote before October 30 by CLICKING HERE.

The worthy regional winners will now go forward to the national awards ceremony which is set to take place on Monday the 12th of November at City Hall in Belfast. More than 180 guests will be there to celebrate and recognise the highest ever number of nominations across six regional and national award categories.

McDonald’s, who are now the longest standing supporter of football in the UK have helped thousands of clubs in Northern Ireland, England, Scotland and Wales to improve facilities and structures. The annual awards provide a fitting platform for the tireless efforts of the unsung heroes of the game at a grassroots level.

Special guest on the tour (which visited several clubs across the region) was McDonald’s NI football ambassador Pat Jennings, who helped celebrate the stars of grassroots football in Northern Ireland.

“Each year I look forward to celebrating the dedicated and hardworking football volunteers across Northern Ireland. Grassroots is such an essential part of football, without the dedication and hard work from volunteers, young players wouldn’t be able to experience the game as they do now.

"Well done to all those that won regional awards and for all those hundreds of others who do so much to allow all children the opportunity to play football in a fun and engaging environment. Good luck for the nationals coming up in November, and a huge thank you to everyone who voted for these worthy clubs and individuals.” 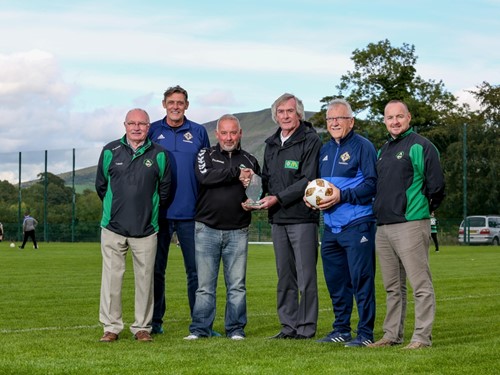 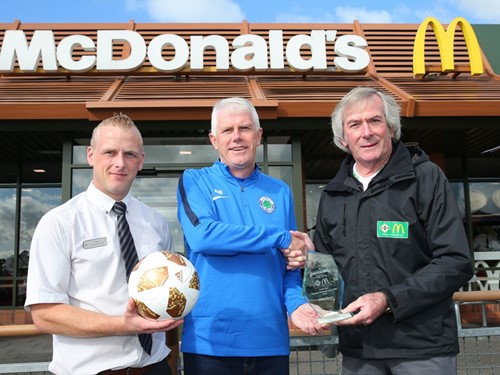 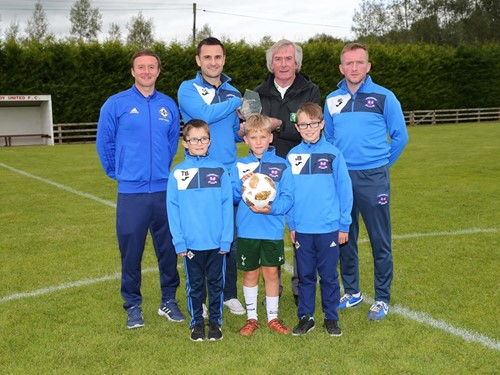 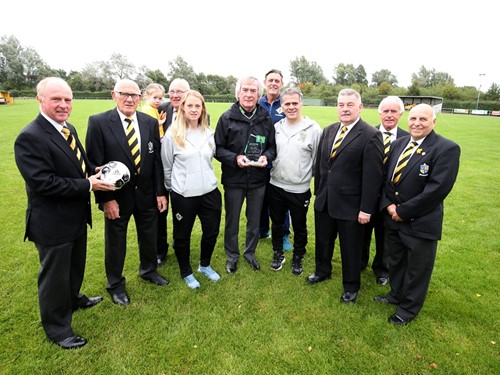 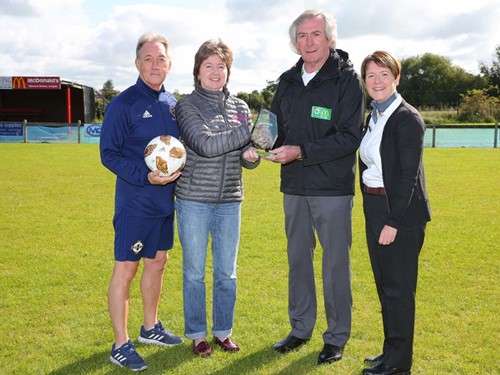 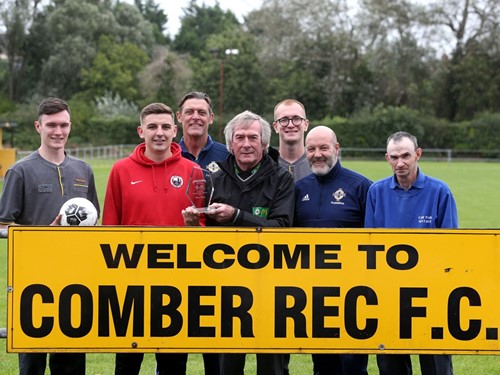 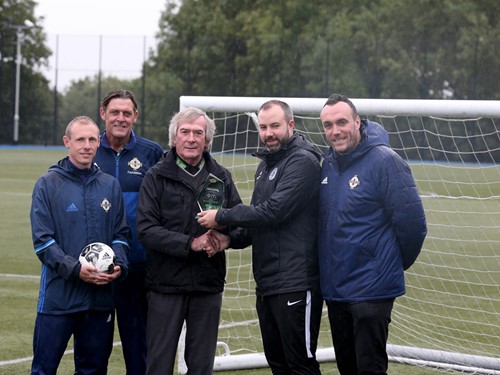 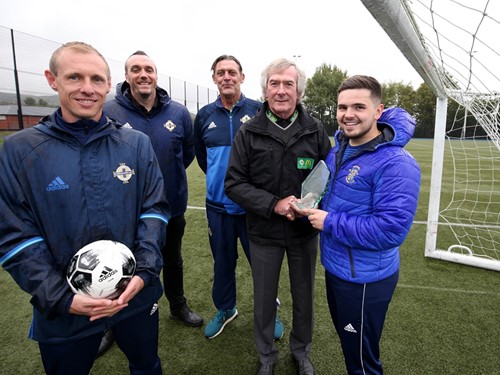 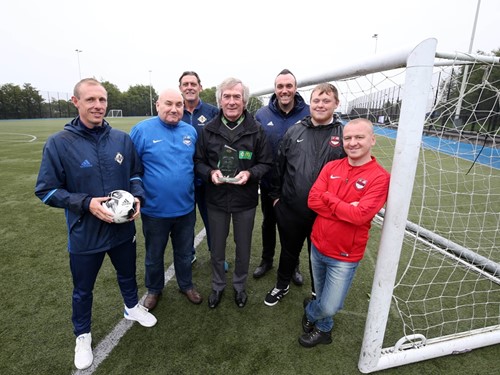