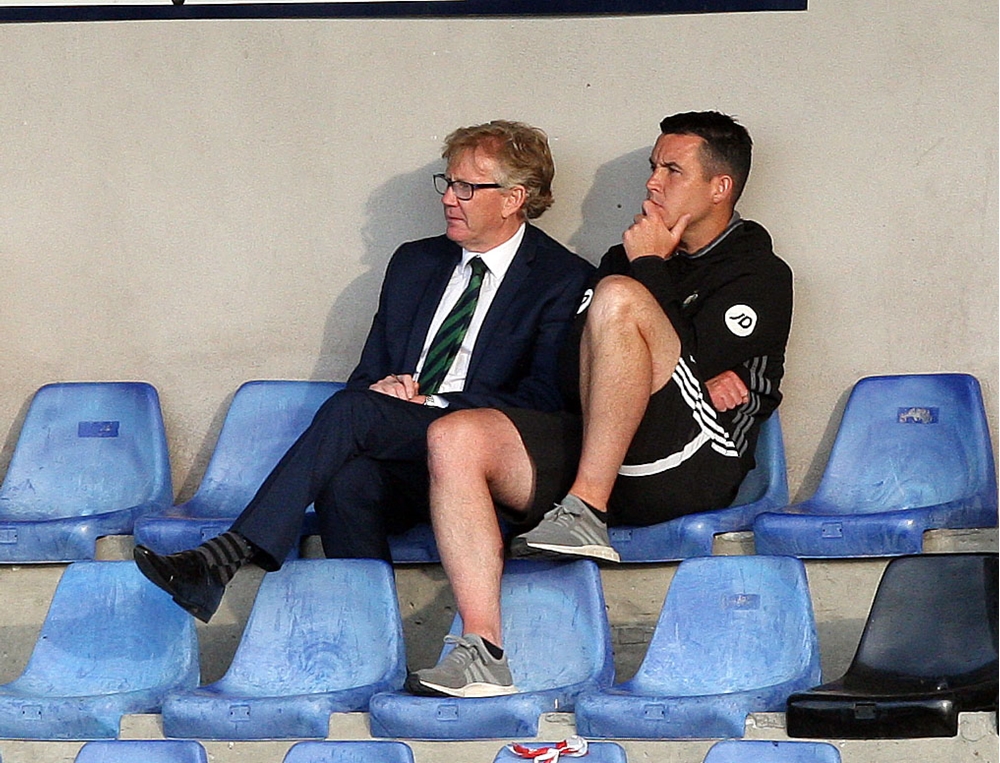 Northern Ireland’s Junior International side will get their 2019 UEFA Regions’ Cup qualifying campaign under way with a game against Portugal later today.

The tournament, which is being hosted by Northern Ireland, gets under way this afternoon with Russia (South Region – Chayka) taking on Macedonia (Amateurs FYR Macedonia) at Coleraine Showgrounds (2.00).

"We know Braga will be well drilled and will be good technically. It's a big task but it is vital to get something on the board in the first game."

Matchday two is on Sunday (21 October). Russia and Portugal are set to meet at the National Football Stadium at Windsor Park (noon start), while Northern Ireland and Amateurs FYR Macedonia will clash at the same venue at 17:30.

McConkey has assembled a strong squad for Northern Ireland’s three games in the mini competition. The 18 players are from the Eastern Region, who defeated Western Region in play-offs back in May to determine who would represent Northern Ireland in the Regions’ Cup qualifiers.