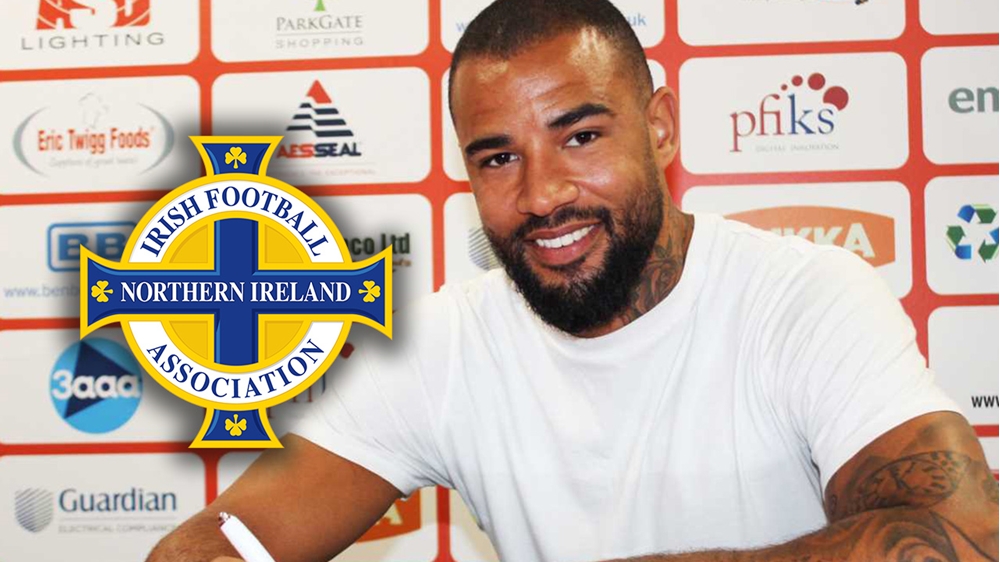 Rotherham striker Kyle Vassell has been called into the Northern Ireland senior men’s international squad for the first time.

The 25 year-old qualifies to play for Northern Ireland through his Fermanagh-born grandfather.

Last season he helped Blackpool win promotion from League Two, scoring 13 goals in 42 appearances in all competitions which saw him finish the campaign as the club’s joint top goal-scorer.

That form saw him earn a summer move to the Championship signing a three-year contract with The Millers.

While Vassell has joined the squad for the Nations League matches in Vienna on Friday (12 October) and Sarajevo next Monday (15 October), two other players have dropped out.

Aberdeen winger Niall McGinn will not be travelling due to a hip injury, while striker Jamie Ward, who joined Charlton Athletic on loan from Nottingham Forest last month, has decided to stay with his new club to work on his fitness.