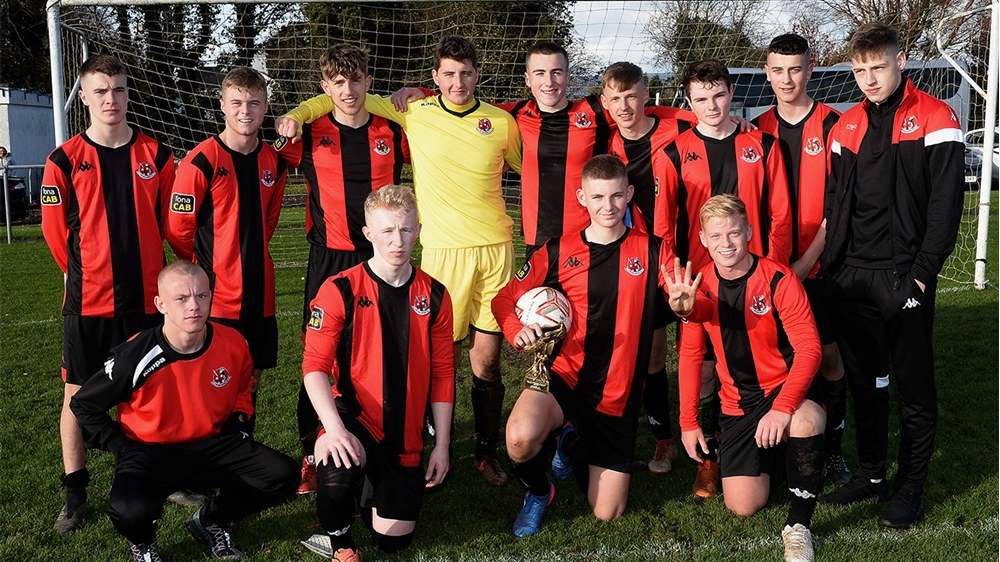 The Harry Cavan Youth Cup 'tie of the round' ended in a nine-goal thriller as Crusaders Colts overcame home side Institute U18s at Wilton Park in Londonderry.

In this first-round tie the visitors went in 3-1 up at the break and managed to eventually ensure a 5-4 win in extra-time.

However, it was Institute who led after just 12 minutes through Jack McLean but a James Holland hat-trick before half-time put the Colts firmly in control.

McLean responded quickly for the home side after the break to pull them within one goal of their opponents with his second of the game and the comeback was complete just after the hour as Ruairi McKinney netted for Institute U18s.

Crusaders Colts again took control and went 4-3 ahead through Jack Matthews but there was still time for Institute to take the game into extra-time as McLean completed his hat-trick in the 90th minute.

A penalty looked like it was going to decide the tie but Colts captain Kyle Anderson missed his spot-kick, with the rebound also failing to be capitalised on.

So, it was eventual Man of the Match James Holland who scored his fourth of the game to give Crusaders Colts the 5-4 win and their spot in the second round. 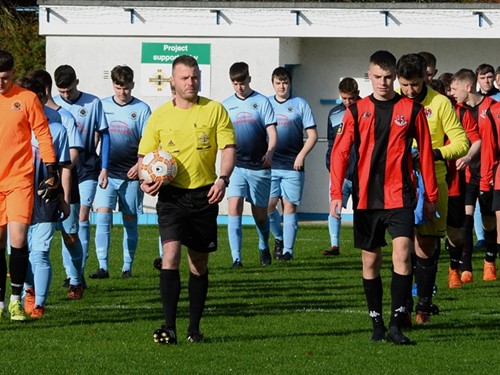 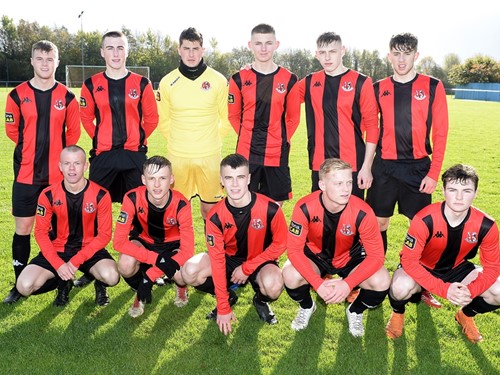 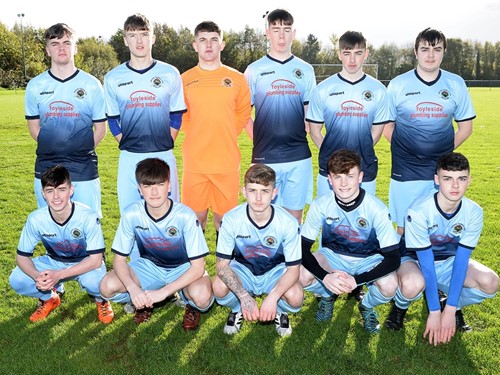 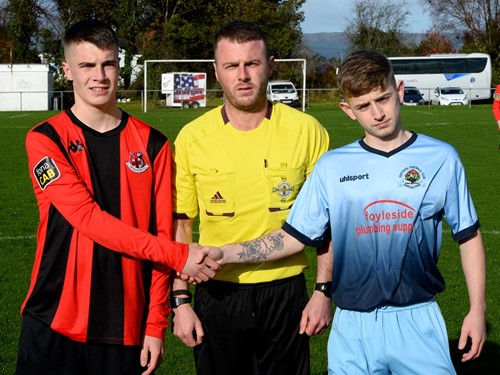 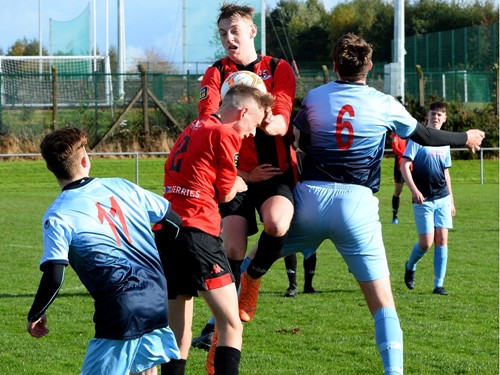 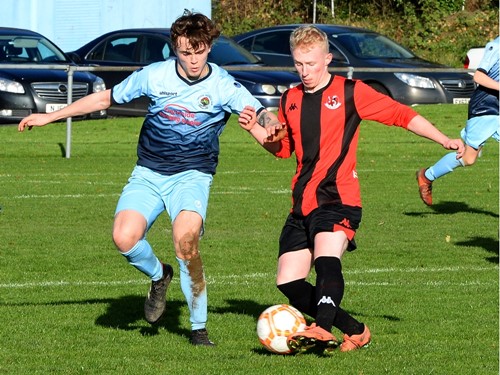 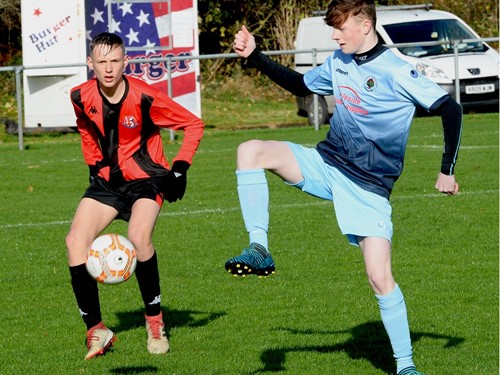 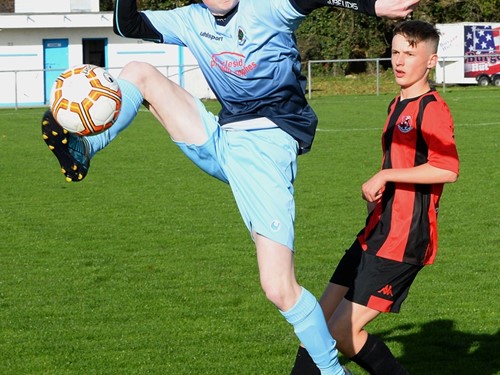 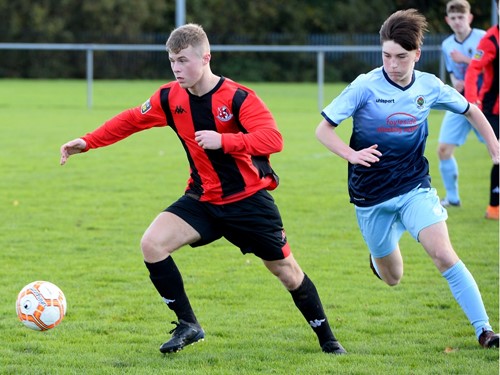 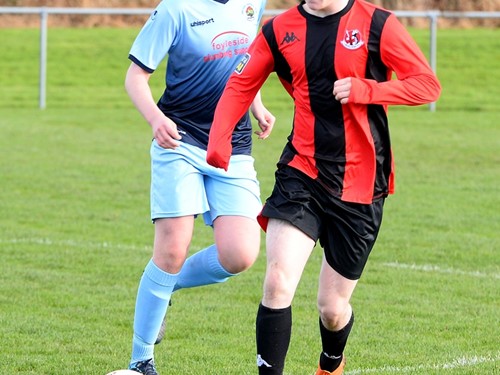 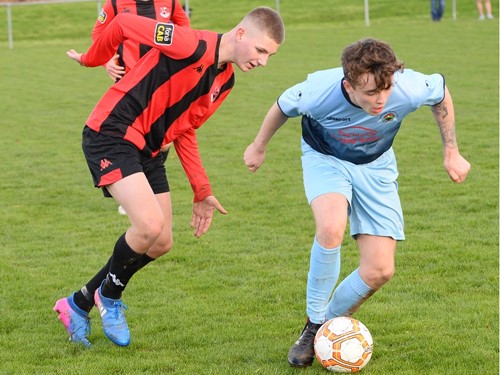 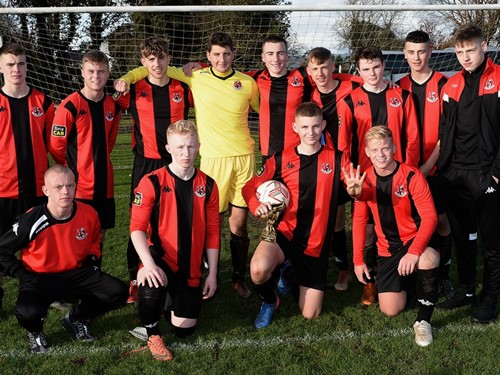 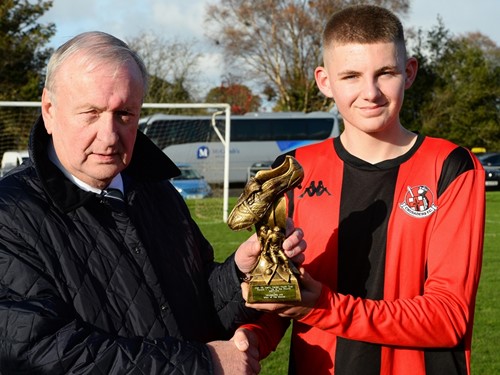 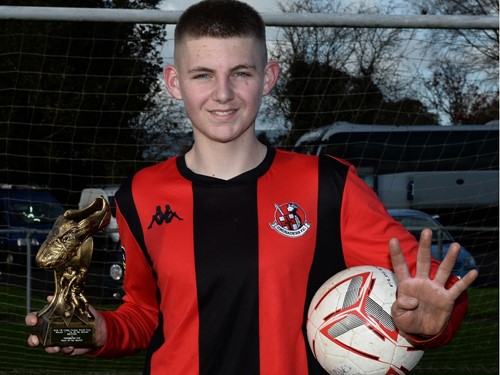