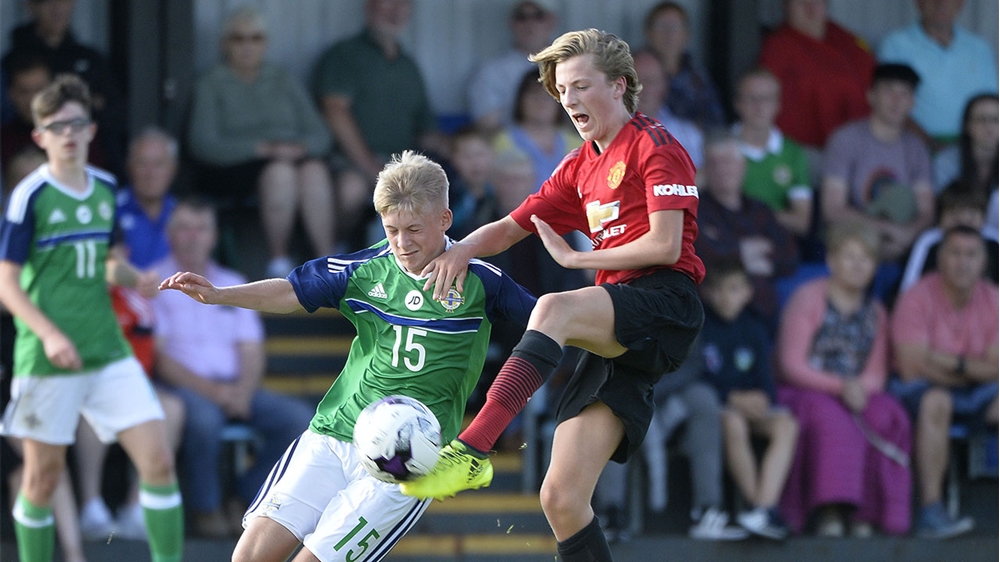 JD Club NI’s Under-15s are set to play Celtic’s U15 academy team in a challenge match in Scotland today (23 October).

Declan Devine, who will be coaching the JD Club NI U15 side, said the game at Celtic’s training complex at Lennoxtown will provide the Northern Ireland boys with “a tough challenge”.

His squad features seven Glentoran players, while the remainder come from across the country.

The game is due to kick off at 6.30pm at Lennoxtown.