Lewis ‘thrilled’ to get Canaries deal ‘signed and sealed’ 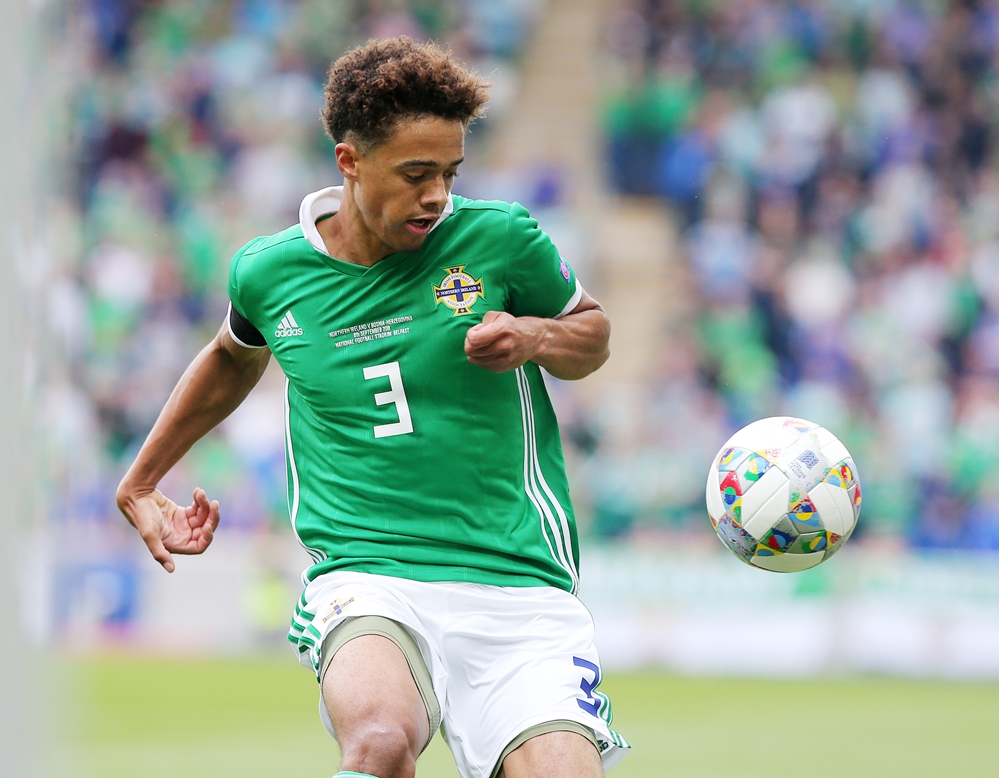 The 20-year-old's new deal will keep him at the Championship club until June 2023.

Canaries star Lewis made his first-team breakthrough in late 2017 before being handed his international debut by manager Michael O’Neill in the 2-1 home win over South Korea in March.

“Daniel Farke (head coach) and Stuart Webber (sporting director) have shown lots of faith in me since last year and pre-season, putting me in with the lads and it’s just been a good, growing relationship since then.

“Every game I play, I just try and repay them and keep contributing to the team.

“I missed the first part of last season with injury but once it got to the New Year I was in the team and the games were coming so I had to get used to it.

“It was a new experience for me with the number of games and high level of competition but this season, I think I’m adapting quite well and I’m really enjoying my football at the moment.”

Lewis is part of O’Neill’s squad for the upcoming UEFA Nations League matches away to Austria and Bosnia.