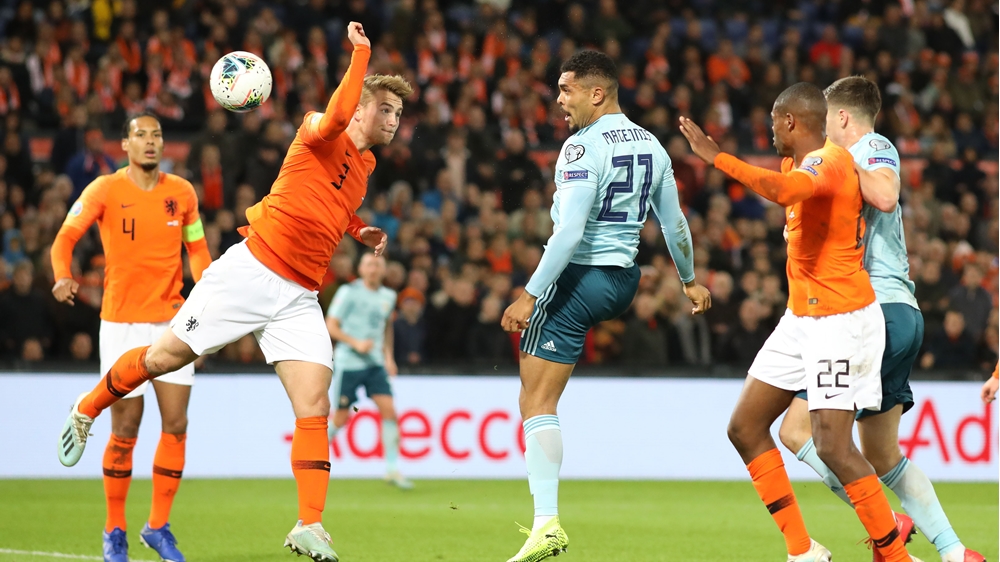 But ultimately, it was disappointment for Northern Ireland as the hosts ran in three late goals to claim maximum points.

Watch Northern Ireland’s goal from the match by clicking on the image above.